Kahele, a founding member of multi-Hoku-award-winning duo Na Palapalai, had collected 10 nominations on the awards ballot — the most among all Hawaii musicians nominated for 2012 Na Hoku Hanohano Awards. 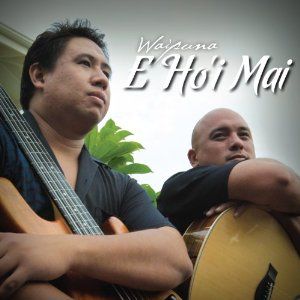 Among the other winners: Waipuna (Kale Hannahs and Matt Sproat) picked up awards Group of the Year and Island Music Album for the Year with their second album, E Ho i Mai. Also, Hannahs and Sproat (pictured, left) won the Hoku award for Single of the Year, for Ainahau. Jake Shimabukuro won for Instrumental Album of the Year, for Peace Love Ukulele. Shimabukuro also won the only Na Hoku Hanohano award category that is voted on by the general public: Favorite Entertainer of the Year.

Most of Hoku’s 27 award categories are voted on by members of the Hawaii Academy of Recording Arts, an organization made up of recording industry professionals, journalists and others with an interest in Hawaiian music.

• Female Vocalist of the Year: Natalie Ai Kamauu,  A (Keko) 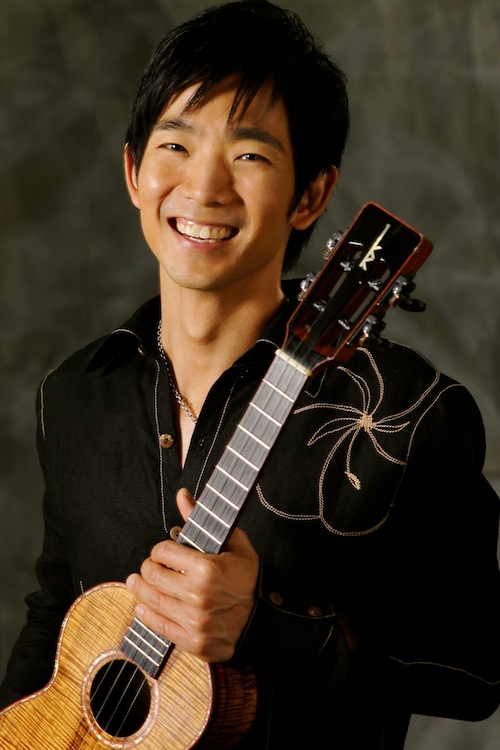 • Reggae Album of the Year: Simply For Love, Ekolu (Waiehu)