Book ’em for another year! CBS renews “Hawaii Five-0” for a fifth season.

CBS has green-lighted Hawaii Five-0 for a fifth season, presumably beginning in September.

The fifth-season pick-up for the Oahu-filmed crime drama was hardly a surprise. A move for the series last fall from its three-season Monday primetime home to Friday nights has boosted per episode Nielsen ratings for Five-0 and overall Friday night viewership for CBS so far this season. Between season three and season four, the average audience for new Five-0 episodes has risen by nearly a million viewers. 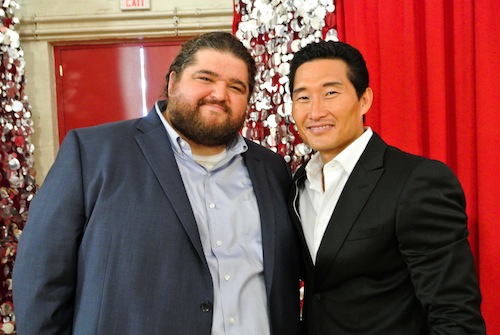 Sadly, there’s no word yet on the return of McGarrett’s seemingly indestructible arch nemesis, Wo Fat, and his alter ego, actor Mark Dacascos. But we’re crossing fingers. Stay tuned.