The Year of the Tiger celebrations begin Friday with a choy cheng (traditional Chinese lion dance blessing) and continue with these events throughout Chinatown: 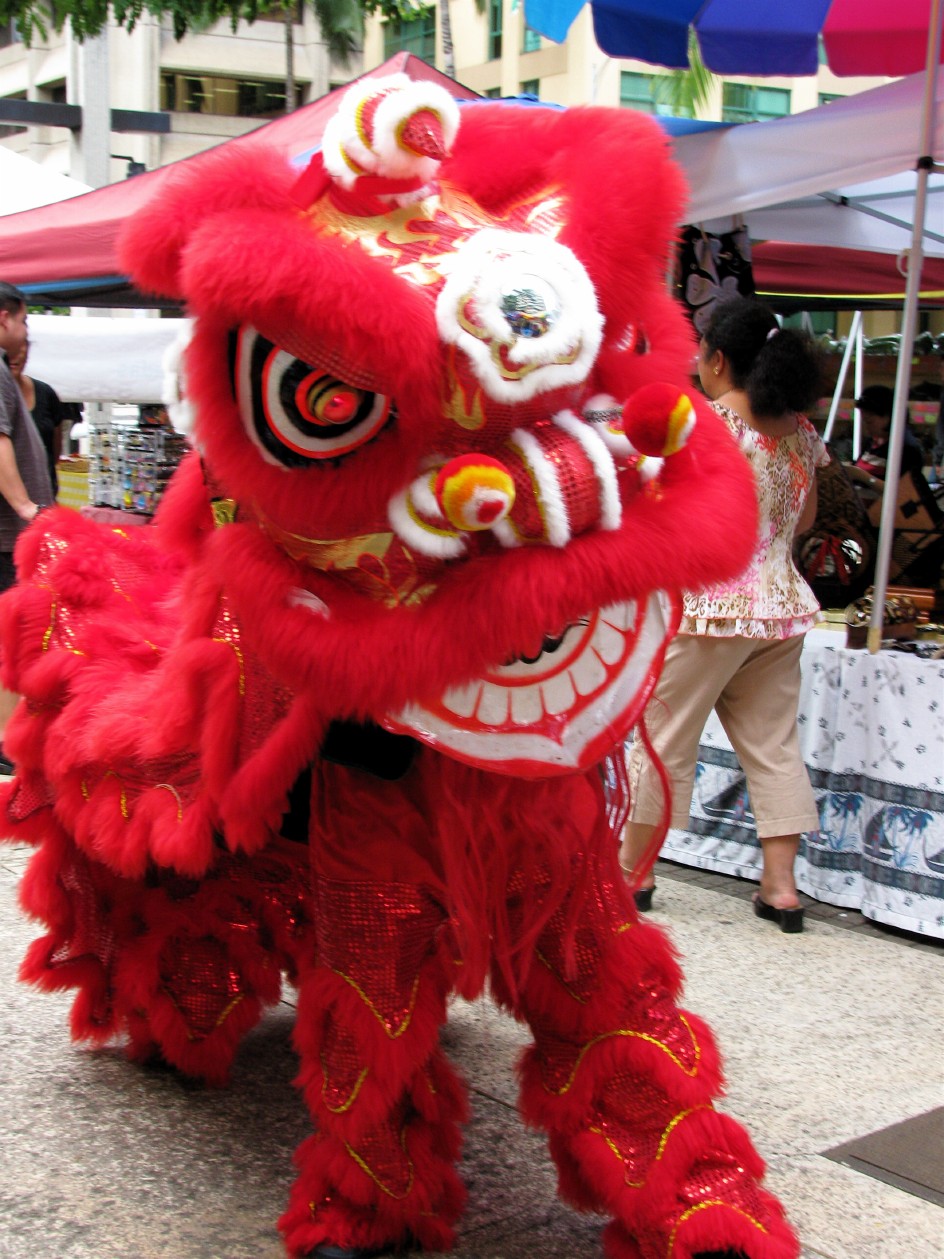 The best part of the annual Chinese New Year celebration? All events are free and open to the public.

Can’t make it this weekend? There’s another Chinese New Year celebration next week:

People born in the Year of the Tiger (1926, 1938, 1950, 1962, 1974, 1986, 1998, 2010) are believed to be quick learners, natural-born leaders and often work towards positions of power and influence. They have charismatic personalities, are outgoing by nature and impulsive. Like the fierce animal that rules their year, they can also be unpredictable, aggressive, reckless and selfish.

For a deeper understanding of this traditional Chinese holiday, check out the feature article “Chinese New Year in Hawaii,” from HAWAII Magazine’s January/February 2007 issue.