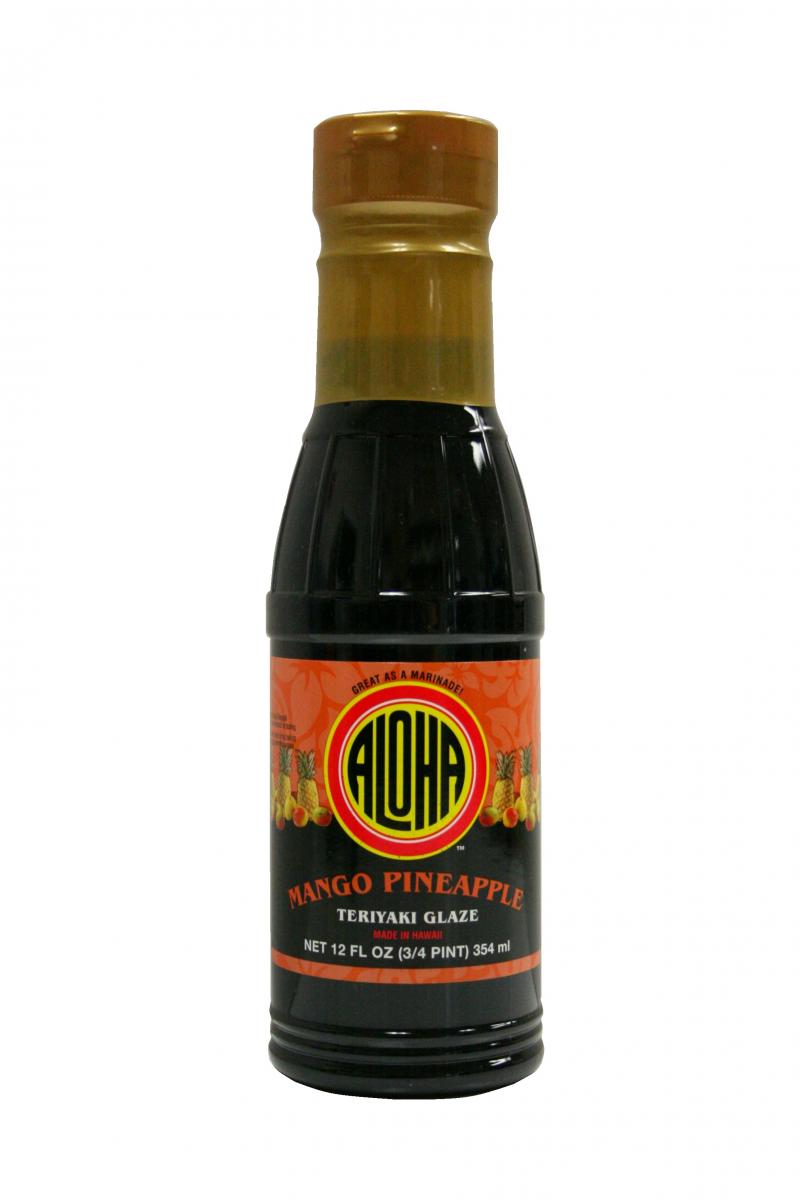 While growing up in Miami, Florida Hilton Waikiki Beach Executive Chef James Aptakin knew he wanted to be a culinary artist since the 6th grade. During some preliminary research he quickly discovered that attending the Culinary Institute of America was an expensive undertaking. Instead, he joined the Navy and received his education in cooking from Uncle Sam.

“The Navy was the perfect idea to travel the world, go thru their cooking school, get my feet wet and have [the Navy] pay for that high-ticket education,” explains Chef James. “Joining the Navy upon the completion of cooking school, I went on the USS Abraham Lincoln CVN-72 [aircraft carrier] and did a four-year term in Hawaii, Saudi Arabia, Dubai and pretty much traveled around the world cooking for 6,000 people a day at a very young age.”

According to Chef James the Navy taught him the value of discipline, teamwork, dedication, sacrifice, hard labor and how to get through the worst-case scenario.

“I think that foundation right there as an executive chef going through multiple challenges in a day you just don’t flinch,” he explains. “You just deal with it and you make the best out of every situation.”

After his tour in the Navy, Chef James settled in California where he gained celebrity notoriety in the San Francisco Bay Area. He has been featured on several cooking shows: winning the Food Network Challenge’s Catering Challenge and also being featured on The Travel Channel’s Iron Chef Tomato Competition as well as the Oakland Jambalaya Cook Fest.

In 2012, Chef James relocated from California to Hawaii accepting the position as executive chef of the Hilton Waikiki Beach. You can taste his influence on the property while eating at MAC 24/7 where he utilizes local products in a fusion dining experience that serves breakfast, lunch and dinner 24 hours a day. One of Chef James’ most-popular recipes is his lettuce wraps.

“[The lettuce wraps] are a very popular item because it has a smoky, sweet, Mongolian, crunch, savory, umami flavor that hits all the senses without it being too spicy and makes you crave another bite,” says Chef James. “It’s not too filling either which makes it the perfect appetizer or pupu because you crave more drinks or more food.”

For years, the secret ingredients to Chef James’ teriyaki sauce were pineapple juice and brown sugar, but now he uses Aloha Shoyu’s mango pineapple teriyaki glaze for the balance of flavors it gives the lettuce wraps.

“I used a couple of the Aloha Shoyus and the [mango pineapple teriyaki glaze] gave me the perfect balance of what I needed,” says Chef James. “Everything is in balance and that worked the best out of them all.” 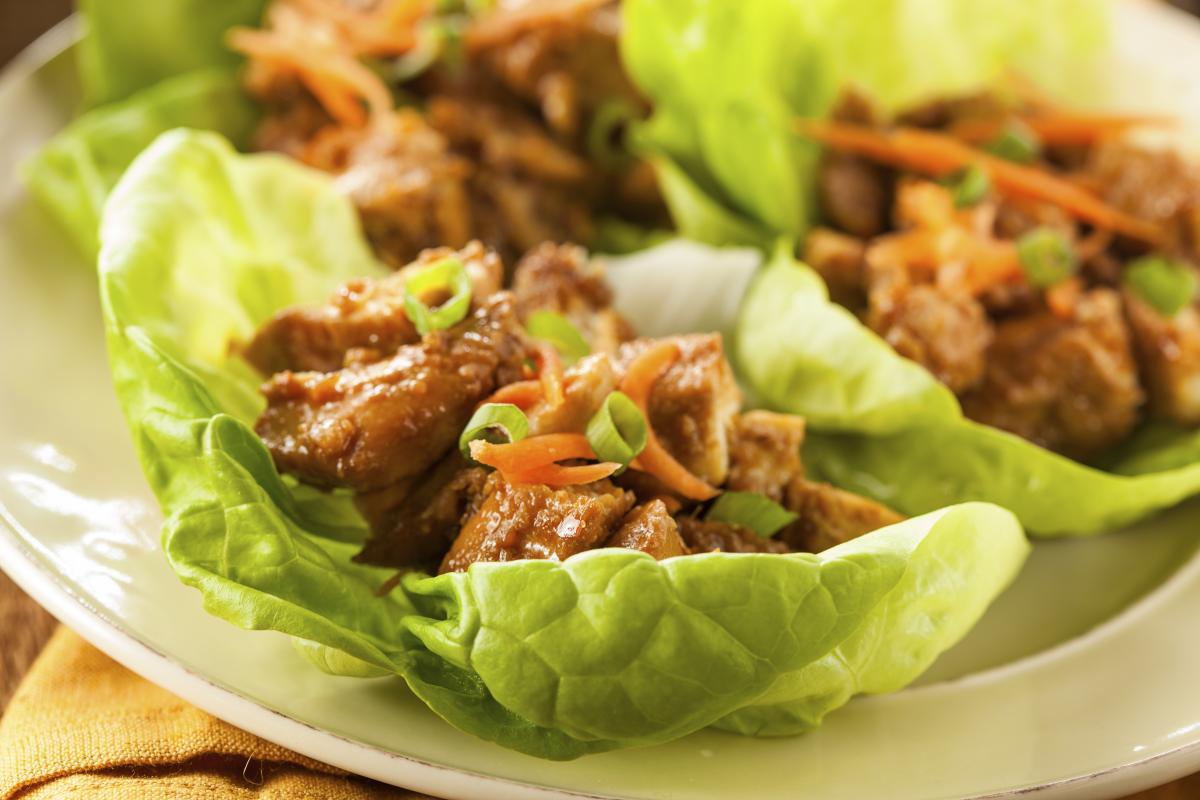 Makes pupus for 6 to 8 people

LETTUCE CUPS:
Makes approx. 8 cups
Take a head of iceberg lettuce and cut it in half above the core. Remove the core and put both halves in a large bowl with enough ice water to cover. Let sit for one hour. The leaves will separate easily into crisp perfect cups for the lettuce cups. Reserve.