The federal government shutdown has prompted the closures of all of Hawaii’s National Park Service parks, monuments, trails and historic sites, until further notice.

The closures encompass complete shutdowns of the NPS parks to all visitor and automobile traffic and affect campgrounds, trails, roads, visitor centers, programs, special events and, in the case of Hawaii Volcanoes National Park, hotel lodging such as the Volcano House hotel. Websites to all parks throughout the National Park System nationwide have also been shut down.

All 401 national parks throughout the U.S. are now closed until further notice. 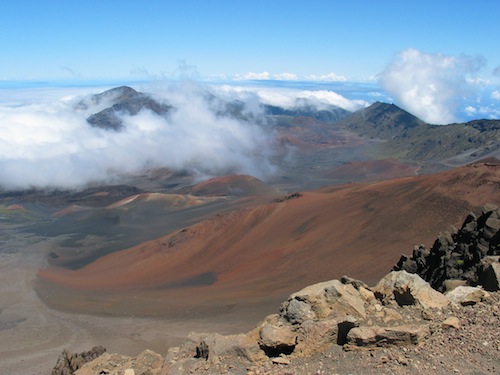 The National Park Service Hawaii parks, monuments, historic sites and trails that are closed include:

ON OAHU:
• All World War II Valor in the Pacific National Monument sites, including:

All boat tours to the USS Arizona Memorial including the visitor center are shut down.

The Pacific Aviation Museum, Battleship Missouri Memorial, both part of the World War II Valor in the Pacific National Monument at Pearl Harbor are not operated by federal government-budgeted staff and remain open. 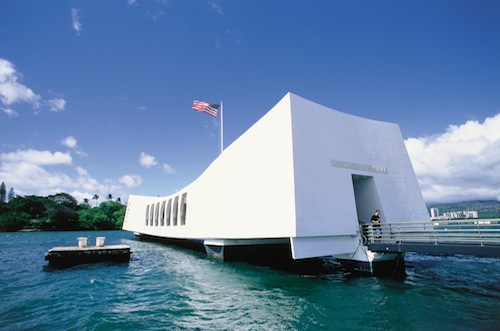 While news of the closure of Hawaii’s National Park Service sites are disappointing for visitors and residents panning to visit in the days ahead, this being Hawaii, all is not completely lost.

For updates on the federal government shutdown, visit www.doi.gov/shutdown