The lounge's offerings incorporate locally caught fish and the finest ingredients in Hawaii. 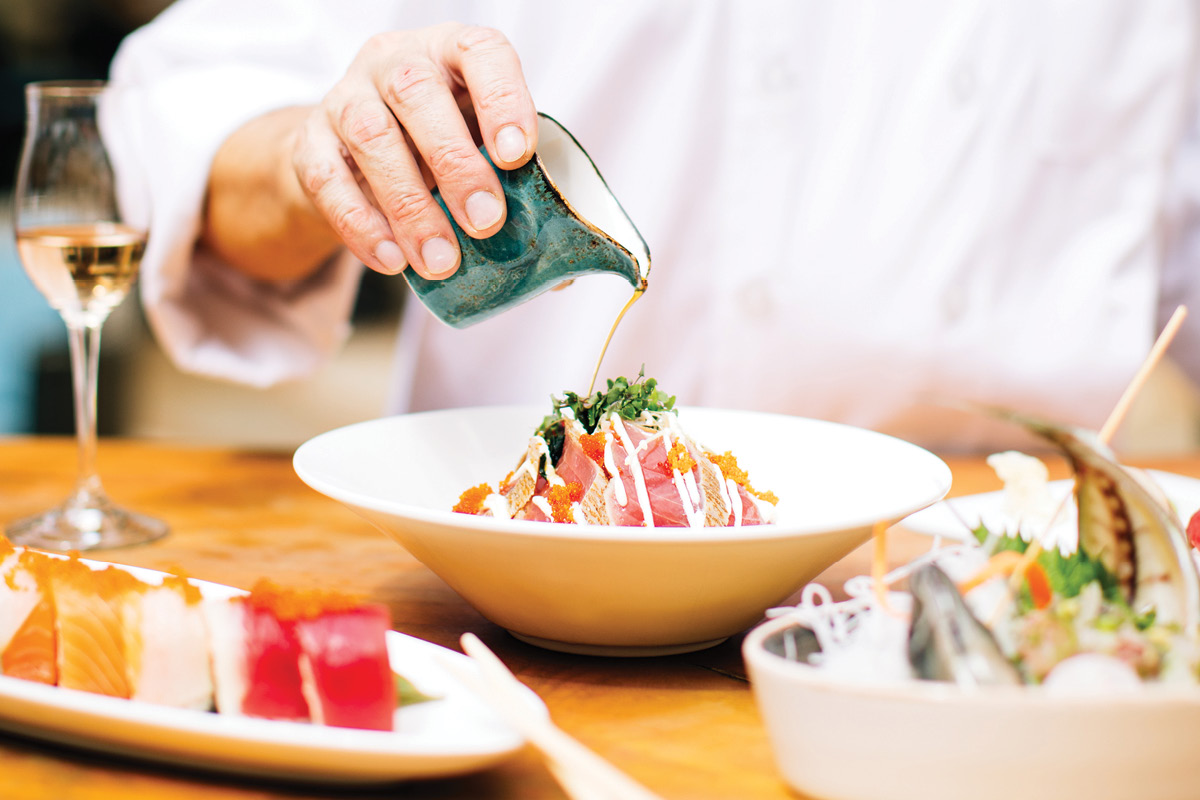 Tadashi’s love for the art of sushi making started early on in his childhood while growing up in Toyko, Japan. Though he didn’t enter the culinary world until moving to Maui, he soon realized there was an opportunity to combine traditional sushi making with the abundant, delicious fish from the islands. He embarked on his culinary journey starting as a busser and dishwasher before being promoted to line cook. A year after Grand Wailea opened on Maui, Tadashi found himself as the prep/line cook at Kincha, the Japanese inspired restaurant on property, which quickly became one of the best Japanese restaurants in all of Hawaii. After 11 years of learning and growing through various positions from cook to chef de cuisine, Tadashi made the move across island and worked as the head chef at Ritz-Carlton Kapalua Bay for 14 years. 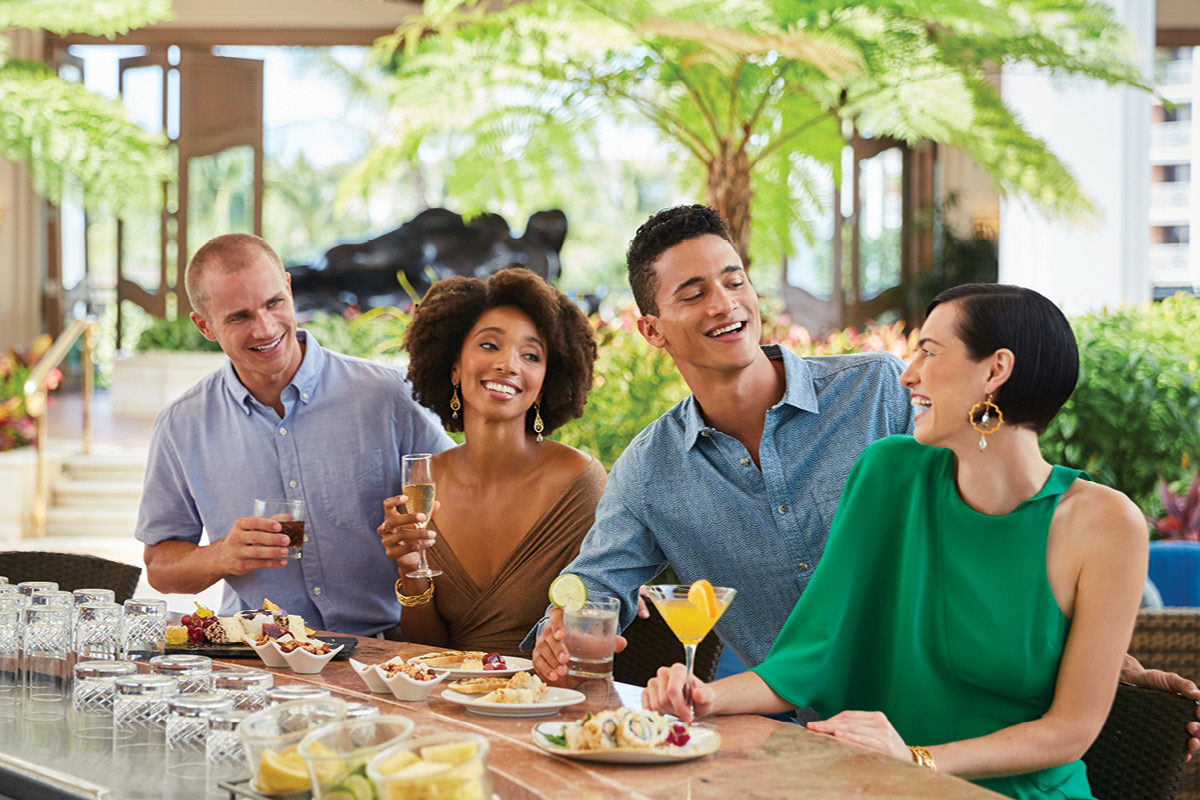 This past June, he returned to the place that shaped him into the exquisite sushi artist he is today and re-joined the Grand Wailea Ohana. His new role as sushi chef has allowed him to thrive in the already innovative culinary program at the resort and provide creative sushi art for guests in a lounge setting.

When Tadashi is not sharing his passion with Grand Wailea guests, he enjoys anything that allows him to be in the ocean, primarily surfing and free diving. He lives in the beautiful upcountry of Makawao with his wife and two dogs and sees the island as his forever i ka hale.