For the third straight year, the annual Gallup-Healthways Well-Being Index has ranked Hawaii highest in well-being in the nation.

OK, we know the top ranking is no surprise. There’s a lot to be happy about in the Islands. One element about the well-being survey that strikes us, though, is it underscores that simple things, such as everyday smiles and laughter, can make a difference on the happiness meter. 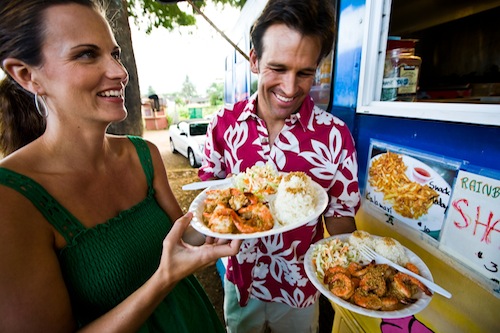 According to the report, which was released yesterday, Hawaii residents were “the most likely to say they smiled or laughed a lot ‘yesterday’ and the least likely to report daily worry or stress and to have ever been diagnosed with depression. Residents’ good eating and exercise habits and lower smoking rates earned them the distinction of having the best healthy behaviors in the nation.”

For more information about the Gallup-Healthways Well-Being Index, which has been released annually since 2008 (Utah had the top ranking that year), click here.