Is Mardi Gras celebrated in Hawaii?

You bet. Every year for the last 10 years, right in the heart of downtown Honolulu. If you’re on Oahu tonight, the annual carnival madness of New Orleans and Rio de Janeiro is yours to enjoy on a slightly smaller if no less entertaining scale.

Here’s a list of tonight’s Mardi Gras celebrations in Honolulu. Click on the links for more details.: 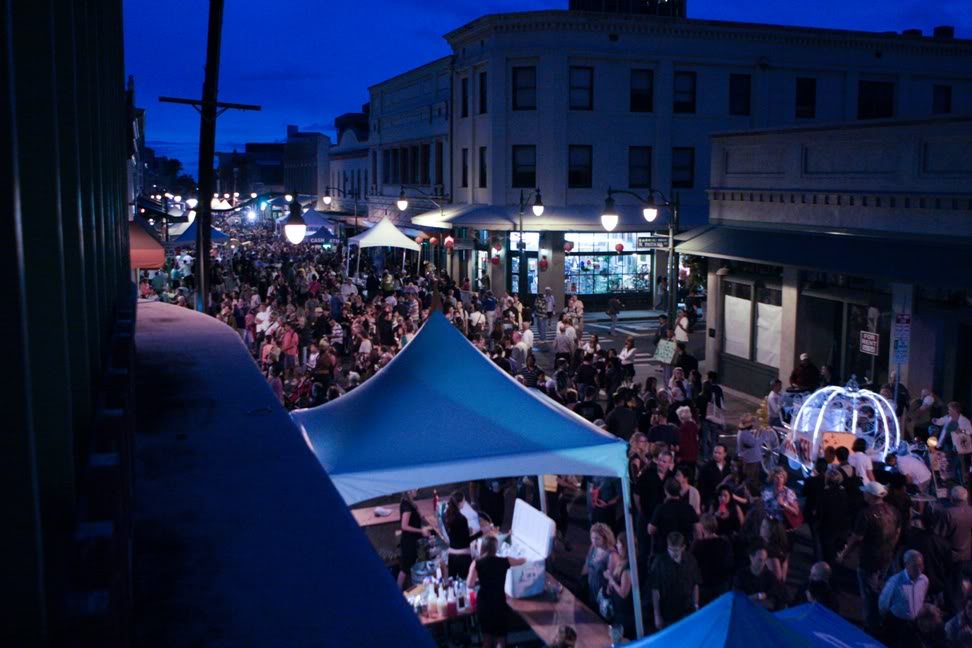