The inaugural Hawaii Food & Wine Festival, slated for Sept. 29- Oct. 1 in Honolulu, will feature a lineup of celebrity chefs from across the United States, Canada, Japan, Korea, Hong Kong, Singapore and Australia.

Among the all-stars who will be serving up culinary creations are: Iron Chef Masaharu Morimoto, whose Morimoto Waikiki recently opened at The Waikiki EDITION; Hubert Keller of Fleur de Lys in San Francisco, who has appeared as a judge on Bravo’s Top Chef television show as well as a contestant in the first season of Top Chef Masters; and seafood sustainability advocate Rick Moonen of Rick Moonenʼs rm seafood in Las Vegas, who last year competed in the second season of Top Chef Masters.

Inspired by the ancient Hawaiian tradition of ahupuaa  — an interdependent mountain-to-sea system in which everything necessary for survival could be grown, gathered and exchanged locally — the three-day festival’s theme is “Taste our love for the Land.” It will spotlight Hawaii’s sustainable food and agricultural traditions. Proceeds from the festival will go to the Hawaii Agricultural Foundation and the Kapiolani Community College Culinary Institute of the Paciﬁc.

Streets of Asia: Morimoto and Friends, set for from 6 p.m. to 10 p.m. at the Sunrise Pool and inside Morimoto Waikiki at The Waikiki EDITION, will feature “innovative interpretations of popular Pan-Asian dishes” by chefs from Hawaii, Korea, Singapore, Canada and the United States, according to a press release issued by festival organizers. 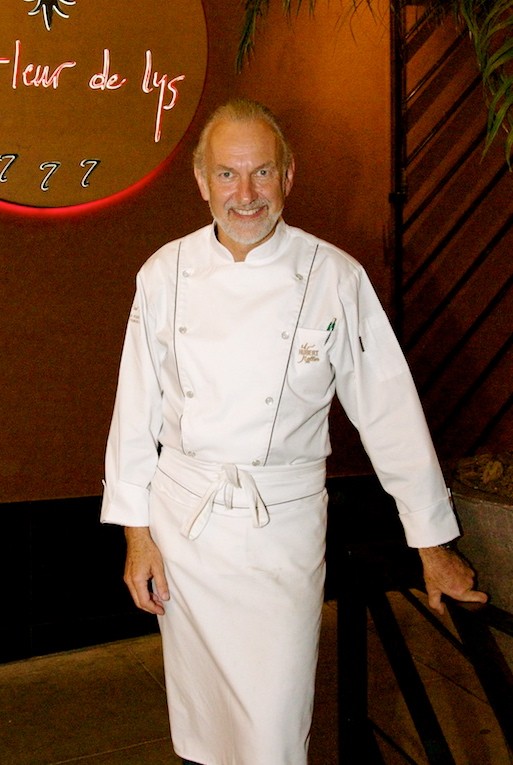 The Halekulani Master Chefs Gala, a formal dinner at Halekulani, will feature “extraordinary food and wine pairings by master chefs and master sommeliers from Hawaii, Japan, Australia and the United States,” according to organizers.

Tickets start at $1,000 per person ($800 is tax-deductible) — that includes entry to the cocktail party at Halekulaniʼs Garden Terrace Lawn from 6 p.m. to 7 p.m. and a reserved seat for dinner in the ballroom. Seating for dinner begins at 7 p.m.

Mauka to Makai, Hawaiian for mountain to sea, will serve as the festival’s grand tasting event, with dishes prepared by 15 celebrity chefs known for promoting farm-to-table cuisine and for practicing sustainable sourcing and cooking practices. 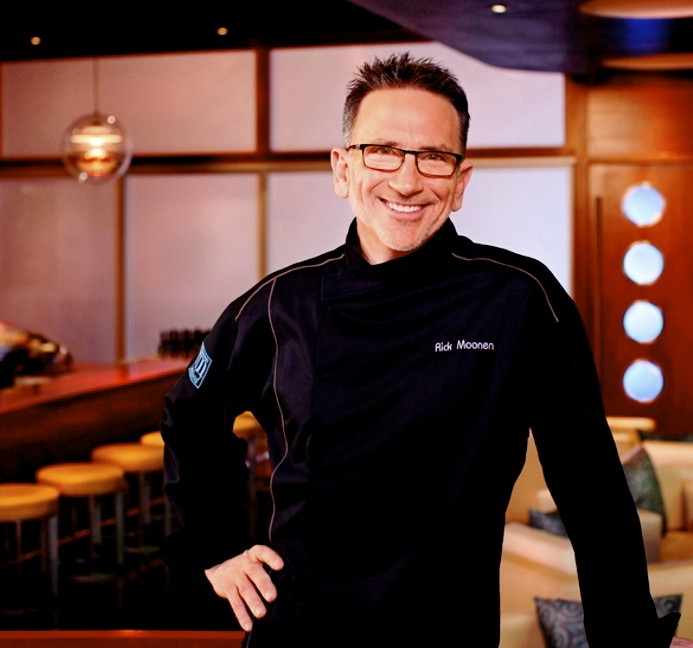