As part of their ongoing commitment to preserving the Hawaiian culture, Kaanapali Beach Hotel, Hawaii’s Most Hawaiian Hotel,  is proud to once again host Maui’s only children’s hula (dance) competition, Hula O Na Keiki. In its 25th year, the competition will be open to students from around the world and will honor Hawaii’s indigenous dance.  Over the weekend, from Nov. 13-15, 2015, this hula competition will educate participants and attendees alike in Hawaiian traditions to perpetuate and preserve the culture. 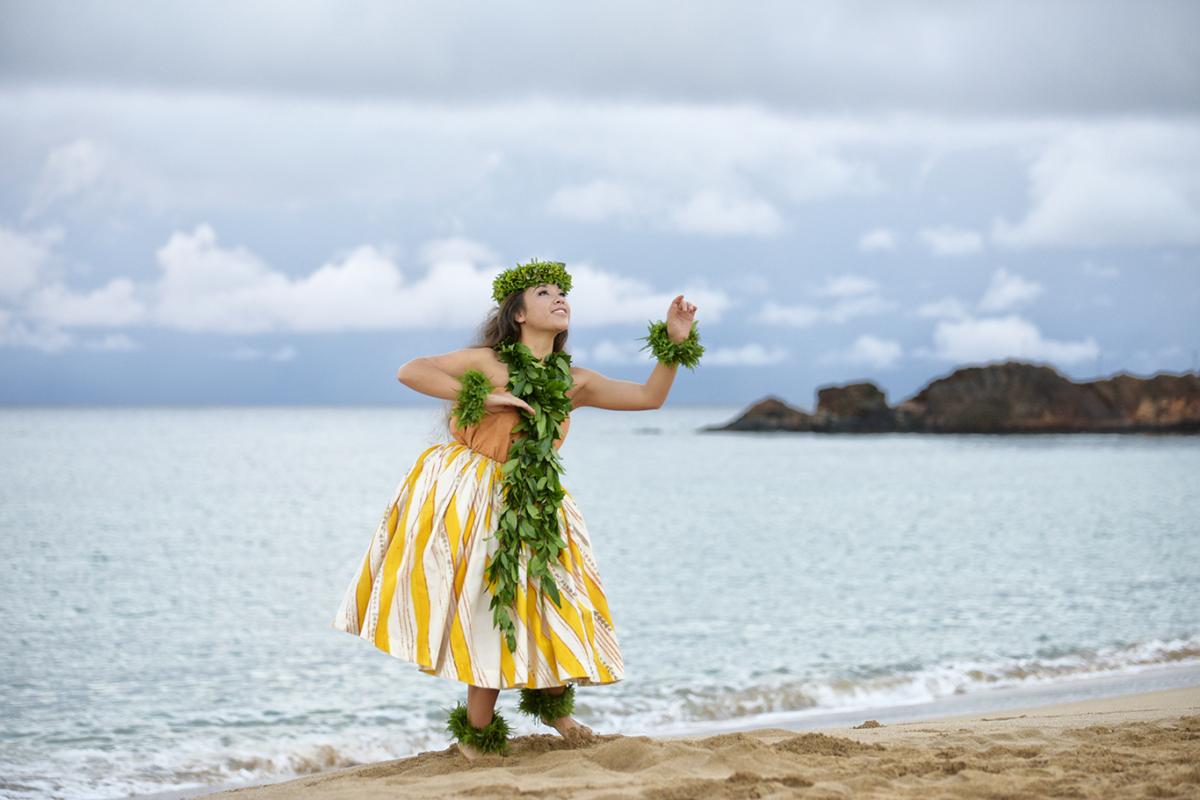 Twenty-five participants ranging from five to 17-year-olds will compete in their respective categories over the weekend for coveted awards and titles, and the chance to win from a total of nearly $13,000 in cash and prizes. Entering as soloists or palua (boy and girl pairs), 25 contestants will perform kahiko (ancient) and auana (modern) hula styles that reflect both traditional and personal interpretations of competition songs. Dancers will be judged on their interview skills, chanting styles, dance performances and cultural appropriateness of costumes and adornments.

To complement the keiki hula competition, weekend festivities at the Kaanapali Beach Hotel include arts and crafts from all islands, cultural and hula workshops, and Hawaiian entertainment, so guests of the event are encouraged to stay and enjoy the festivities! 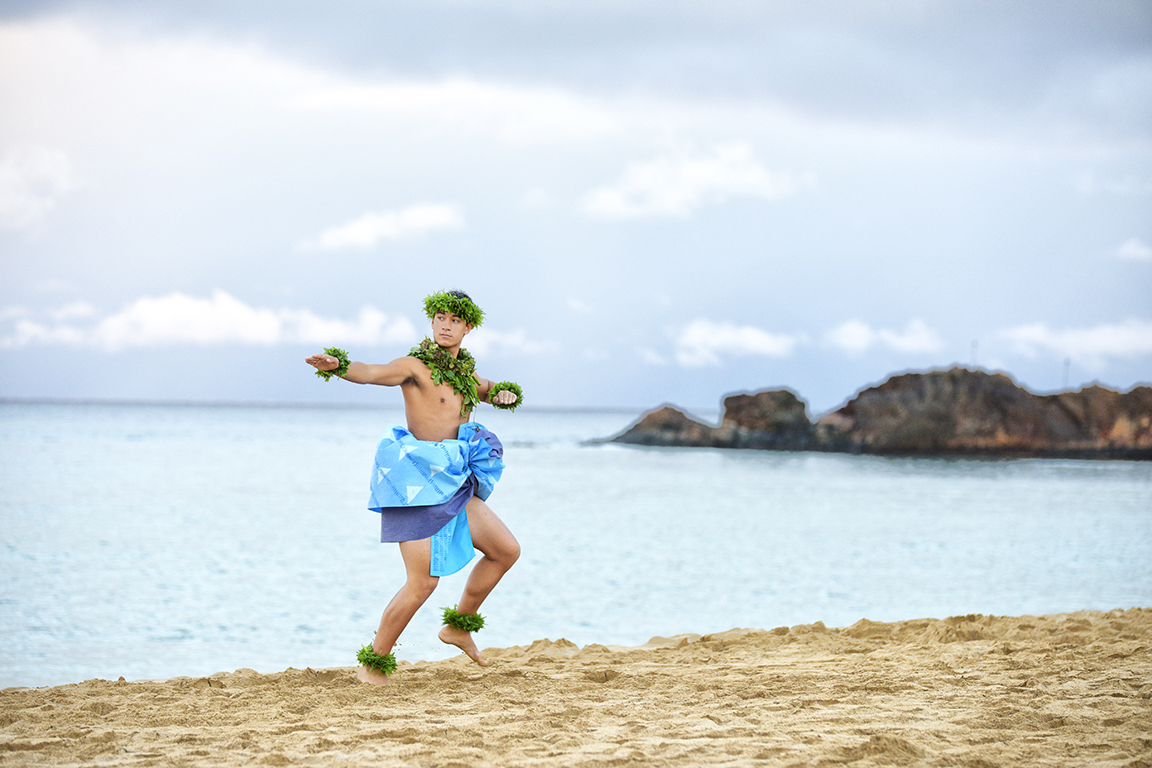 For the first time ever, Kaanapli Beach Hotel will be offering a special travel package to commemorate the 25th anniversary of Hula O Na Keiki. Guests can enhance their hula competition experience with the ultimate cultural travel package and enjoy a hula class with the hula alakai (dance leader) of the Hookipa Department, tickets to the competition, an array of cultural activities and daily food and beverage credits. More details and pricing surrounding the package will be released closer to the event

Made with Aloha: 12 Hawaiʻi Gifts and Products Locals and Visitors Will Love