Kahele (pictured, right), a founding member of multi-Hoku-award-winning group Na Palapalai, is in the running again (along with Na Palapalai’s other members, Kehau Tamure and Ioane Burns) for top honors, according to a list of finalists for 2013 Na Hoku awards released this week by the Hawaii Academy of Recording Arts.

This year’s Na Hoku awards ceremony is slated for Sat., May 25 at the Hawaii Convention Center in Honolulu. Click here for more information. 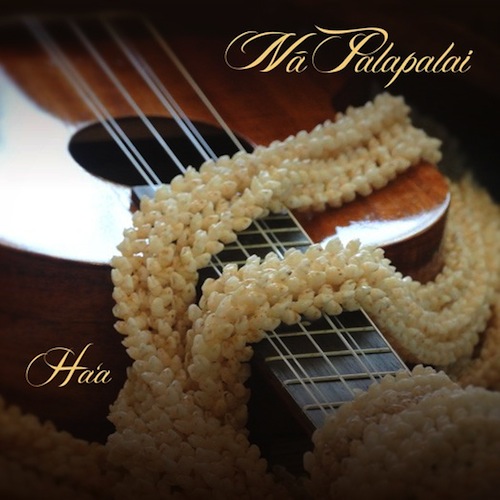 Here’s a list of some of this year’s Na Hoku finalists.