The 12th annual Maui Film Festival is under way at the Wailea Resort and at the Maui Arts & Cultural Center in Kahului.

Some of the evening film screenings are taking place in the Cinema Under the Stars, on the Wailea Gold & Emerald Golf Course (pictured, below).

Wilde and Garfield will receive the Shining Star Award. According to a press release, the award honors a film artist still in “ascendance of their career—with many magnetic performances both behind and ahead of her or him—whose very presence on screen guarantees as much light as heat.” 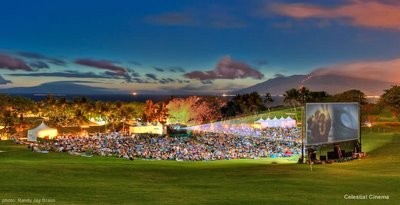 Following the award presentation, Wilde will present the Hawaii premiere of Sun City Picture House, a new short-film documentary about building a movie theater in Haiti in the aftermath of  the 2010 earthquake that devastated the island and the last of its old colonial movie theaters. Wilde served as one of the film’s executive producers.

Wilde will next be seen on the big screen opposite Daniel Craig and Harrison Ford in the Universal fantasy-action film Cowboys & Aliens, set for release on July 29. The film tells the story of a stranger who stumbles into the rough-and-tumble desert town of Absolution in the year 1873. Wilde will also be seen in The Change Up, a comedy to be released in August, starring opposite Ryan Reynolds and Jason Bateman. 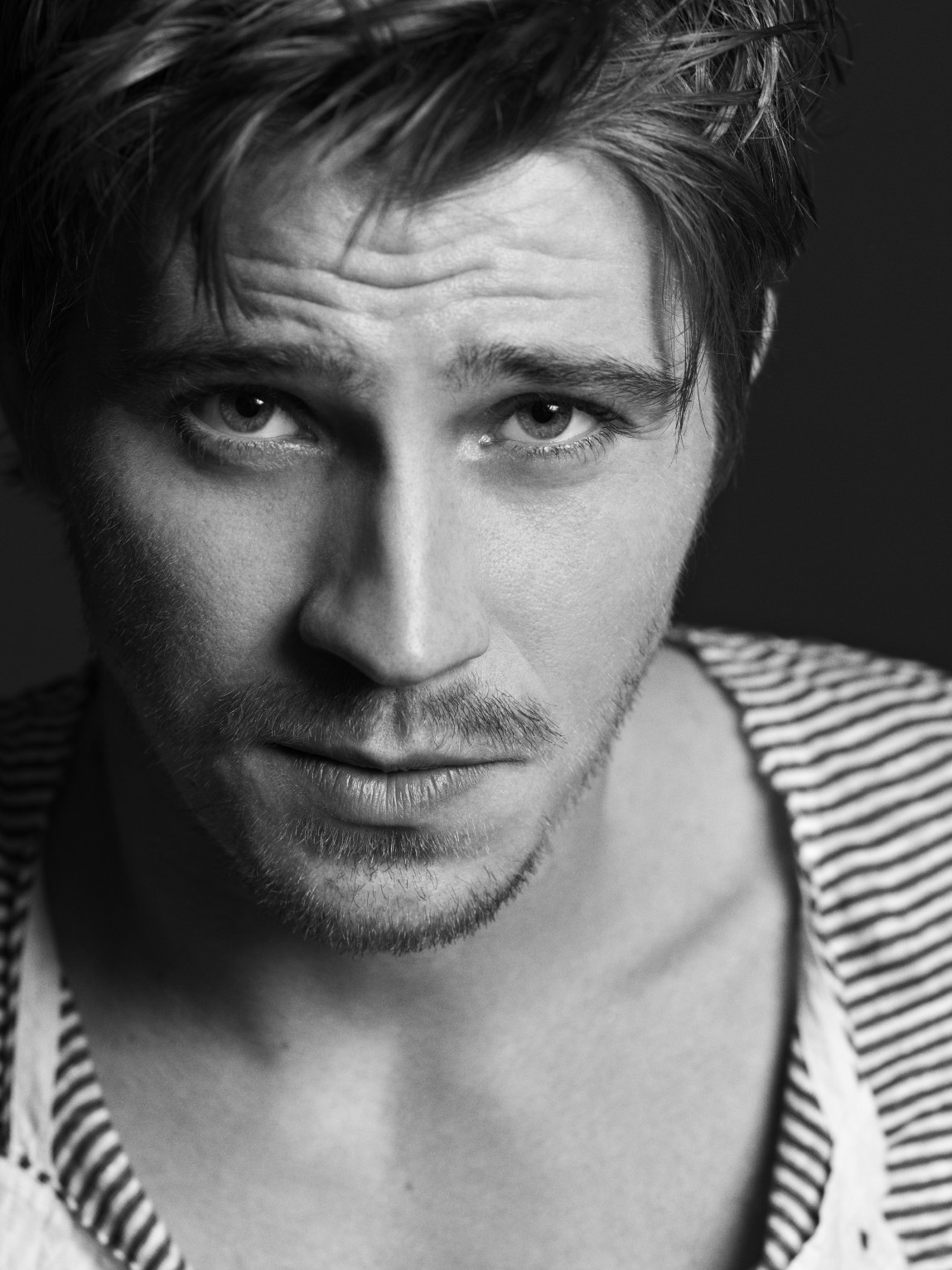 Hedlund made his motion picture debut in Troy, the big-budget movie based on The Iliad, which featured Brad Pitt. Hedlund will next be seen in “On the Road,” along with actors Sam Reilly and Kristen Stewart.  The film, based on the novel by Jack Kerouac, is scheduled for release later this year.

Earlier this week, Fox received the festival’s Iris Award, which “honors a film artist with heartfelt respect for the environment and a willingness to support the causes she believes in, through both her film career and her philanthropy.” Fox actively supports Giorgio Armani’s ACQUA FOR LIFE initiative, which aids in the distribution of drinking water to children throughout the world.

McCoy, who wrote and directed A Deeper Shade of Blue, which had its U.S. premiere at the festival earlier this week, received the Beacon Award. According to festival organizers, the award honors: “sharing the infinite possibilities of the commitment to live a life beyond limits, outside of fear, inside of courage and inspired by wonder and to bring the inspiration that results to millions of people around the world through their envelope-pushing extreme sports documentaries.”