The Trump International Hotel Waikiki opens quietly today, across the street from Waikiki Beach. It’s the first luxury property to open in Waikiki for decades.

The 38-story tower has 462 studios and suites, though how many will available in the hotel pool is not yet fixed, since most are privately owned.

John Votsis, the hotel’s director of marketing, took HAWAI‘I Magazine on an exclusive preopening tour. Not every area of the hotel was complete when we arrived, but we saw a sampling of finished studios and suites.

All the units had luxury touches—stunning marble bathrooms, at least minimal cooking facilities. The “studios” were small. Unless you live in Manhattan, think hotel room, not apartment.

Some of the suites were breathtaking. We saw a 3-bedroom duplex suite on the 35th and 36th floors. It had all the amenities of a luxury home—kitchen, laundry, entertaining space—plus two walls of breathtaking two-story, wall-to-ceiling windows offering a view across the south shore of O‘ahu to the Wai‘anae Mountains.

Many more amenities have opened since our tour, including the sixth-floor lobby with its expansive views, infinity pool and cascading waterfall.

Three of the four food-and-beverage outlets are open: Wai‘olu Bar, the pool bar, and In-Yo, which offers American and Japanese food at breakfast and lunch, and Italian and Japanese cuisine at for dinner. Laurent Tourondel’s BLT Steak will not open until mid-December. 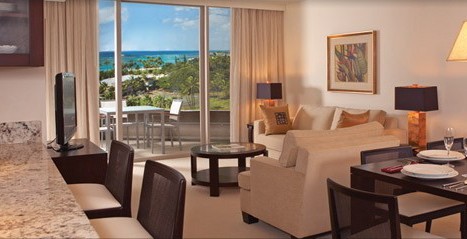 The property includes a luxury spa, a fitness center and even a library. But insists Vostis, the real attraction will be the Trump Attaché service. “We will be more than concierges,” he says. “We won’t wait until you ask us for something, we’ll call and find out your needs, and on your return, we will have noted your preferences and taken care of them.”

There was some media concern in July about whether the project would continue to bear the Trump name, since the building was developed by a non-Trump company, Irongate Capital Partners.

Those concerns turn out to be false since the operation of the hotel will be in the hands of the Trump Hotel Collection, which is run by Trump’s children, Ivanka and Donald Jr. The newly formed corporation will manage Trump hotels in New York, Chicago and Las Vegas, with locations from New Orleans to Dubai on the way. 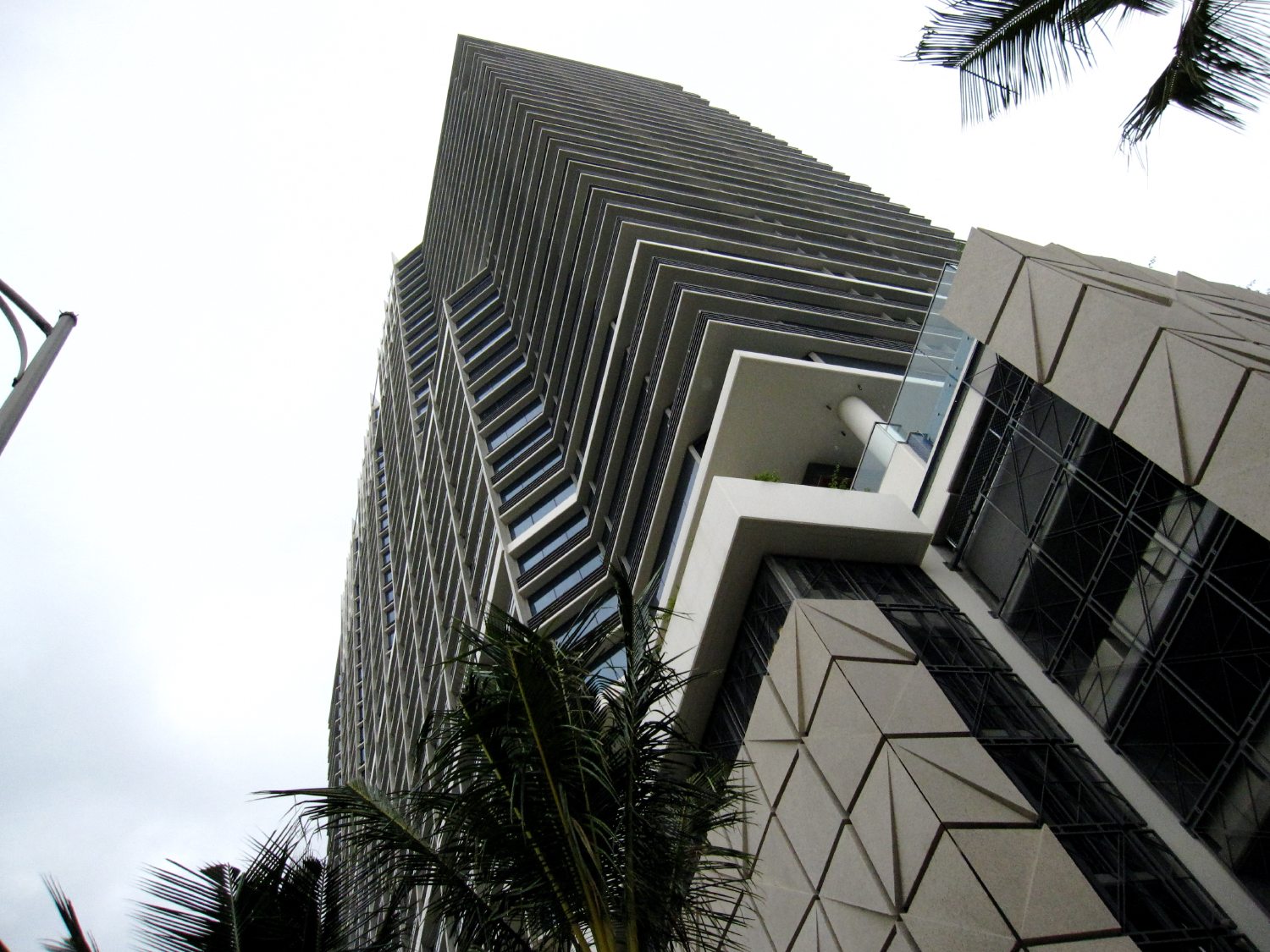 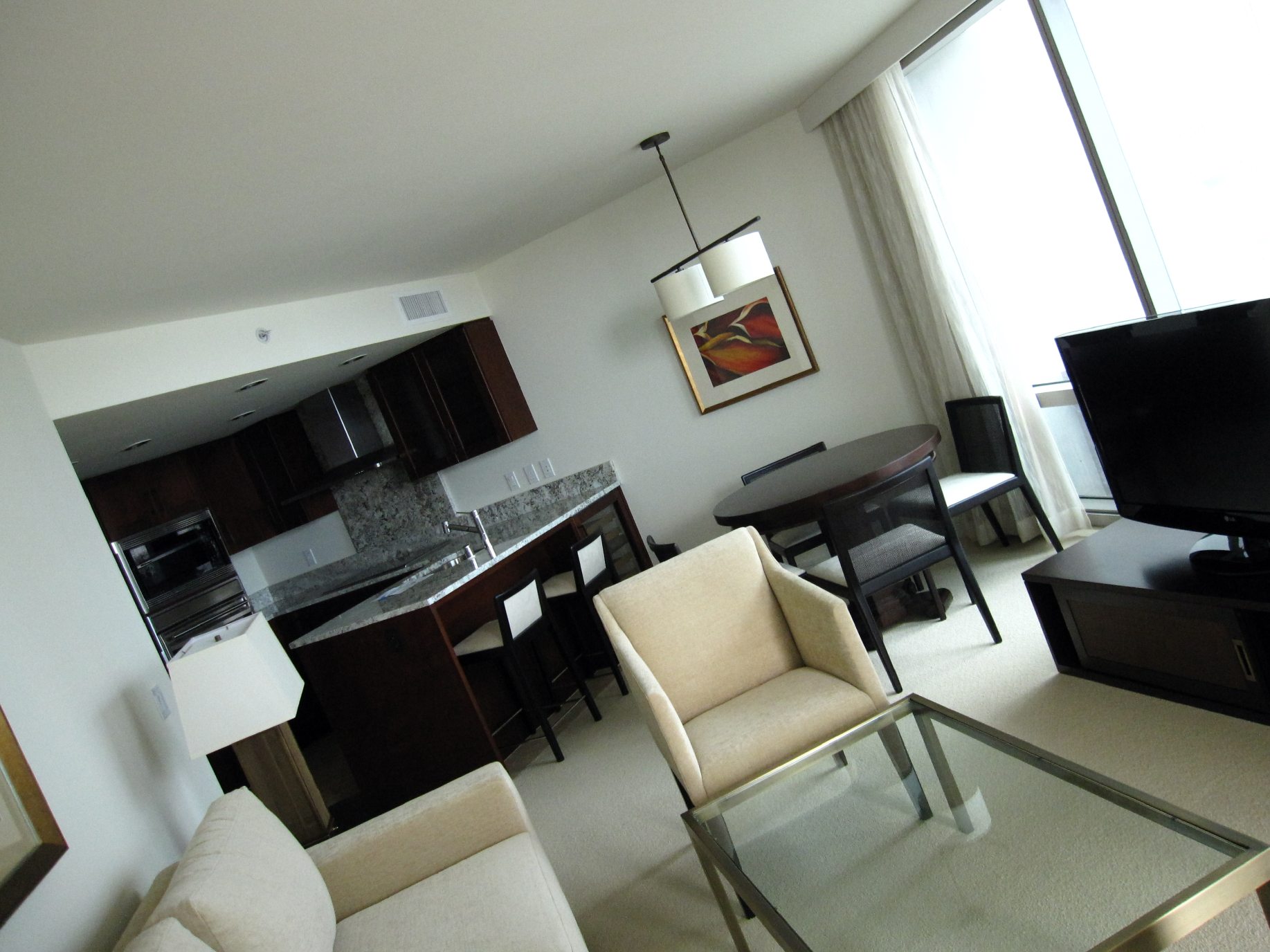 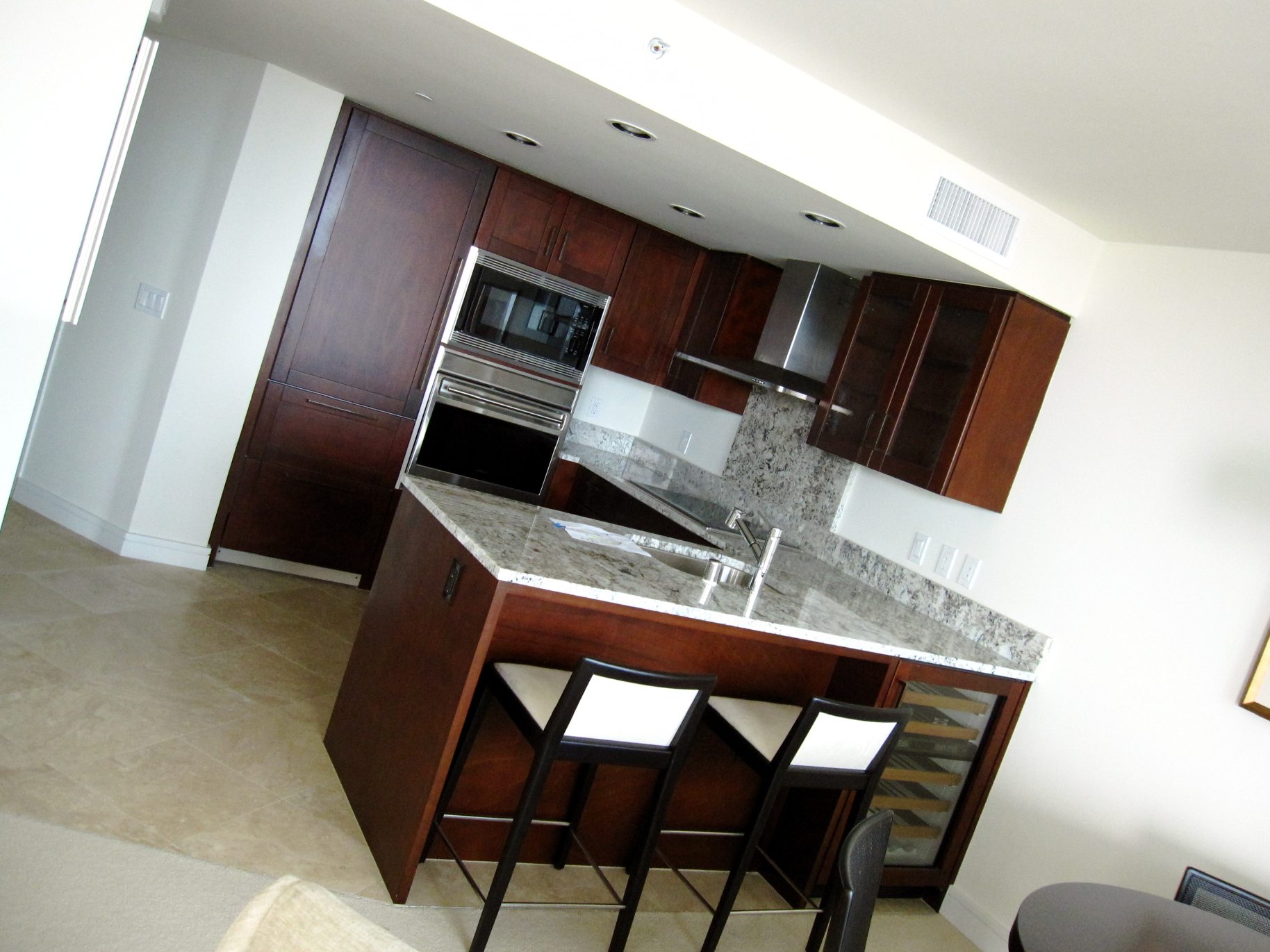 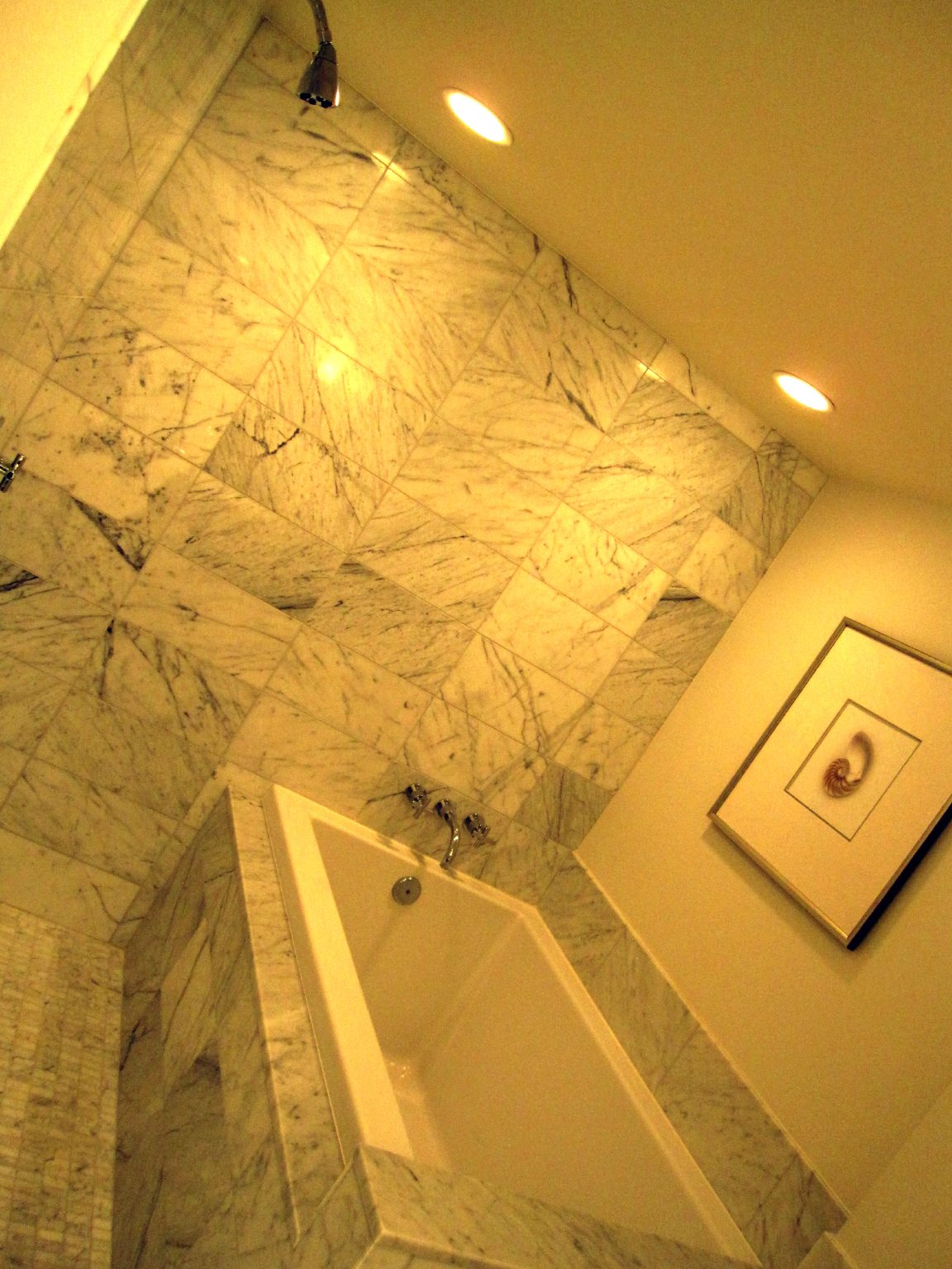 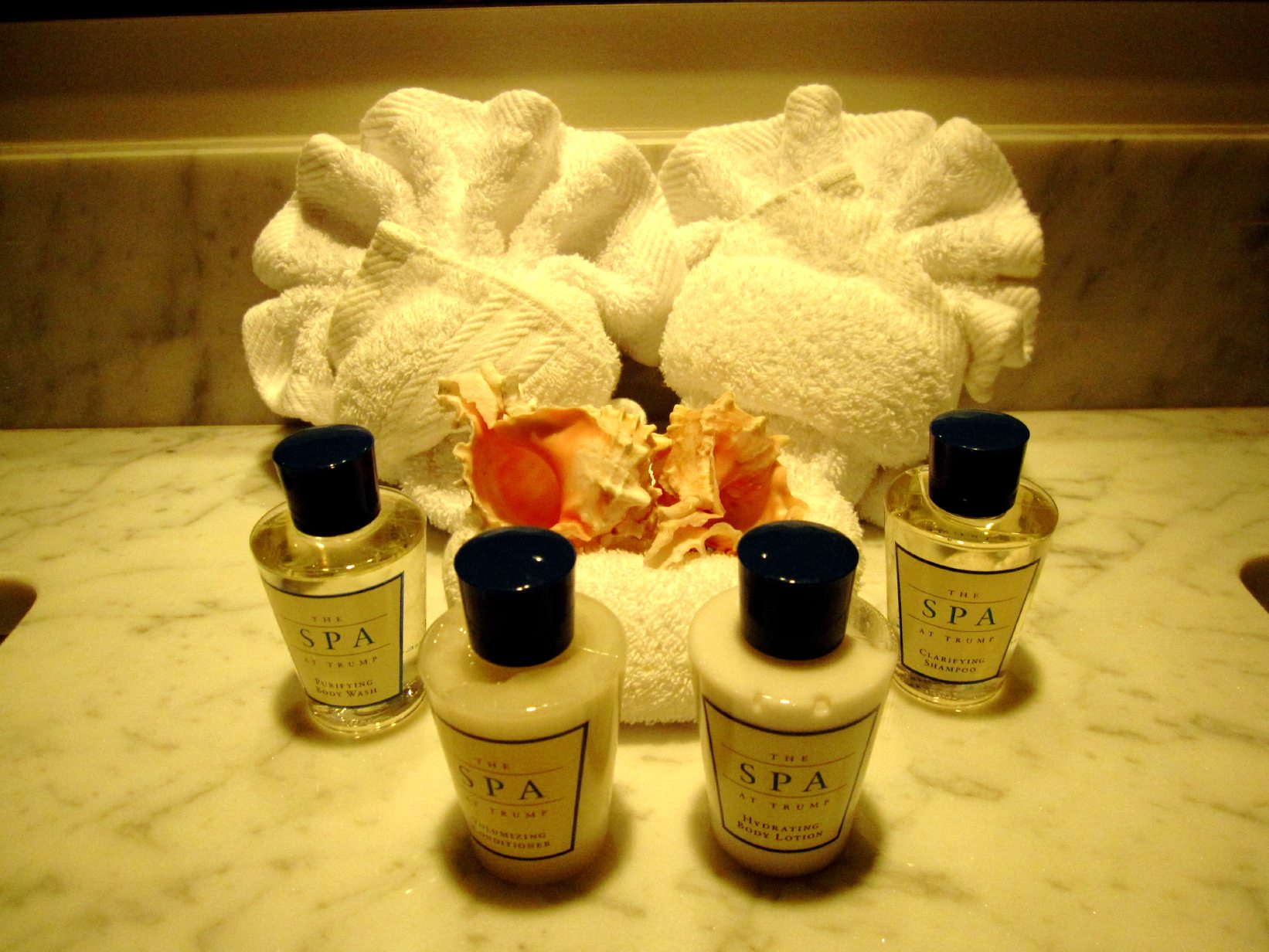 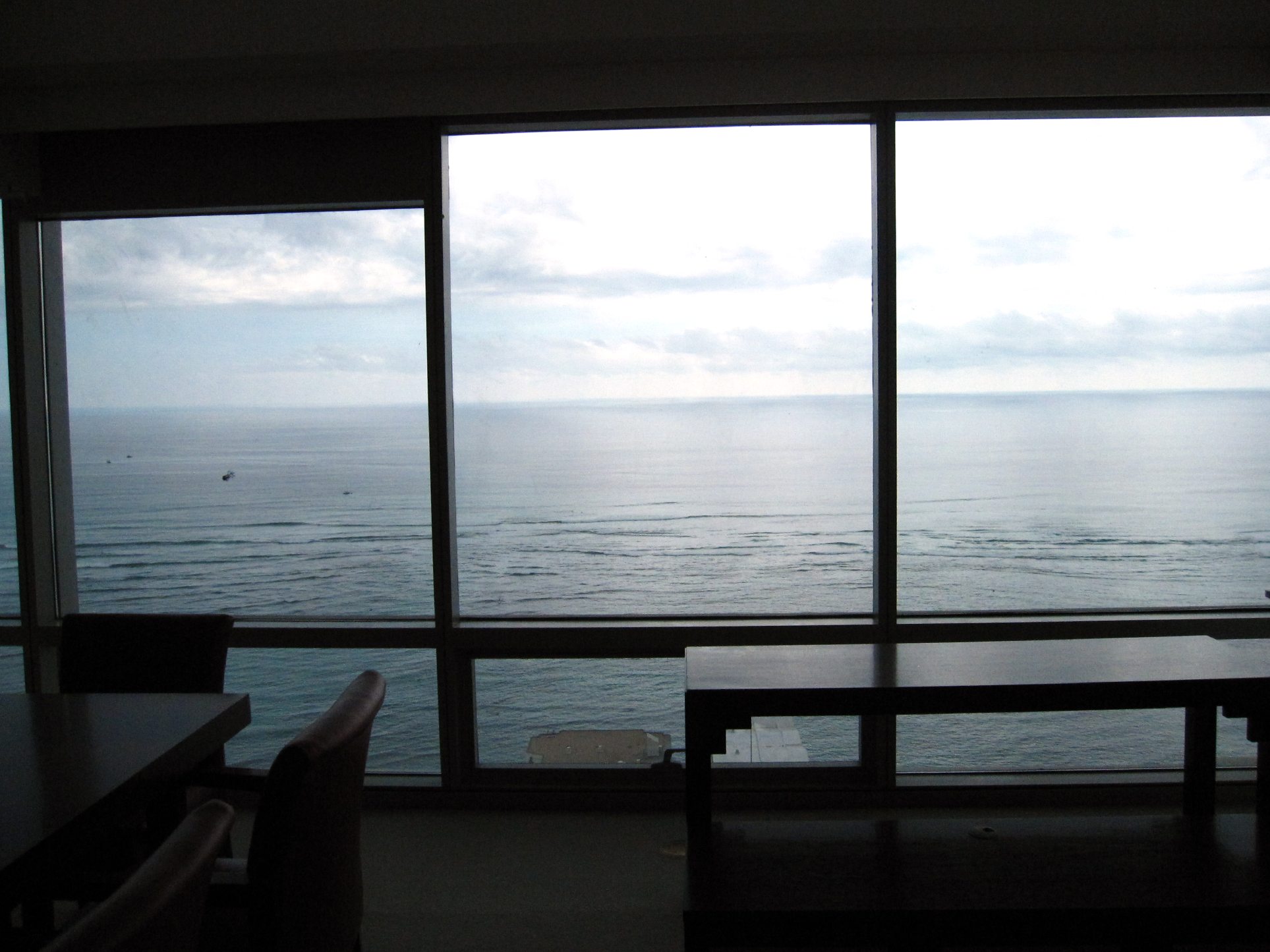 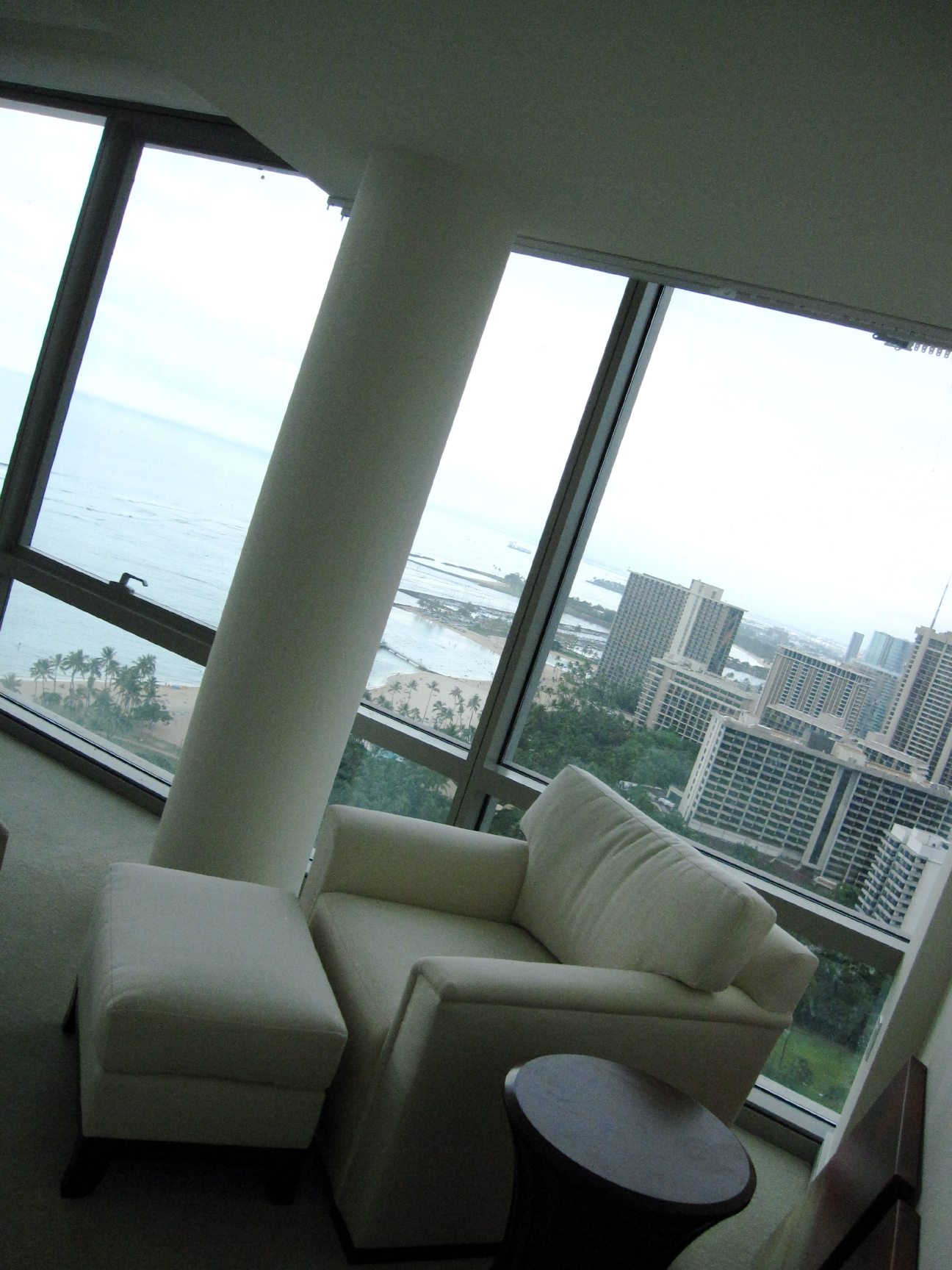 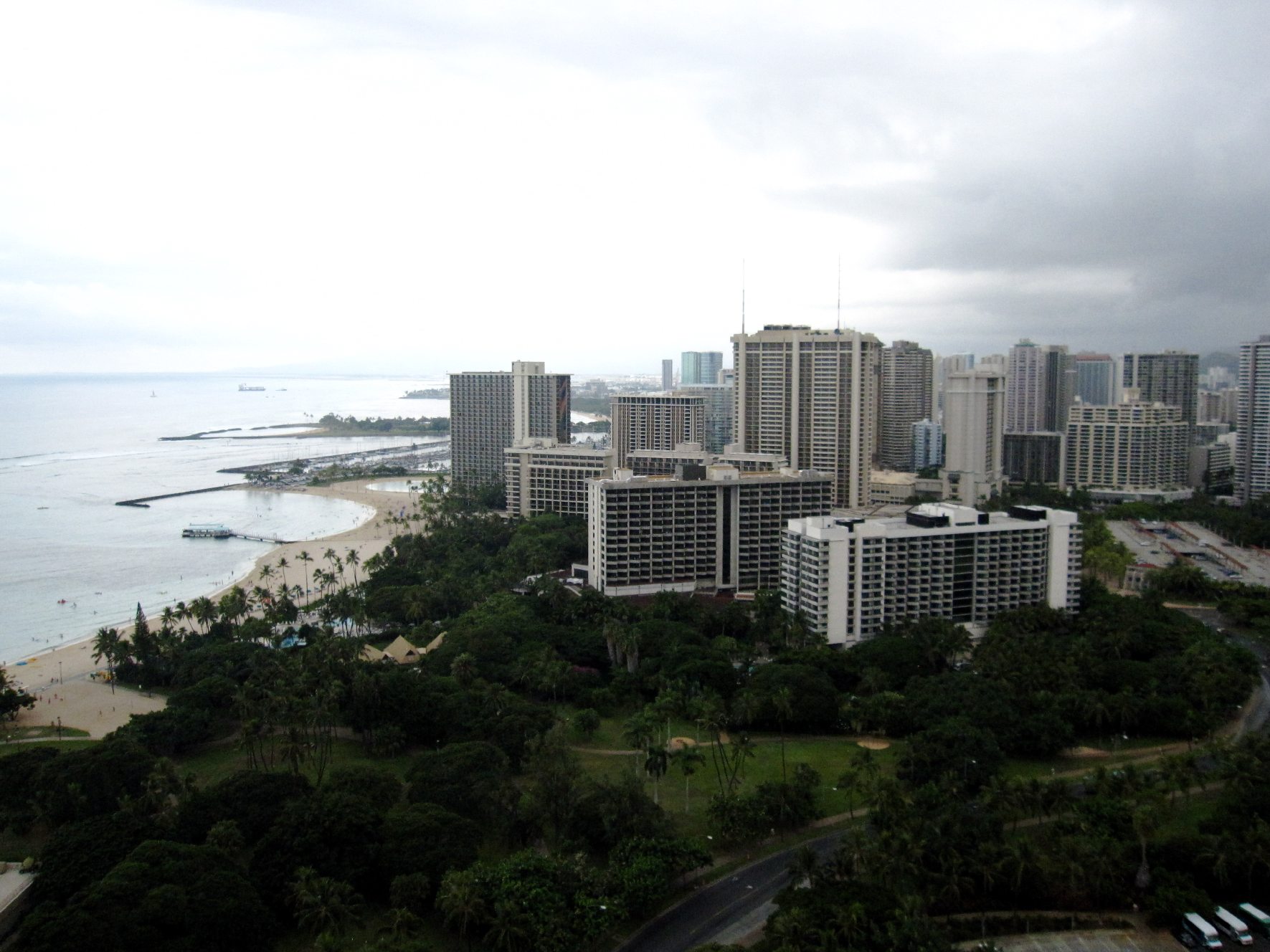 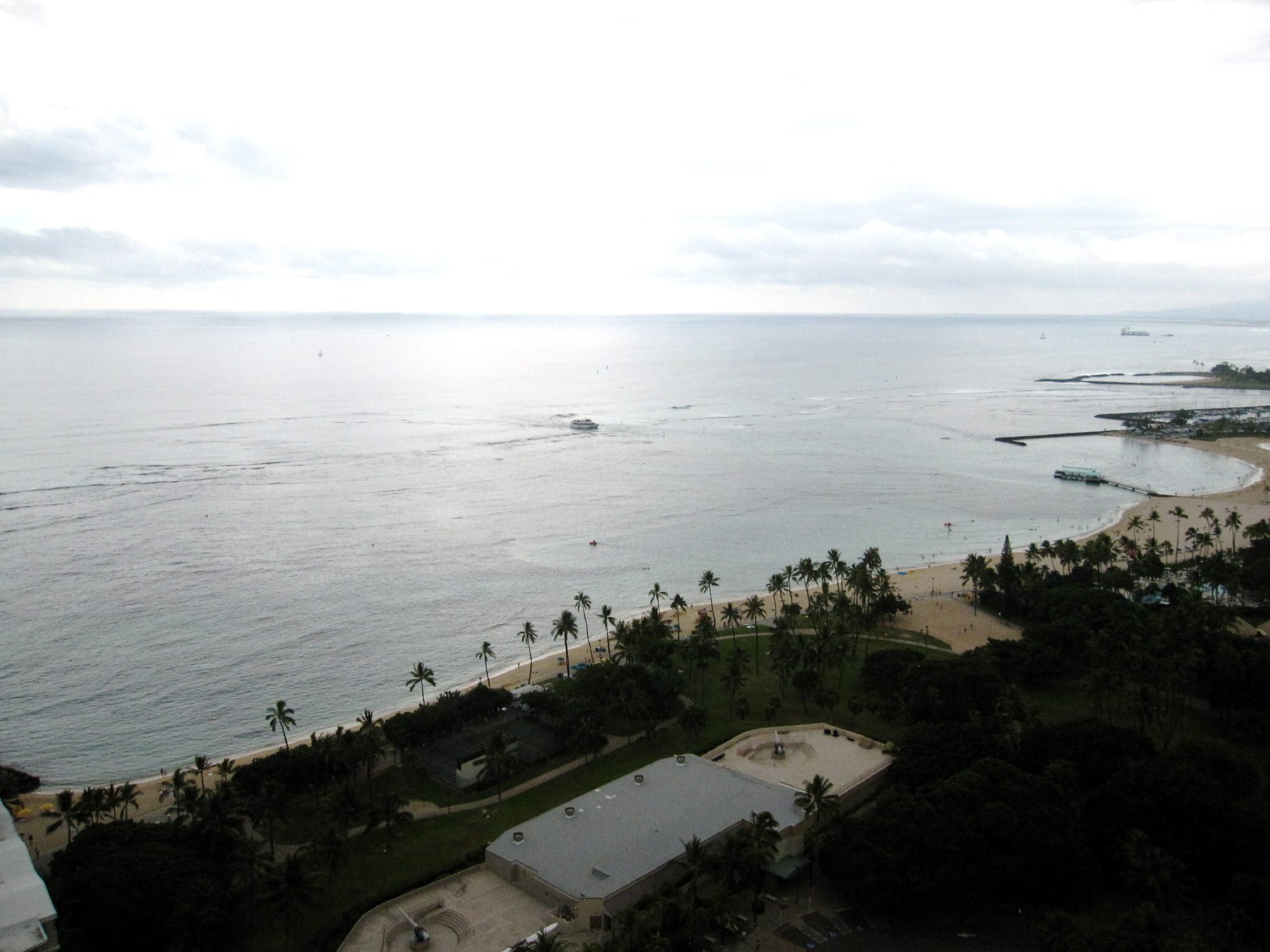