Together, the sites encompass quite a bit of history.

From the sinking of the USS Arizona (BB-39) to Imperial Japan’s surrender aboard the USS Missouri (BB-63), Pearl Harbor brings the story of America’s involvement in World War II full circle. There’s also the USS Bowfin Submarine — nicknamed the Pearl Harbor Avenger — is dedicated to the sacrifice of more than 3,500 submarine personnel lost during World War II. And the Pacific Aviation Museum, with its display of more than 30 aircraft, tells the story of how the air war was won in the Pacific Theater. 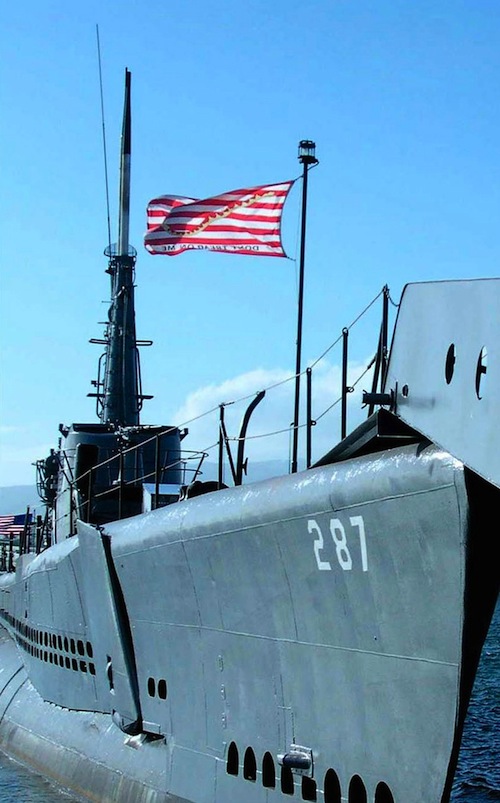 The submarine is adjacent to Pearl Harbor Visitors Center.

Pearl Harbor Historic Sites also offers a “Passport to Pearl Harbor,” which includes one-day access to all four historic sites for $55 per adult and $30 per child.

A two-day passport is also available for an additional $10. (Two-day passport holders can return to Pearl Harbor within seven days of their initial visit at no additional charge.) With more than 1.7 million visitors each year, Pearl Harbor is among the most visited destinations in Hawaii. Its attractions include several independent historic sites — some operated by the National Park Service and others managed by private-sector nonprofits. For additional information about Pearl Harbor Historic Sites tours, click here.