Prince Kuhio Day observed in Hawaii this weekend. Here’s where to go.

A statewide holiday and annual celebrations this weekend on Oahu and Kauai will honor the birthday of Hawaii’s Prince Jonah Kuhio Kalanianaole.

Who is Prince Kuhio?

Born in the south Kauai town of Koloa in 1871, Prince Jonah Kuhio Kalanianaole created much of the Hawaii the world sees today. A prince of the Kingdom of Hawaii, Kuhio was next in line to become king when Queen Liliuokalani was overthrown in 1894 bringing an end to the Hawaiian monarchy. Despite the overthrow, Kuhio’s determination and dedication to the people of the Hawaiian Islands never wavered.

He worked throughout his life to perpetuate and preserve Native Hawaiian culture and practices. He served as Hawaii’s second congressional delegate from 1903 until his death in 1922, instituting government policies still in effect today. Because of Kuhio’s influence, we observe King Kamehameha Day each June 11—the only state holiday dedicated to Hawaiian royalty other than Kuhio Day.

Prince Kuhio Day is traditionally celebrated on March 26—the prince’s actual birthday. But because March 26 falls on a Saturday this year, the Prince Kuhio Day holiday will be observed tomorrow, with schools and colleges statewide closed, Honolulu’s public transportation system operating on a holiday schedule and many people statewide off from work for the day.

Annual celebrations on Oahu and Kauai this weekend honor the prince’s memory. Here is a list of Prince Kuhio Day celebrations on both islands, from today through Saturday: 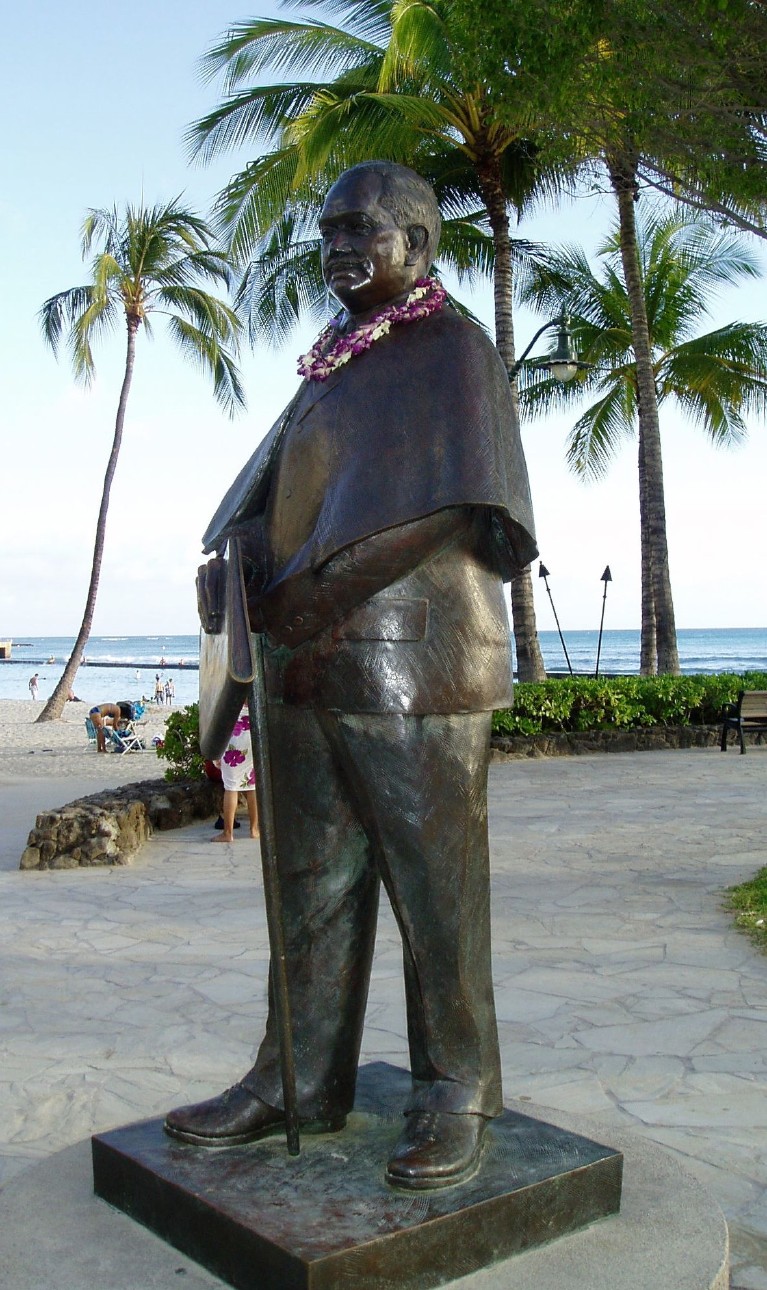