The 2012 Sony Open in Hawaii — billed as the first full-field PGA Tour Tournament of the season — is set for next week at Waialae Country Club golf course, near the Kahala area on Oahu’s south shore.

Among the 144 professional golfers slated to play in the tournament is 20-year-old Ryo Ishikawa (pictured, below), who is described as “bigger than Tiger Woods in Japan.” (Several members of the Japanese media will likely follow him around the Waialae course.) When Ishikawa was at high school, he was rumored to be earning in excess of $10 million a year. Last year, the prodigy, known as the “bashful prince” reportedly donated all of his prize money to the 2011 victims of earthquakes in Japan.

At Waialae Country Club golf course, which has served as a golf tournament venue for the past 47 years, the pros will be teeing up for a share of the $5.5 million purse, with champion taking home $990,000 in prize money.

Hosted by Friends of Hawaii Charities, the tournament is also billed as the largest charity event in Hawaii. Since 1999, more than $11 million has been raised for Hawaii nonprofits serving people in need in the Islands. 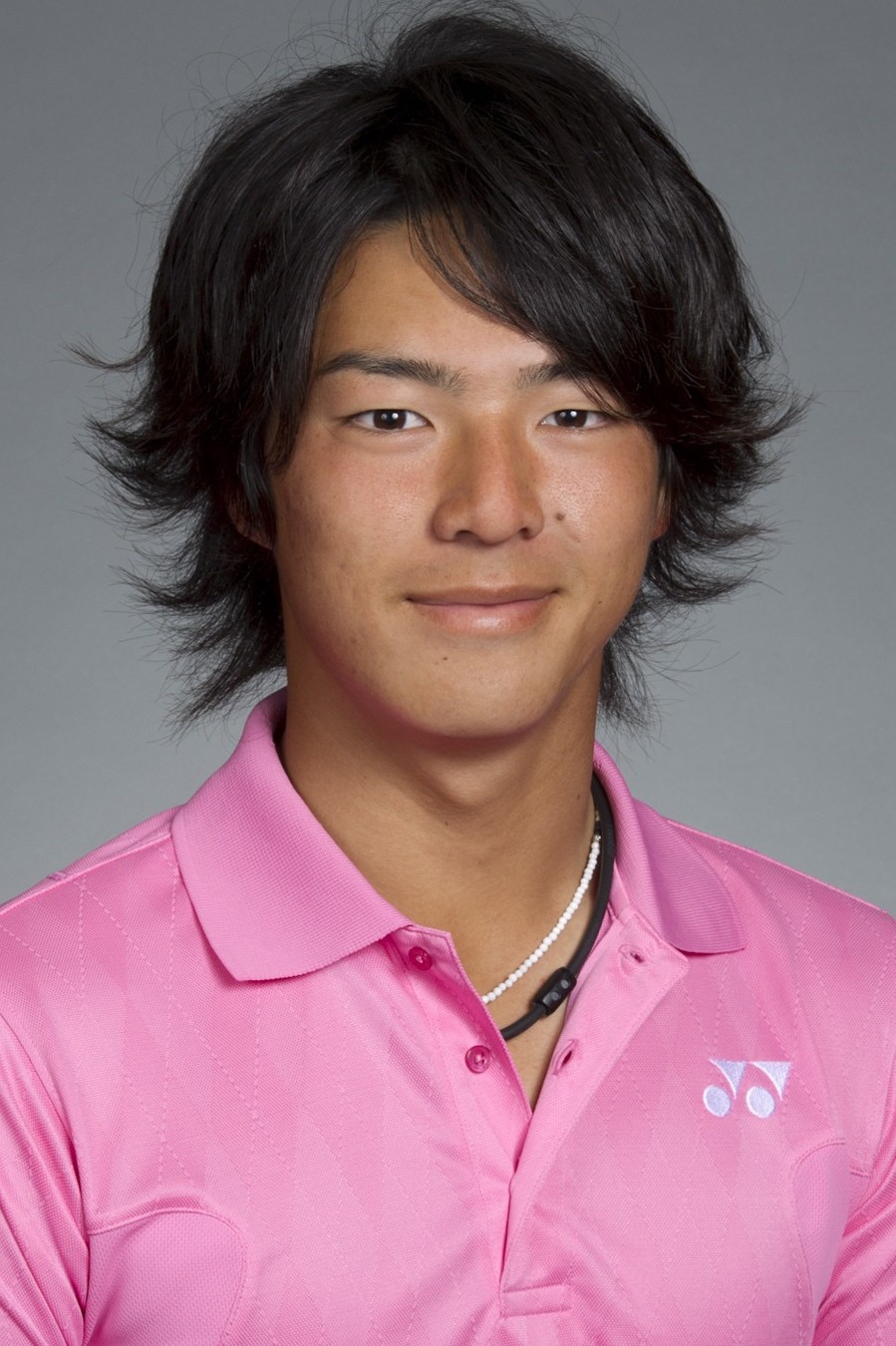 Here are some golf highlights for the weeklong event.

Admission is $15 per person daily Wednesday through Sunday, if purchased in advance online or at First Hawaiian Bank branches on Oahu. Tickets purchased at the gate during tournament week are $20 per person daily. Season Badges are $50 and good for admission throughout the week. Children 12 years and younger are admitted free when accompanied by an adult with a purchased ticket. 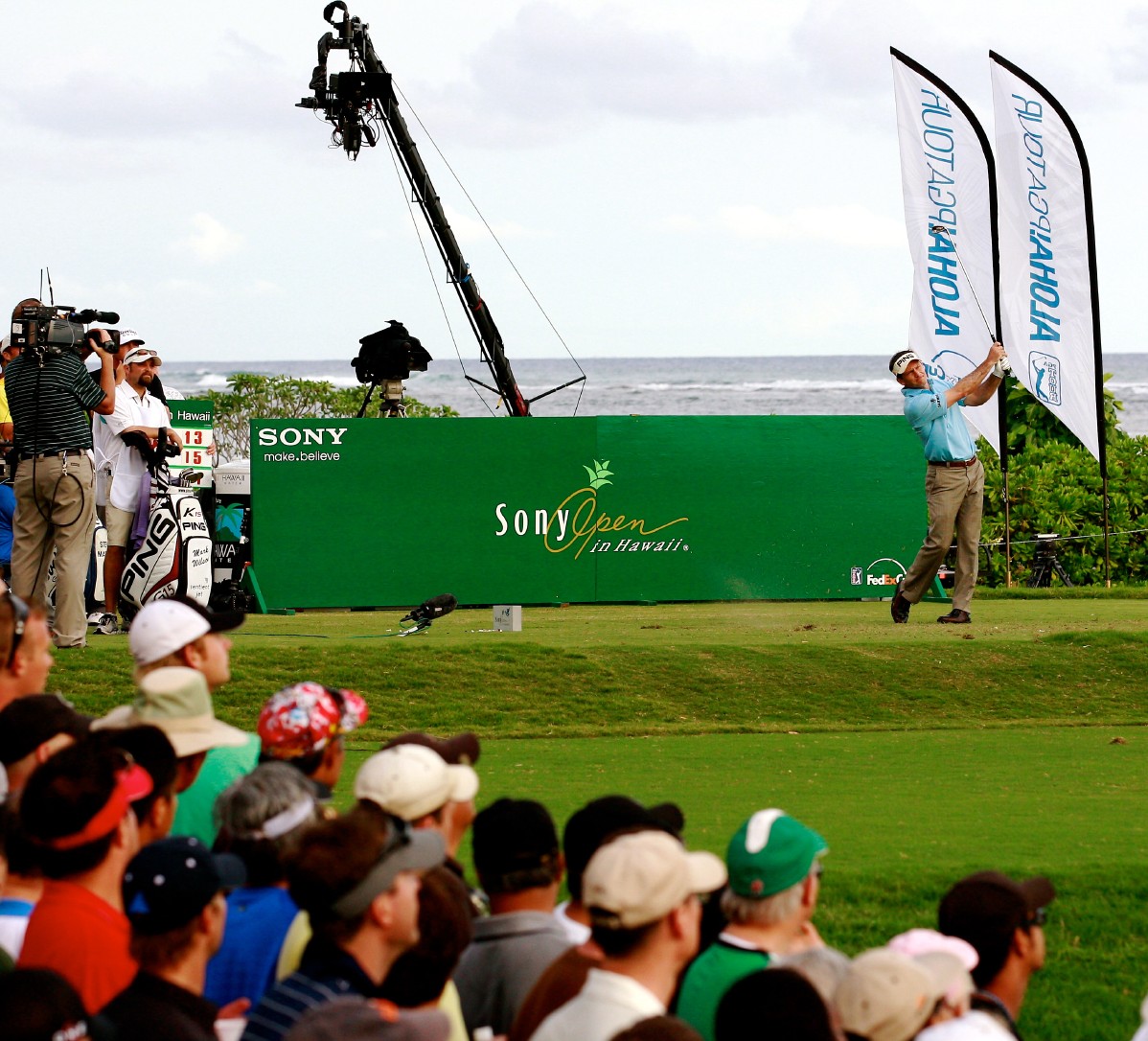 Active and retired military also admitted free with valid military ID. In addition, a military appreciation tent will be in place on the 18th fairway, Thursday though Sunday. Complimentary food and beverages will be provided for active and retired military personnel and their families. For more information about military “mini events” and programs, click here. The tournament will provide free parking venues, with shuttle service between parking sites and the golf course. Also, trolley shuttles regularly run from Waikiki for a nominal fee.