Waikiki Aquarium’s new Northwestern Hawaiian Islands exhibit, which features rare marine life from one of the world’s most isolated set of islands, will open on Thurs., Aug. 18, with festivities slated for 9 a.m. to 2 p.m.

The exhibit will showcase fish and coral in a living reef ecosystem representative of that found in the Papahanaumokuakea Marine National Monument —the largest single area dedicated to conservation in the United States. The 140,000 square-mile monument — stretching from Nihoa Island, northwest of Kauai, to Kure Atol — is home to over 7,000 marine species, one-fourth of which are found nowhere else on Earth.

Interactive touch screens associated with the exhibit will provide additional information on the significance of the islands, their ecology and biodiversity, and the importance of preserving this almost pristine marine ecosystem for future generations. 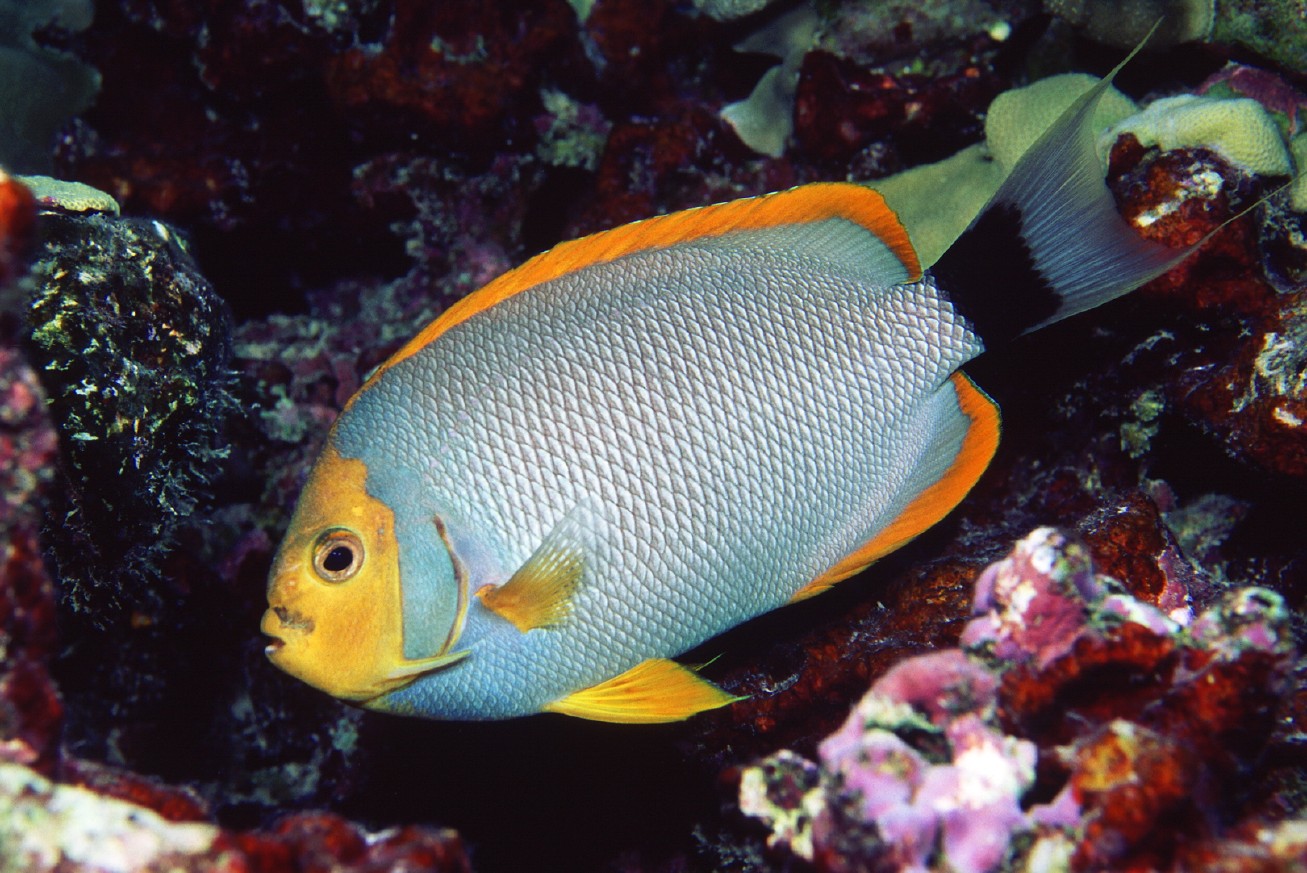 Founded in 1904, the Waikiki Aquarium — the third-oldest aquarium in the United States — showcases more than 500 marine species and maintains more than 3,500 marine animals, fish and other specimens. For information about the aquarium, including admission and operational hours, call (808) 923-9741 or click here.