Will the Waikiki Natatorium War Memorial be torn down? 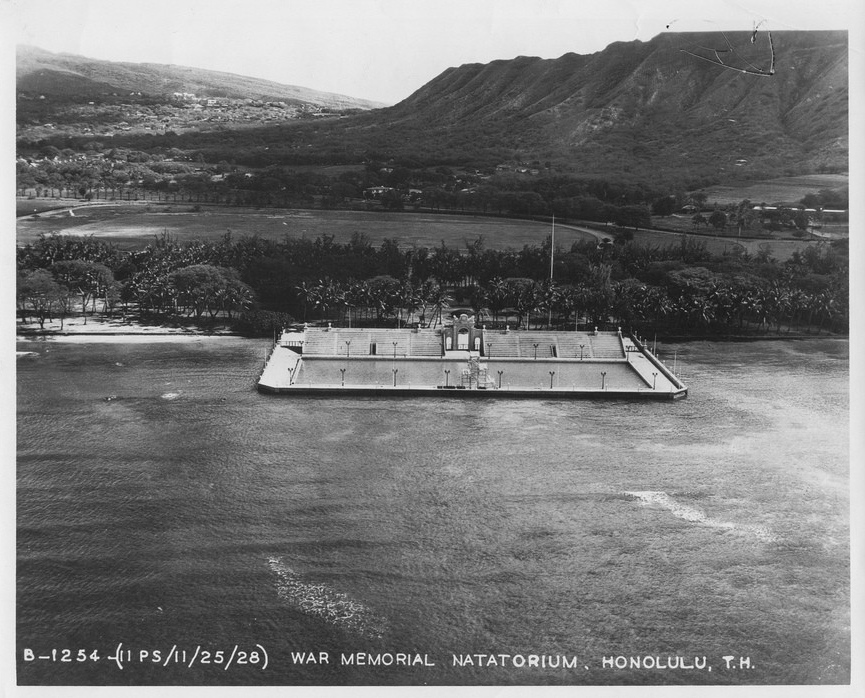 Years of neglect led the natatorium to fall into disrepair, and the state shuttered the facility in 1979 for safety concerns. It has been closed ever since. In 1995, the National Trust for Historic Preservation included the natatorium on its list of the 11 most endangered historic sites in the U.S.

Mayor Hannemann will decide what’s next for the landmark. Not a good sign for memorial supporters: Hannemann has been vocal about razing the natatorium in the past.

There’s “no definitive date “ to when Hannemann will make his decision, says city spokesman Bill Brennan. “The mayor would like to put in some plan of action sooner than later.”

If Hannemann advocates demolition, the end of the natatorium will not be immediate. Legal hurdles must be cleared and environmental studies conducted; it’s a process that could take years.

One group waiting intently on the mayor’s announcement is the non-profit Friends of the Natatorium. The group supports full restoration and preservation of the natatorium site.

“We’re disappointed in the task force’s decision,” says Friends president Peter Apo. “But we’re ready to take the fight down to the wire.” 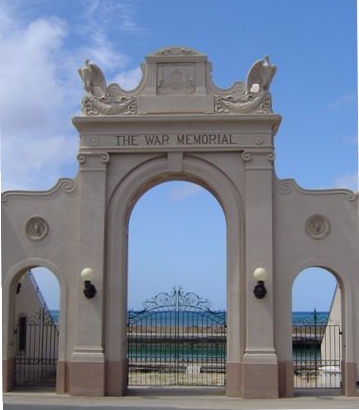 For now, Apo and the Friends of the Natatorium continue to raise public awareness for their cause and generate the necessary funds to help keep the natatorium alive. If you are with them, the group glady accepts contributions.

“The natatorium is a treasure in Hawaii and recognized on a national level,” says Apo. “It should be preserved.”

The city government previously attempted to restore the natatorium. In 2000, the City and County of Honolulu (then led by Mayor Jeremy Harris) set aside $11.5 million for restoration of the natatorium pool and facilities. Crews restored the natatorium’s locker rooms, bleachers and façade. But construction was eventually due to conflicts over saltwater pool health regulations, and other concerns. By 2005, roughly $6.4 million in unspent construction monies went back into the city’s general fund.

We’ll keep you posted as news on the proposed demolition of the Waikiki Natatorium War Memorial unfolds.