Your guide to NFL Pro Bowl Week events in Hawaii

Another great Super Bowl is in the books. We cheered on our favorite team. We laughed at the TV commercials. We stuffed ourselves with artichoke dip and ahi poke.

But here in Hawaii, we’re not done with football season just yet. Why? Because it’s NFL Pro Bowl week in Honolulu.

The annual NFL all-star game is back in town for a 29th straight year. And there’s good reason to watch this one. Aside from the usual bone-crunching theatrics that comes with the AFC’s best battling the NFC’s finest, this year’s game will also be the last at Oahu’s Aloha Stadium—the Pro Bowl’s home since 1980.

The Pro Bowl will be heading east in 2010 to Dolphin Stadium in Miami, Fla., site of Super Bowl XLIV. The game will be held the week before the Super Bowl instead of after—a trial run proposed by the NFL to see if interest will rise in a game that has been considered an afterthought by fans everywhere but here.

Hawaii tourism officials have been in negotiations with the NFL to bring the Pro Bowl—which kicked more than $28 million in tourist spending into the state economy in 2008—back to the Islands on a semi-permanent basis. Hawaii NFL fans would like to see the game return for another reason: lacking an NFL team of our own, the game is our only chance to see pro football in person in our own backyard.

Even players arriving in town this week have professed their support for keeping the Pro Bowl in Hawaii.

Official NFL Pro Bowl festivities in Honolulu kick off on Friday with the Pro Bowl Football Festival at Kapiolani Park. All events are concentrated within or near Waikiki and Aloha Stadium and are free unless noted otherwise. 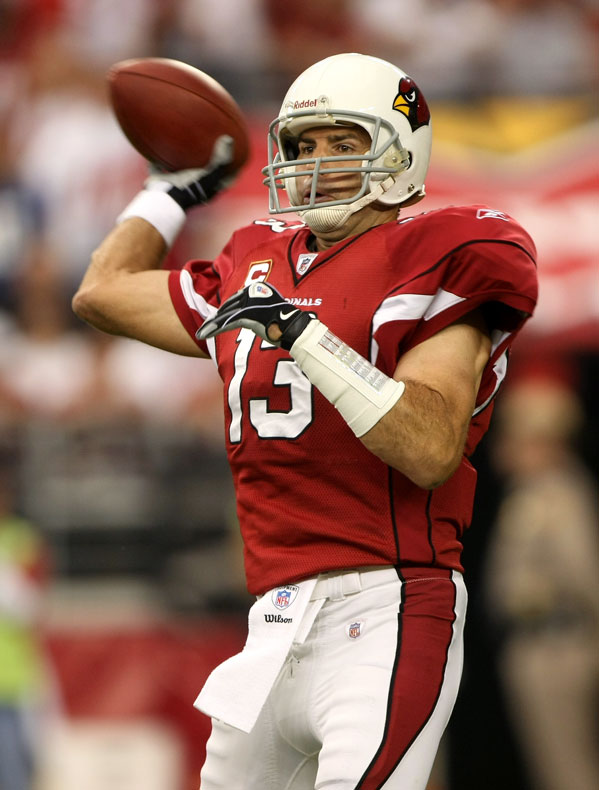 We’ve taken the difficulty out of finding Pro Bowl events with the below list of links to our own HAWAII’s Best Events Calendar. Just click on a link for event start times, locations and contact information.

In Hawaii and hoping to catch the game in the comfort of your home or hotel room? Sadly, sluggish ticket sales have prompted NFL officials to consider blacking out the NBC-televised game on Hawaii television if all remaining tickets aren’t sold at least 72 hours prior to Sunday’s game. The news—even coming in the midst of harsh economic times for all—was sobering as the Pro Bowl has sold out every year of its Aloha Stadium run.