When visitors think of coffee brands in Hawaiʻi, Kona Coffee is among the first to come to mind. Grown on the Island of Hawaiʻi—aka the Big Island—Kona Coffee has become an international sensation, being sought after by coffee aficionados around the globe. But what makes it so special? Well, a lot of things, and we’ve compiled a few interesting facts about the brand that will hopefully explain some of its magic to the casually caffeinated.

1. It Legally Has to Come from Kona, Hawaiʻi 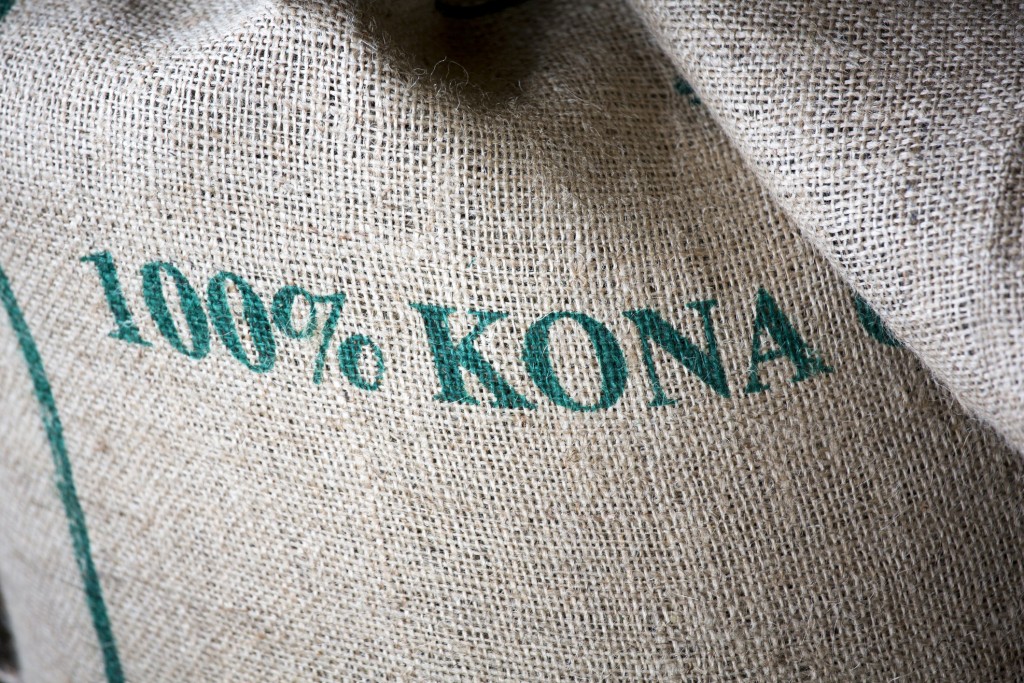 There’s a very specific microclimate located in the Kona district of Hawaiʻi Island that gives Kona coffee its flavor and molecular makeup. The mornings tend to be sunny, the afternoons are often draped in rain or clouds, and light winds, as well as typically tropical nights, all add to the coffee’s very unique chemistry.

And a federal class-action lawsuit has been made against multiple big-name coffee retailers for using the Kona coffee name irresponsibly, with the Hawaiʻi state law stating that at least 10% of beans in a bag of coffee must be sourced from Kona farm before it can call itself a Kona coffee blend. 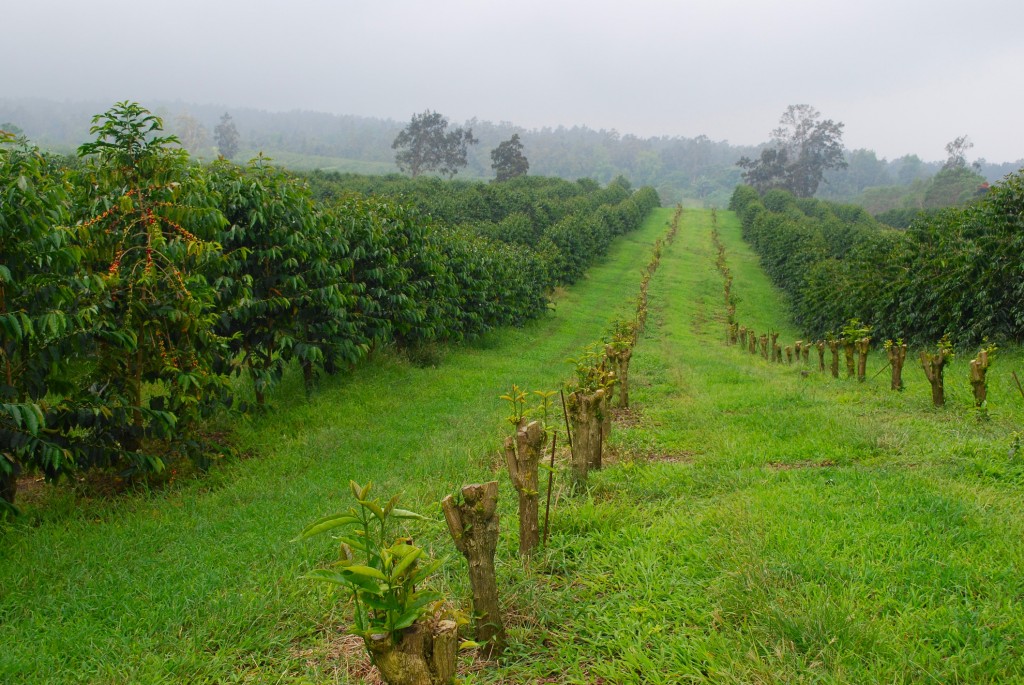 Another interesting aspect to Kona coffee, and its production, is that coffee plants are grown in volcanic soil—produced by the Big Island’s many eruptions in semi-recent history. This foundation is rich in nutrients and minerals, and makes a significant impact on the taste and quality of Kona coffee. 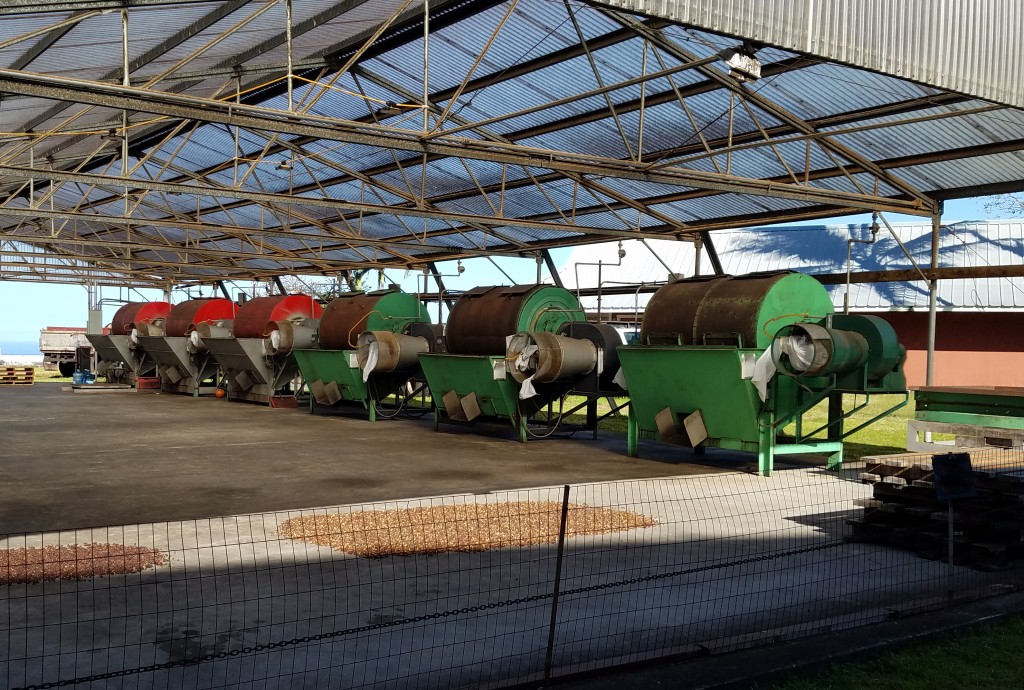 While Kona coffee is undoubtedly one of Hawaiʻi’s most recognizable crops, coffee—like plumeria and bananas—is not actually from Hawaiʻi. It was brought to the island and first planted in Hawaiian soil by Rev. Samuel Ruggles in 1828 and is thought to have originated as arabica cuttings from farms in Brazil. 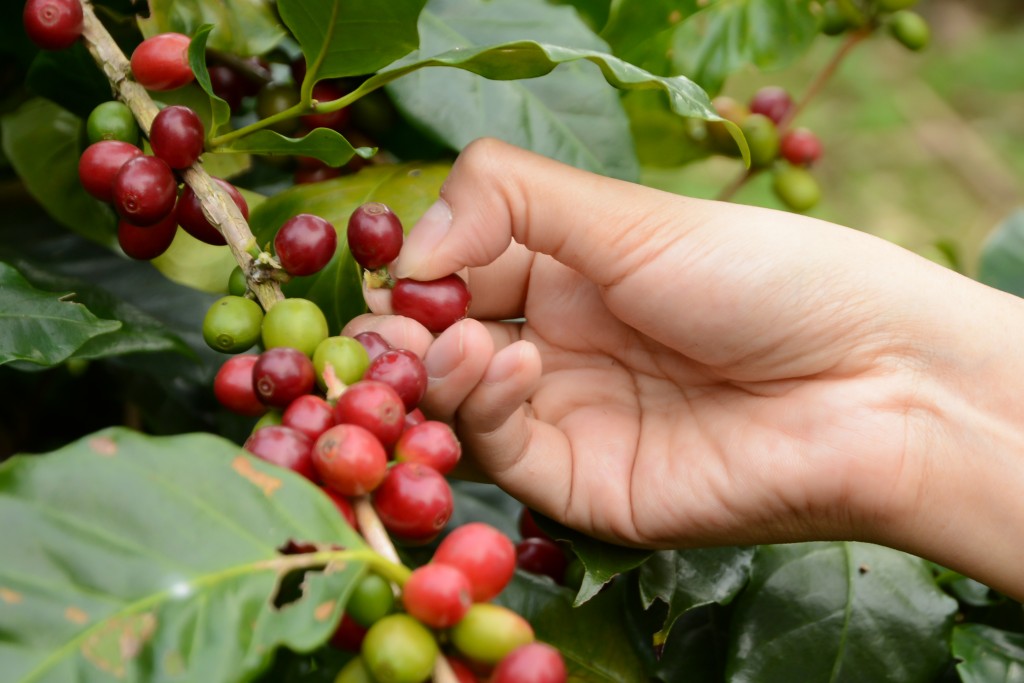 When the coffee industry first boomed in Hawaiʻi, in the 1800s, Native Hawaiian and Chinese laborers handpicked coffee beans plant by plant. And when it comes to methods of harvesting and processing, not much has changed. Plants are still hand-picked and are pulped within 24 hours. They are then put into a fermentation tank before being set out to dry—under specifically designed roofs that protect the beans from excessive rain and sun—for 14 days. Everything in the process, from the hand-picking to the specific temperature and timing of the fermentation tanks, are all vital in producing a quality bean.

5. It’s Become Part of the Culture 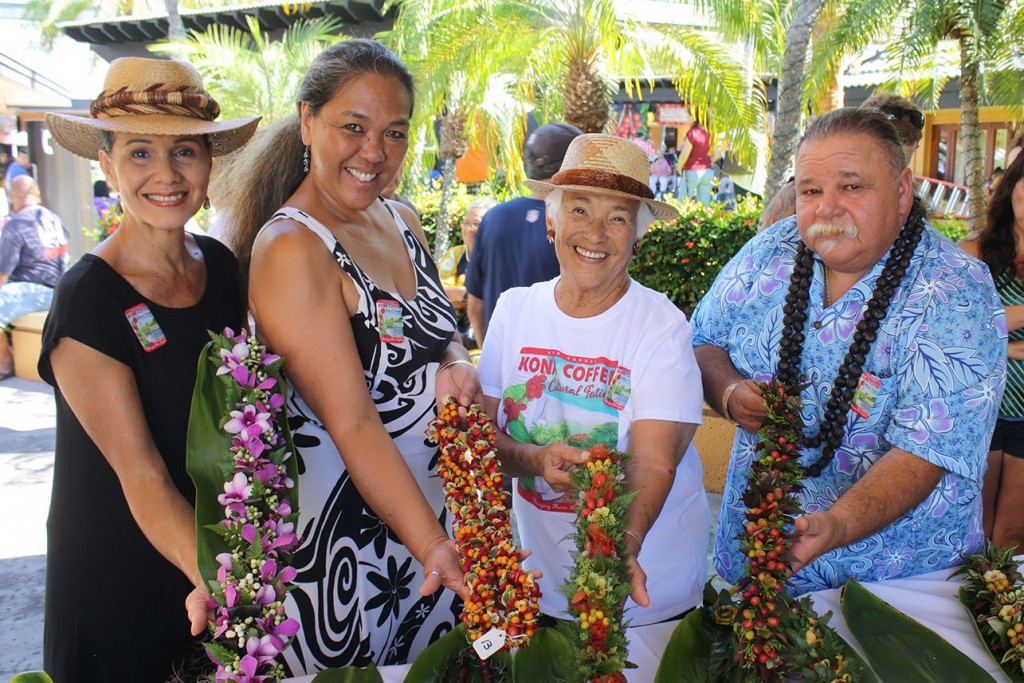 Sure, they’re not endemic to Hawaiʻi, but coffee has undoubtedly become a part of Kona’s—and Hawaiʻi’s—identity. And to celebrate that, the Kona Coffee Cultural Festival was sprung into existence—by a group of businesspeople on the island, from the hotels, airlines and the coffee industry—in 1970, making it Hawaiʻi’s longest-running food festival. Since its humble beginnings, the festival now spans 10 days and hosts over 50 events, from farm tours, barista training, a recipe contest, coffee-themed art exhibitions, a community festival and a high-stakes cupping competition. It runs in early November.