So you can’t visit Hawaii this summer. Major bummer, we agree. But how about this fall?

Aston Hotels & Resorts’ “50 Days of Aloha” promotion is offering discounted daily room rates—of up to 50% off standard rates—at 22 Aston properties on Oahu, Maui, the Big Island and Kauai for travel between Aug. 24 and Dec. 21, 2010.

Five Aston Oahu hotels and condominiums are part of the deal—none of them beachfront, but all of them in Waikiki, from the Aston Pacific Monarch (rates starting at $104 nightly) to the Aston Waikiki Joy (beginning at $154 nightly). 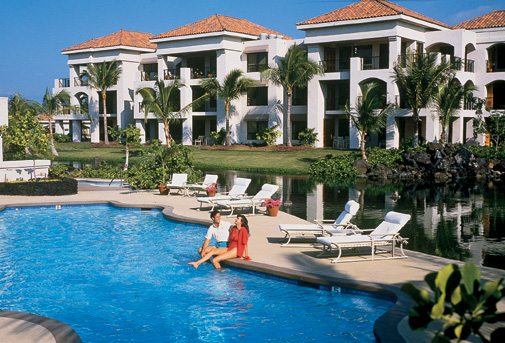 Three Aston properties on the Big Island are in the promotion—two at Waikoloa, the Aston Waikoloa Colony Villas (from $156 a night) and Aston Shores at Waikoloa (from $139 a night); and one in Kailua-Kona, Aston Kona by the Sea (from $152 a night).

Click here for the complete list of participating Aston hotels with links to reserve rates at the “50 Days of Aloha” price. Or book by phone at (877) 997-6667.