Big Island Film Festival to showcase 63 indie films, including 10 made in Hawaii, this week

The sixth annual Big Island Film Festival, kicks off Wed., May 11 with a menu of 63 independent films, including 10 filmed here in Hawaii.

Altogether, films from seven countries will be represented at the five-day festival, based at the Mauna Lani Resort on the South Kohala Coast.

At this year’s festival, Anapau stars in Verdict, a short drama that will be screened during the free grand opening, which will get under way at 7:30 p.m. Wed.,  May 11 at The Shops at Mauna Lani, with a meet-and-greet gathering to welcome filmmakers and celebrities.

Callies currently stars as in the AMC TV series The Walking Dead, based on the popular zombie-themed comic book of the same name. 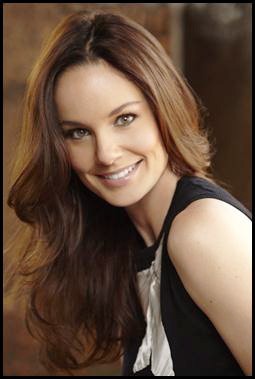 Other film fest guests include Hawaii Five-0 actor Cary Hiroyuki Tagawa and producers Angela Laprete and William “Chico” Powell.  Laprete and Powell will appear at a live question-and-answer session with Big Island Film Commissioner John Mason at 6 p.m. Thurs., May 12 at The Shops at Mauna Lani.

The festival will wrap up on Sun., May 15 with Kapono headlining the “Best of the Fest” concert at 5:30 p.m. at The Fairmont Orchid, Hawaii Plantation Estate. The audience-voted Best Feature and Best Short of 2011 festival will be recognized during the show. There will also be a silent auction on site to benefit The Wounded Warrior Project for U.S. veterans. Bring beach chairs for lawn seating. No coolers, though.