If you’re on Oahu this Saturday evening, April 9, HAWAII Magazine would like you to consider taking some time out to attend—or lend your kokua (help) to—a benefit for a cause that hits close to home for us.

Tickets are still available for “With Aloha,” a food- and entertainment-filled benefit aimed at raising money for Sendai’s Tohoku University Hospital, happening from 5 to 9 p.m., Saturday, at Honolulu’s Pagoda Hotel.

More than two dozen Oahu restaurants and a number of Hawaii musicians, businesses and community groups—including HAWAII Magazine parent companies PacificBasin Communications and aio—are coming together for the evening to help.

If you can make it, we’d like you to be there. 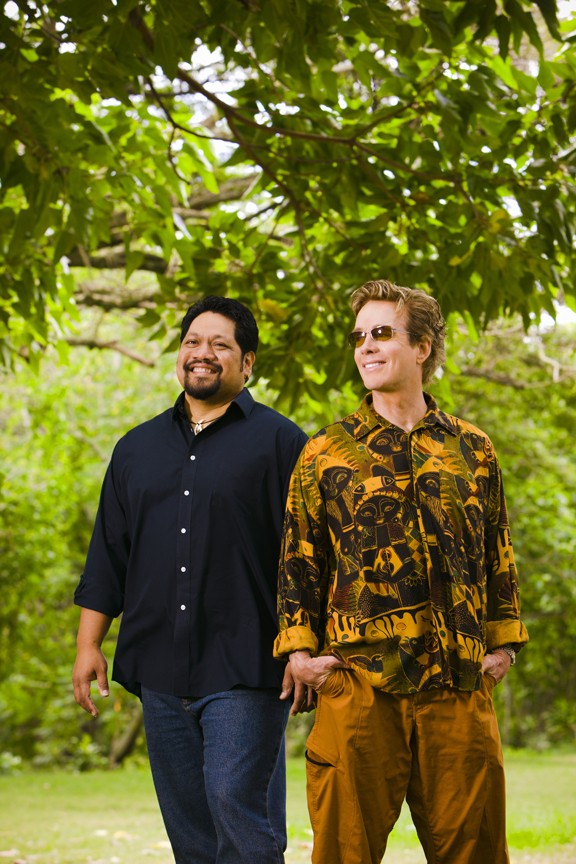 Since the catastrophic Sendai earthquake and tsunami of March 11, Tohoku University Hospital—located in the heart of the city—has been providing as much food, medicine and other necessities as it can to people in Sendai and its surrounding areas. Scott Schumaker, president of HAWAII Magazine parent company PacificBasin Communications, has in recent weeks, kept an online journal about the hospital’s role in relief and recovery efforts for the region.

Schumaker’s wife, Yasue, was in Sendai at the time of the disaster, caring for her mother who is in Tokoku University Hospital. Yasue was on her way to the hospital when the earthquake happened. 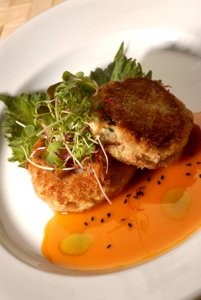 If Yasue’s name sounds familiar, it’s likely you heard her voice on TV in the hours following the earthquake and tsunami. From the hospital, she was interviewed by international media, providing some of the first on-the-ground news and details about the impact of the tsunami on the Sendai area.

Yasue is still in Sendai, still caring for her mother and still witnessing all of the contributions the hospital has been making to help people in the area recover.

Tohoku University Hospital could use our help.

Here’s what you’ll enjoy at the “With Aloha” benefit: 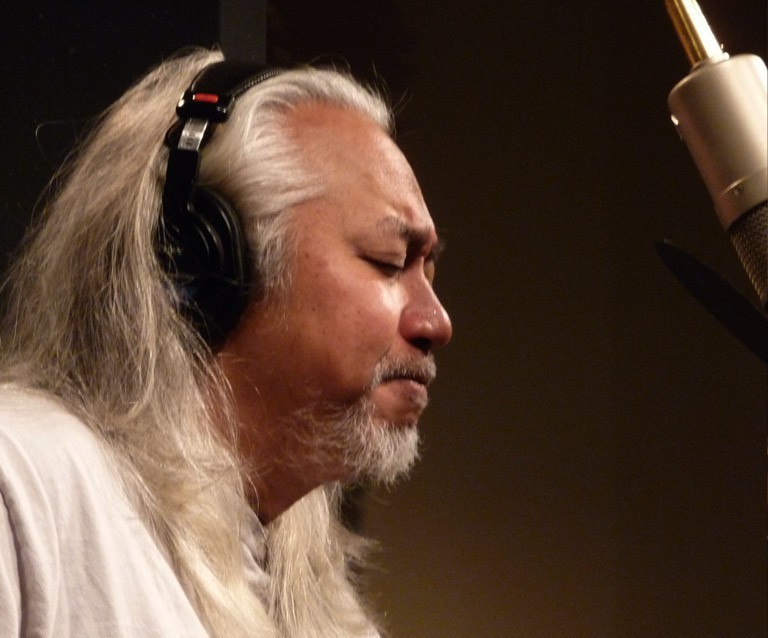 • An origami crane-making booth, with a goal of folding 1,000-plus cranes carrying messages of hope to Sendai residents.

Free parking for the event will be available at the nearby Pacific Guardian Tower (1440 Kapiolani Blvd.) and HMSA Center (818 Keeaumoku St.) buildings.

Tickets are $50 in advance, $60 at the door, with proceeds directly benefiting the Tohoku University Hospital. For “With Aloha” ticket purchase information or to purchase tickets, click here.

If you’re on Oahu, we hope to see you there. 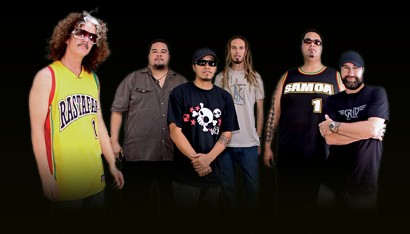 100 percent of the proceeds received from the “With Aloha” event and all donations will go directly to Tohoku University Hospital.”

Mahalo for your kokua and attendance!