Living in Hawaii, we’re spoiled in many ways. But not so spoiled that we’d ever take for granted a morning mug of 100 percent Kona coffee.

The stuff may virtually grow in our backyard—in this case, Hawaii’s Big Island. But retailing for up to $30 a pound even here in Hawaii, a cup of it is still a much-savored treat.

Kona coffee deservedly gets the bulk of the attention. But it’s only one bean in Hawaii’s thriving multi-million dollar coffee industry. 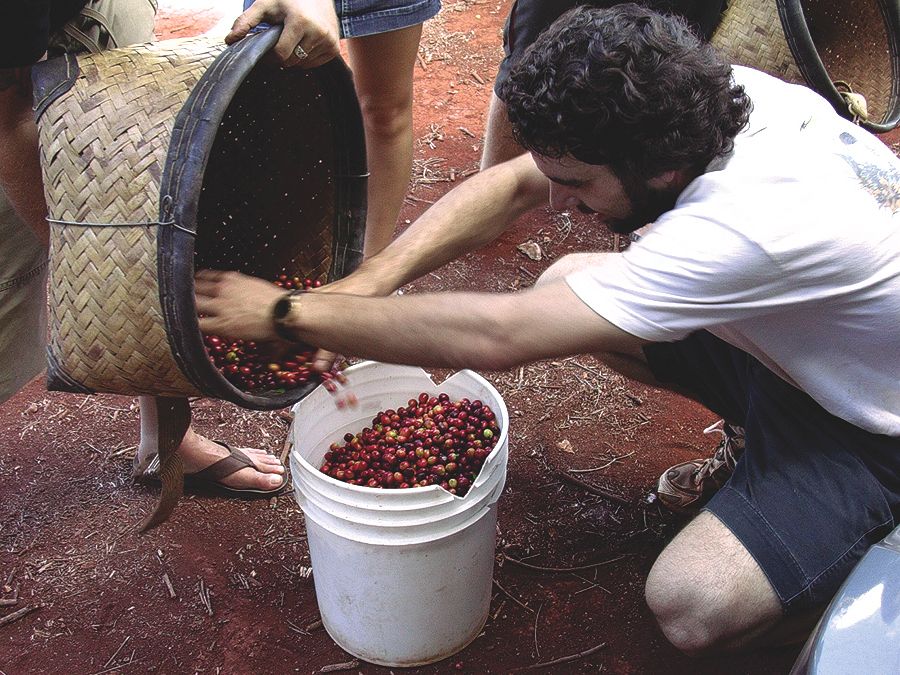 Coffee is grown on five Hawaiian islands: The Big Island, Maui, Kauai, Molokai and Oahu. And some—present company included—say some of these coffees are as good as Kona’s, if not better. Molokai Muleskinner—a superb robust dark roast—and Estate Roasted Kauai Blue Mountain—a lusty dark roast Peaberry—are favorites in my house. In 2007, coffees from the Ka’u region of the Big Island took two slots (no. 6 and no. 9) in the Top 12 of the Specialty Coffee Association of America’s cupping competition. (Trust us, a big deal in the coffee world.) 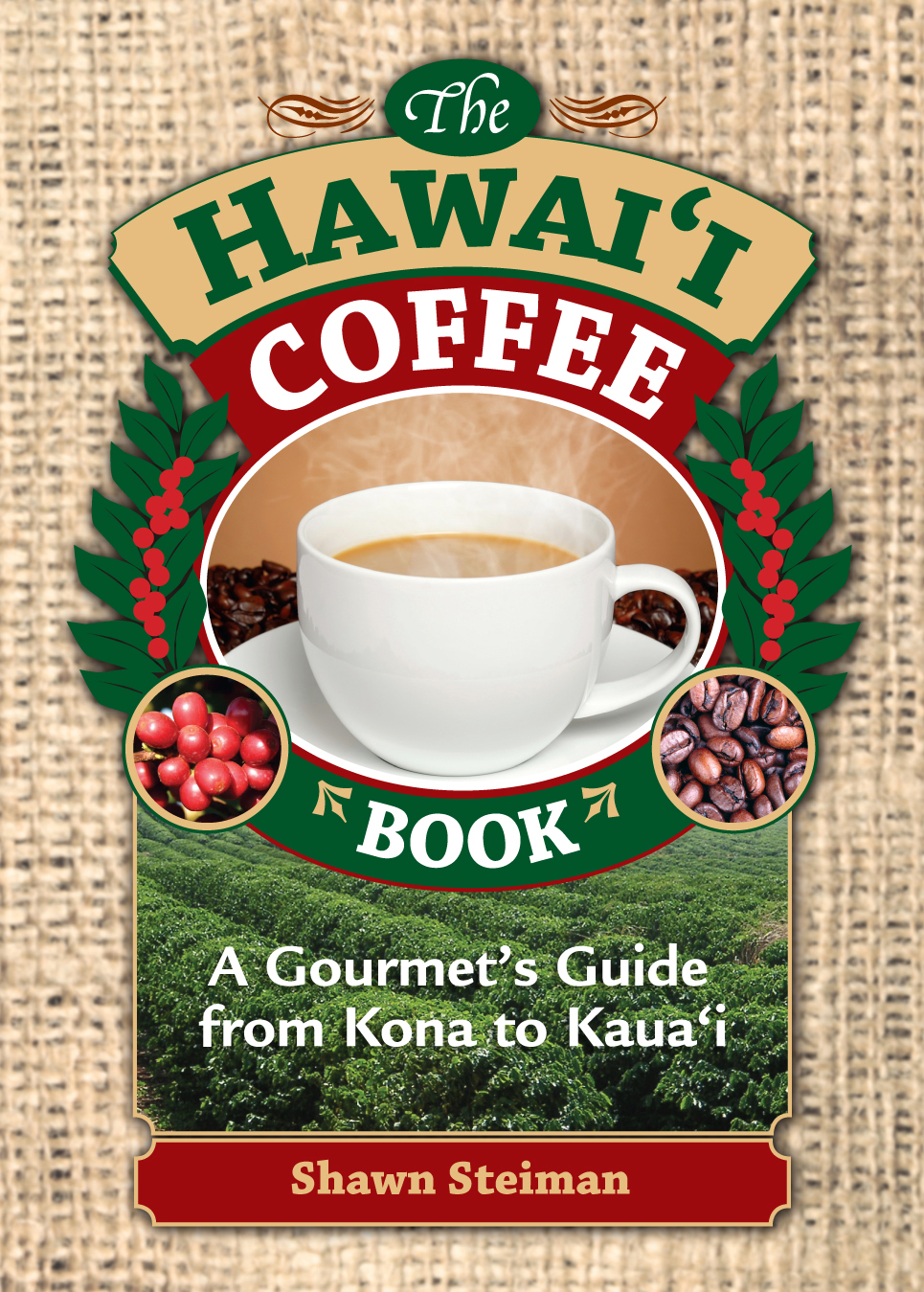 There’s even more to know about Hawaii joe, which you’ll find in the just-released Hawaii Coffee Book: A Gourmet’s Guide from Kona to Kauai from Watermark Publishing. Written by Hawaii-based coffee scientist Shawn Steiman, it’s a guide to one of the state’s most recognizable and highly coveted products—including a region-by-region breakdown of varieties and farms, purchasing information (yes, you can buy online) and even a dozen cooking-with-coffee recipes.

If you’re in Honolulu on June 27, stop by the book’s official launch party at Native Books Hawaii to sample coffees from all five islands and to toss Steiman any Hawaii coffee question you’ve got.

Click here and you could also take a seat at an actual Hawaii coffee cupping—think a wine tasting, except with coffee and a lot of slurping from a spoon—at the launch. Both events are free and open to the public.

The Hawaii Coffee Book is in bookstores now, or can be purchased online here.