Waikiki Aquarium’s annual summer concert series Ke Kani O Ke Kai — Hawaiian for the sound of the ocean — offers you a chance to kick back on a cool, grassy lawn and listen to some of Hawaii’s most celebrated music while enjoying a Waikiki sunset.

The 15th annual season of concerts will features shows every other Thursday, starting this week. Doors open at 5:30 p.m., and concerts start at 7 p.m. The series will kick off with performances by Kuana Torres Kahele, and Mark Yamanaka & Darren Benitez. 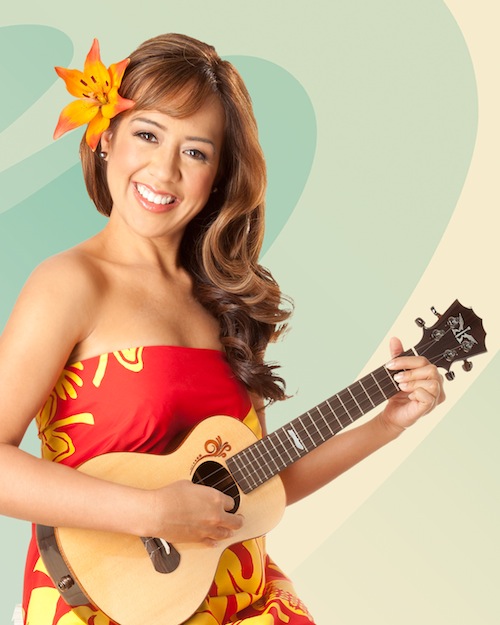 Food and beverages from various Oahu eateries will be offered for purchase during each concert.

Also, the aquarium’s galleries will remain open throughout the evening events, which are scheduled to conclude at 8:30 p.m. Founded in 1904, the Waikiki Aquarium — the third-oldest aquarium in the United States — showcases more than 500 marine species and maintains more than 3,500 marine animals, fish and other specimens.

Low sand chairs and beach mats are preferred. Guests will be seated according to the height of their chair at the discretion of Waikiki Aquarium event staff.

For additional information about the concert series and tickets, click here.

Net proceeds from this year’s concert series will go toward a hands-on laboratory on ocean conservation.