The inaugural Olympic surf competition debuted in fickle, typhoon-generated waves, and event organizers crammed the quarterfinals, semifinals and medal heats into one day. By the time Moore and Buitendag hit the water, the winds had backed off, giving the two competitors cleaner conditions for the medal match. 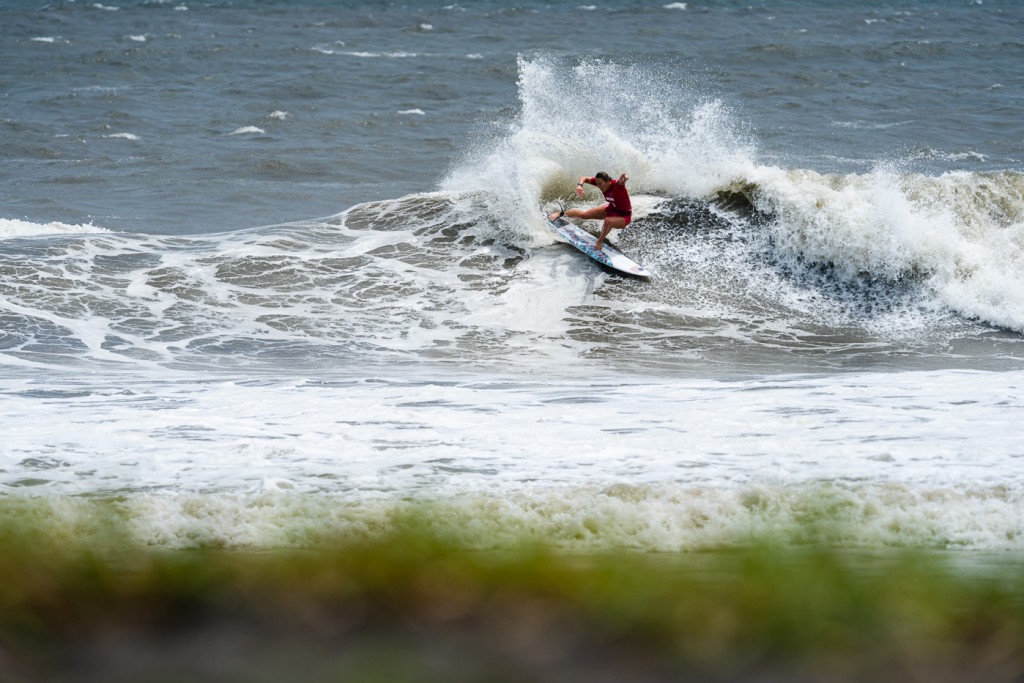 It was a historic moment for the Olympics—and for many viewers in Hawaiʻi, a proud one, too.

We have our FIRST EVER women’s #surfing Olympic champion! #USA #Gold

“I can’t wait to come home and celebrate,” said Moore, 28, to the Los Angeles Times, after she draped the gold around her neck during the medal presentation. 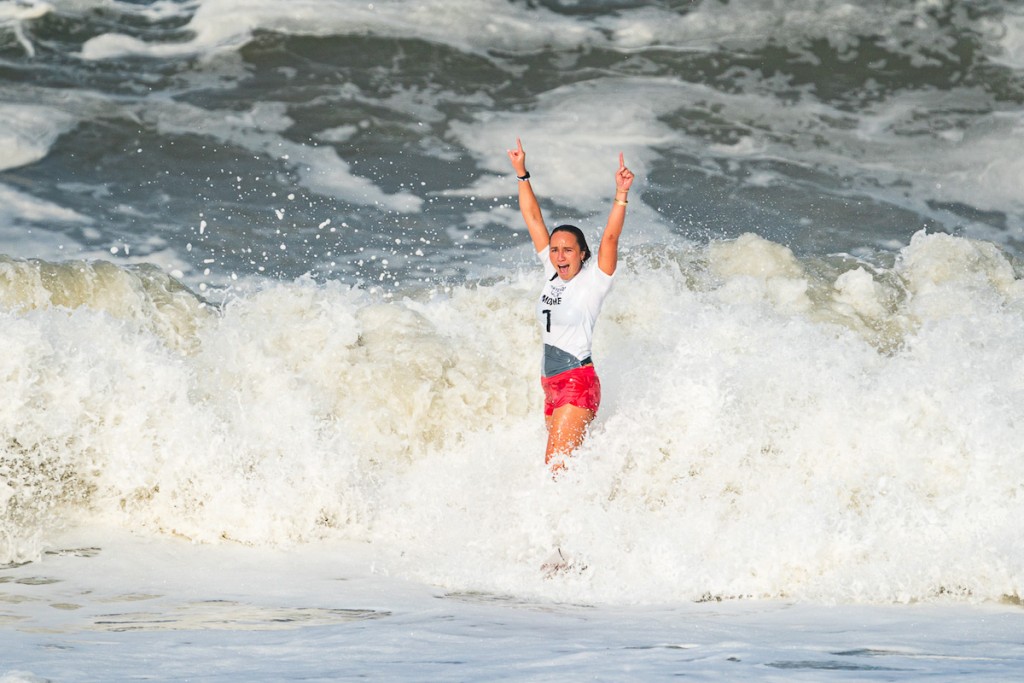 Team USA’s Carissa Moore after her historic win: “I think it’s gonna take a few days for it to really sink in what happened.” 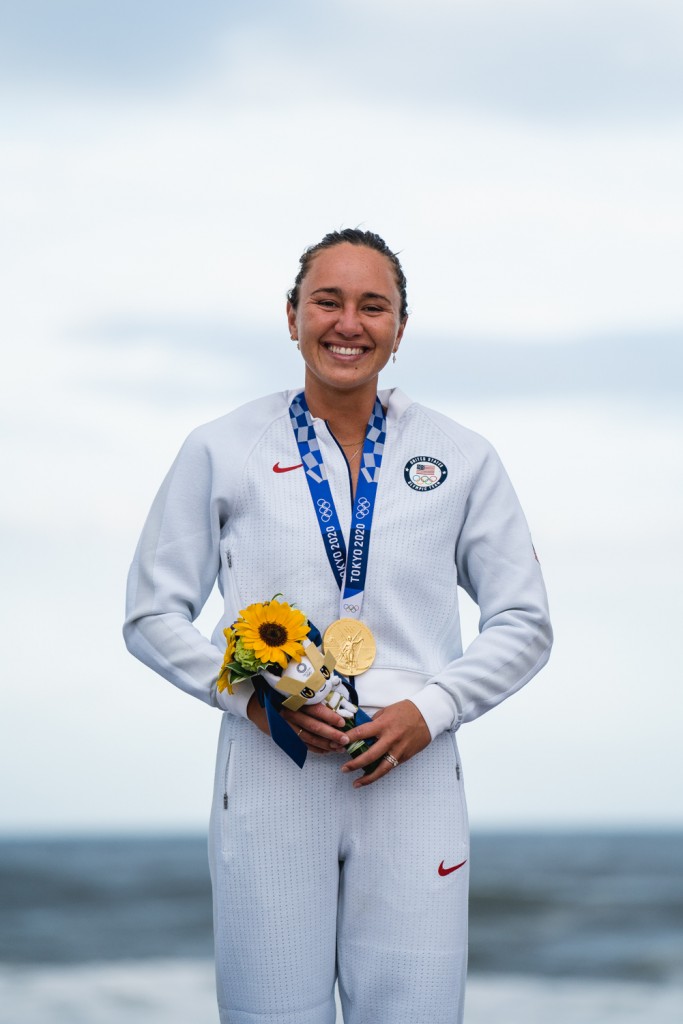 For the men, Brazil’s Italo Ferreira, 27, the 2019 world champion, beat Kanoa Igarashi, 23, a Japanese-American born and raised in Southern California who competed for host country Japan, for gold.

Hawaiʻi’s John John Florence, 28, was eliminated in the third round of competition, losing to U.S. teammate Kolohe Andino, 27, of California.