When Bugs are Food

For most Americans, crickets are insects that provide a pleasant sonic backdrop to warm summer nights, but for Emilio Ruiz-Romero and Lourdes Torres, crickets are a tasty food that can help change the world … if only we could get past the ‘ick factor.’ Ruiz-Romero and Torres are the first farmers to raise crickets for human consumption in Hawaii and have been doing so for the past three years in several locations around Kauai. On their primary plot in Kealia Farms, they grow vitamin-rich plants, including Pacific spinach, turmeric, ginger and bananas and use them to create nutritionally dense powders and flours which they sell under their brand, Sustainable Boost. “We’re not going to be raising and dehydrating kale,” Torres says. “To us, some other people are doing that and we don’t want to copy that. We want to focus on really unique crops that are really gentle on the environment.” The powdered format of their products—says Torres—travels easily, has similar nutrients but a longer shelf life than raw foods, and can be used as a food additive. It is also helping to bust mental blockades about consuming insects. “Putting a cricket in someone’s palm has a different effect than saying ‘take this little bag of protein and put it in something,’” she says. She sees Sustainable Boost’s challenge as similar to the one the sushi industry faced in the United States in the 1950s and 60s. “Critics said ‘no way Americans will eat raw fish.’ Now there’s a sushi bar on every block … it’s about changing perceptions about what’s OK to eat.” 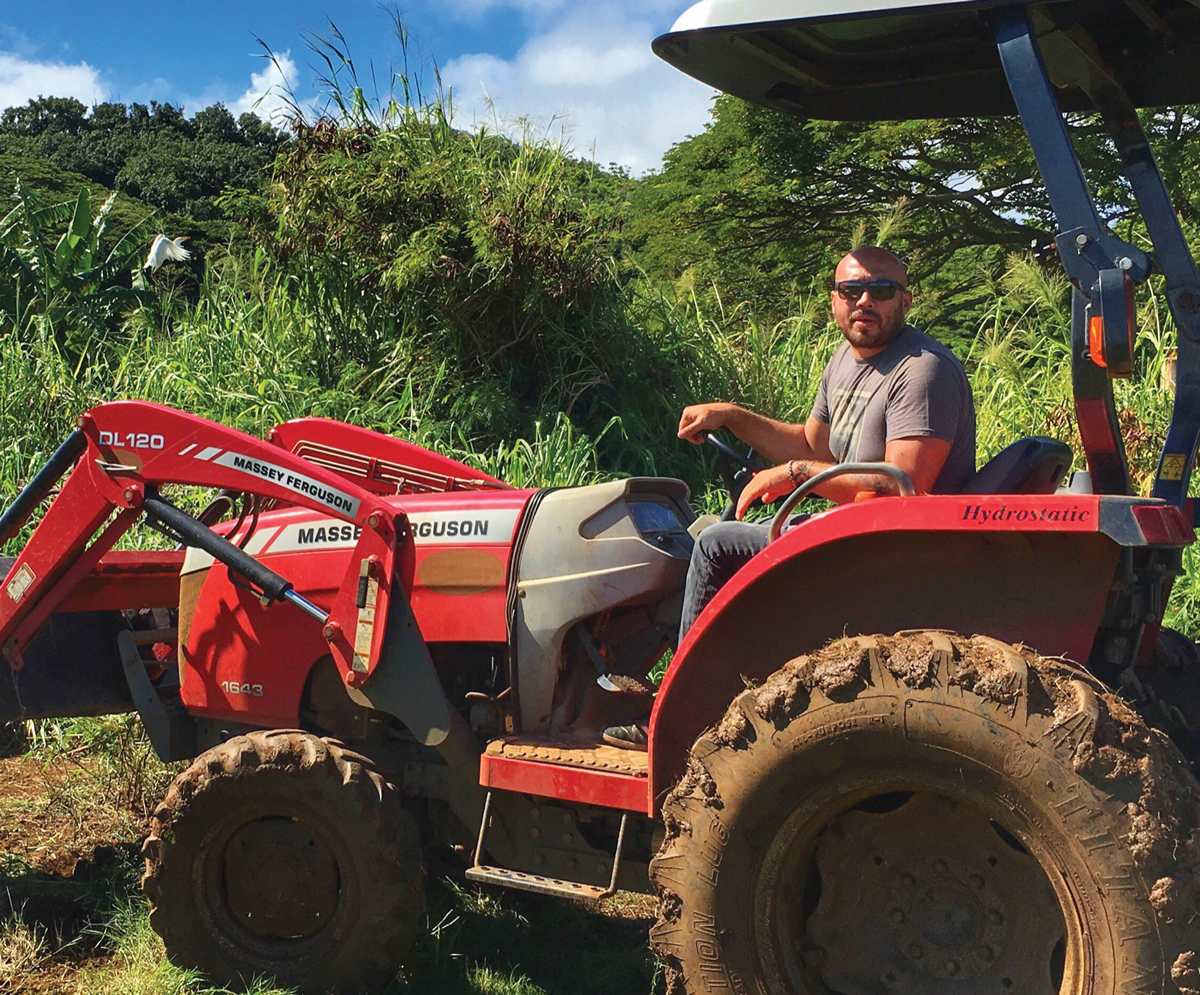 When the Food and Agriculture Organization of the United Nations released a report in 2003 that urged farmers to consider raising insects to meet global food demands, Torres felt a calling to do meaningful work. “I can choose to sit at home and cry over almost a billion people that don’t have running water… or, I can be a part of the solution.” A follow-up UN report in 2013 helped further legitimize and normalize farming insects for human consumption, and shortly after that, the duo created Sustainable Boost.

It’s worth keeping an open mind about crickets. Torres says theirs have a “mild, nutty flavor, and taste like sunflower seeds,” but more than that, they’re an easily digestible protein source that can be raised with a very low environmental impact. “Crickets are a tiny livestock,” says Torres, “and it only takes about one gallon of water to raise 1,000 or 1,200 crickets,” enough to make a pound of their product. That’s a relatively small environmental footprint, since, according to the USGS, it takes about 500 gallons to raise a pound of chicken, and nearly 2,000 gallons to raise a pound of beef. “I’m not trying to compete with [those industries],” says Torres, “but, I would like to diversify our protein sources. We want to be able to introduce this as a new option.” Other aspects of Sustainable Boost’s production are environmentally-conscious as well—the packaging for their products is compostable, and their crickets are partially raised on a variety of regionally indigenous spinach, which is in turn fertilized with the crickets’ droppings. “It’s a fully sustainable circle,” says Torres. 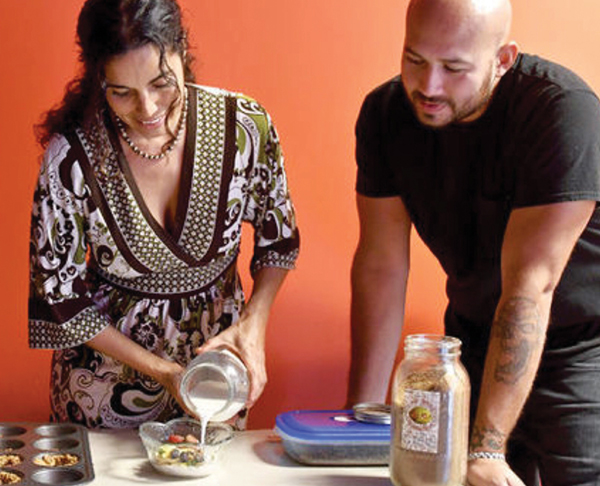 Though the duo has encountered more than their fair share of raised eyebrows over their product, they’ve found champions in close friends, fellow farmers, and adventurous chefs and bakers. Torres says the flavor of their spinach-fed crickets impressed Don Peavy, a New York-based chef who has prepared insect dishes for the likes of Madonna and former President Barack Obama. Chefs on Kauai and Oahu have baked their vegetable flours and cricket and taro powder blend into bread, cookies, and used them to bread chicken katsu.