A guide to Hawaii’s best beaches for bodysurfing

HAWAII Magazine reader John Stock wrote us with a question about the best Hawaii beaches for a favorite ocean activity:

Is there anywhere I can find relatively safe body surfing beaches on Oahu and possibly the Big Island?

Great question, John. But we thought it a good idea to expand our answer to include favorite body surfing beaches on Kauai, Maui and Lanai, too.

Bodysurfing, for the uninitiated, is the sport of riding waves without the use of a surfboard, bodyboard or any other floatation device. (That’s President Obama, in the photo showing how it’s done at popular Oahu bodysurfing spot Sandy Beach on an August 2008 vacation.) Swim fins are often used in bodysurfing as a means of propulsion when riding a wave in and kick swimming back out for more. But otherwise, bodysurfers typically hit the waves with little else.

Bodysurfing can be done at basically any beach with waves that is also safe for swimming. The best bodysurfing beaches, however, provide a relatively steady supply of waves between 2 ft. and 3.5 feet in height.

An important tip to remember before heading out to the beach: Always check ocean conditions first, as surf heights at many beaches change depending on the season and weather conditions. 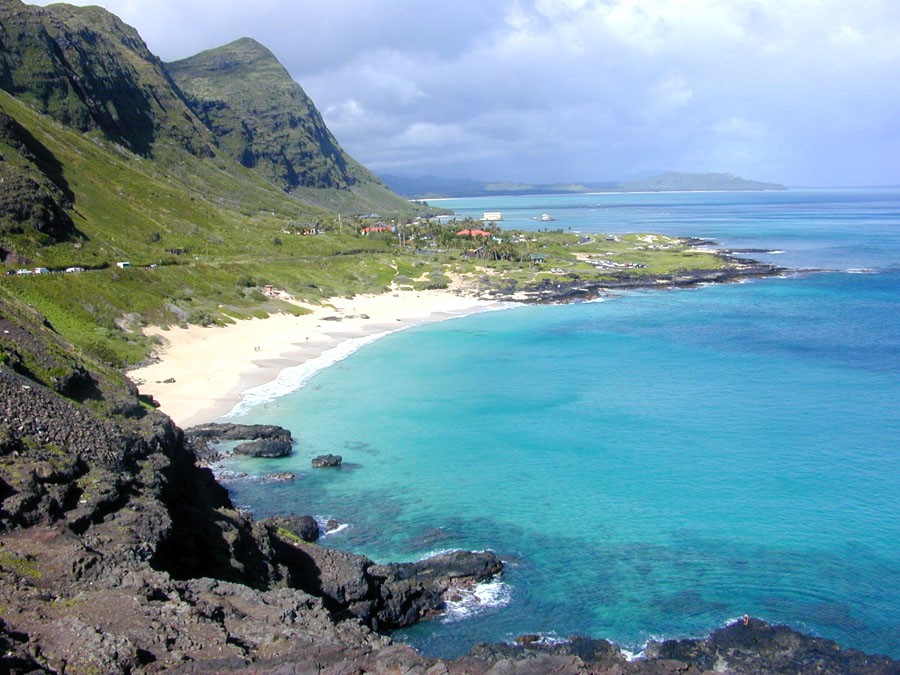 This is Oahu’s most popular bodysurfing and bodyboarding beach, as waves here are generally always excellent for both activities. Beginning bodysurfers, however, should stay out of the water during high surf, as Sandy’s is also famous for a notoriously rough shore break and undertow. If you’re uncertain about whether you can handle conditions, ask a lifeguard on duty, or avoid the water altogether.

Makapu’u Beach is popular with skilled bodysurfers and bodyboarders for its consistently ideal waves, especially during winter months. The shore break and riptide here even on a day of mellow surf, however, can be challenging.

Lifeguard on duty? Yes
For beginning/experienced bodysurfers? Both, but best for beginners.

Conditions are almost always good somewhere on Waikiki’s beaches for bodysurfing … especially for beginners. The simple rule here? Always take note of and obey posted warnings regarding surf conditions before heading into the waves. 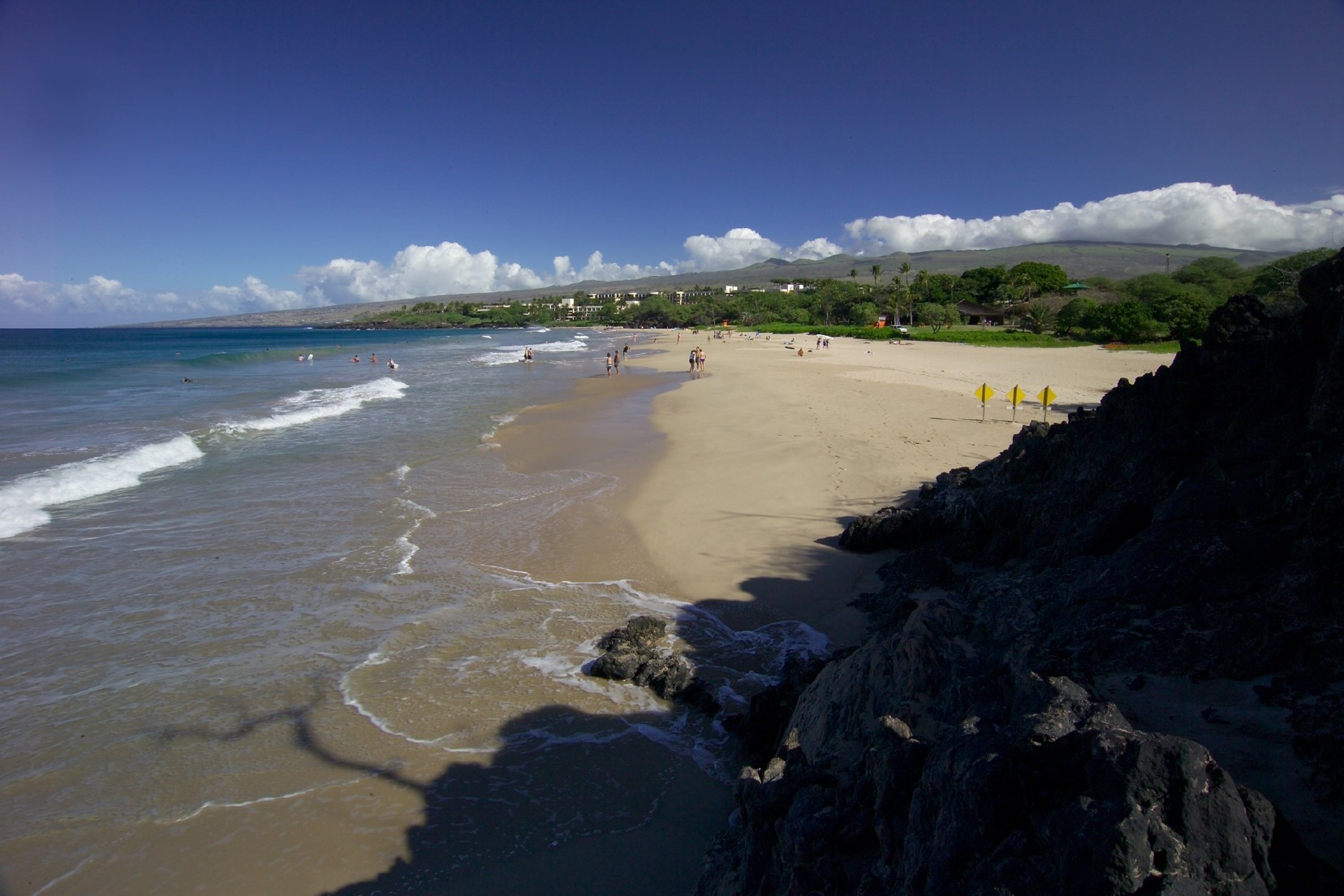 The Big Island’s most popular bodysurfing beach is also one of its most beautiful—a half-mile stretch of white sand dunes with the most crystalline surf on the South Kohala Coast. Surf here is almost always ideal for bodysurfing. Beginning bodysurfers, however, should stay out of the water during occasionally higher surf sets.

Also known as “Kona Disappearing Sands Beach” or “Kona Magic Sands Beach,” its smallish expanse of sand often disappears during rough surf—typically during the winter. Experienced bodysurfers flock here when waves are up. Beginning bodysurfers should inquire with lifeguards about conditions before heading in. 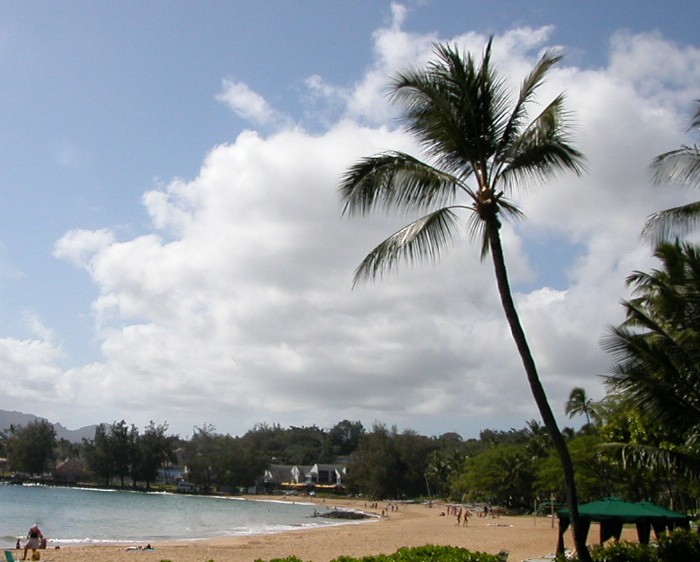 Lifeguard on duty? No

The generally mellow surf on this crescent-shaped white sand beach fronting the Kauai Marriott Resort and Beach Club is great for beginning bodysurfers. More experienced bodysurfers take to the waves when the surf is a bit higher. 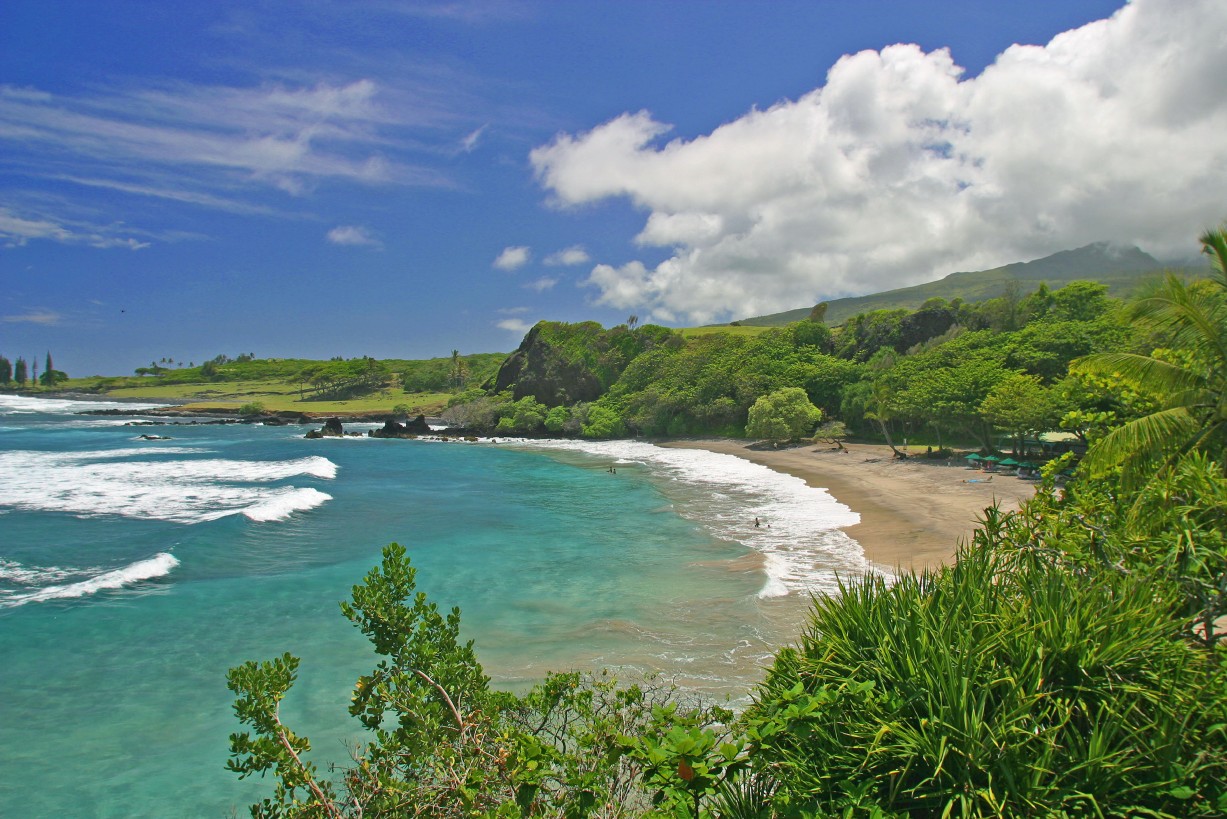 Hamoa Beach (West Maui outside of Hana, off Haneo’o Road)

Conditions for beginning bodysurfers are best here during the summer and fall. Larger winter and early spring surf, however, should be left to the more experienced.

Among a string of white sand beaches along the coast of the Makena Resort area, these two are the best for bodysurfing when the waves are up. 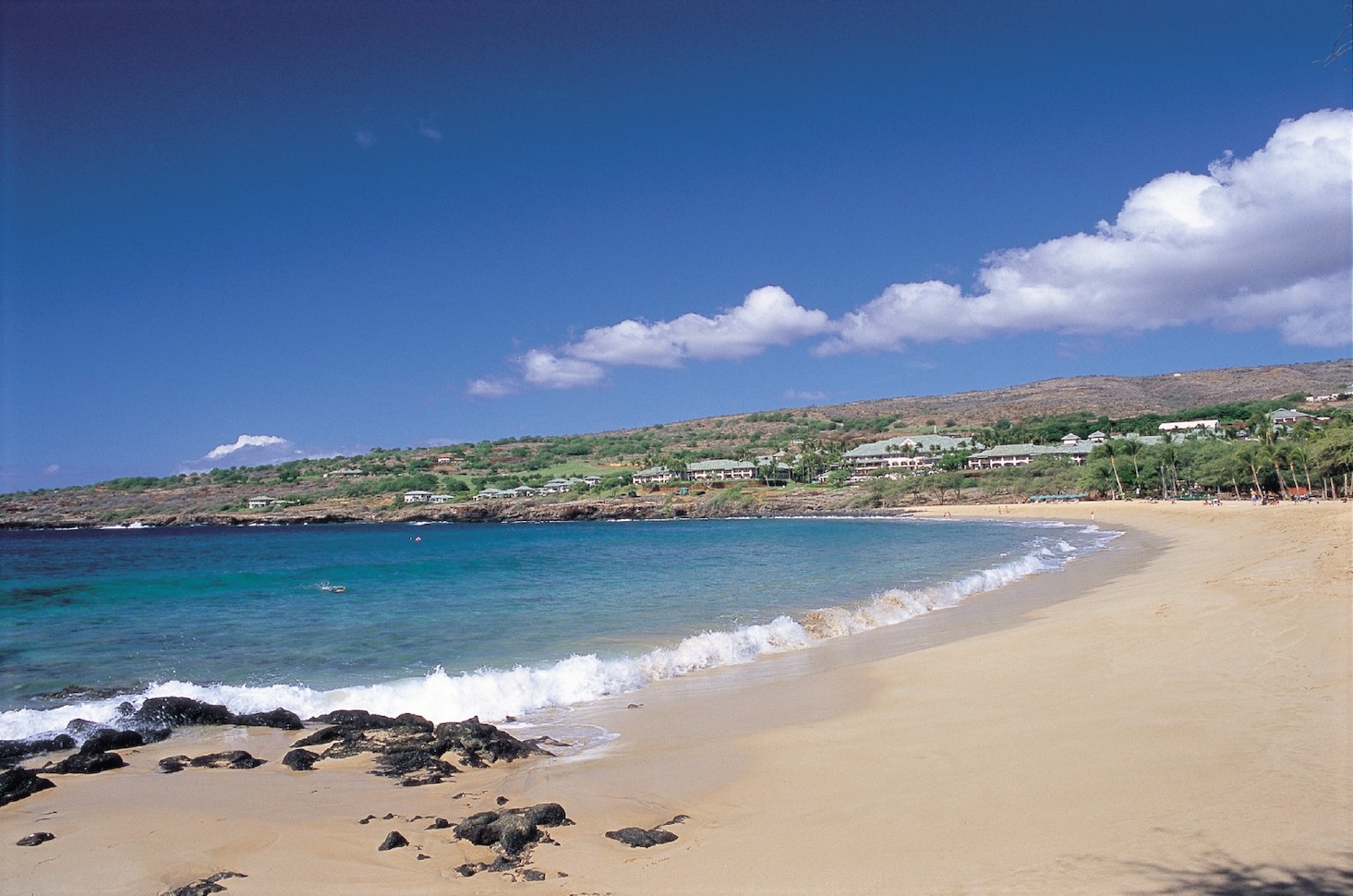 On a recent trip to Lanai, we found the island’s best beach for all manner of water activities (snorkeling, swimming, scuba diving) also one of the best we’d seen for beginner bodysurfing.