Entrance fees at Hawaii’s national parks will be waived this weekend and on Mon., Jan. 16 in observance of Dr. Martin Luther King, Jr. Day, a federal holiday. (The holiday, which marks the birthday of the civil rights leader, is observed on the third Monday in January.)

A free Hawaiian Volcano Observatory open house is slated for 9 a.m. to 4 p.m. on Sat., Jan. 21 at the observatory, operated by the U.S. Geological Survey on a bluff just west of Kilauea volcano’s summit caldera. It will feature presentations and demos detailing how scientists track both volcanic and earthquake action. Also, the event offers a chance to chat with scientists who get close to volcanic action. The observatory is located within the national park, but is typically not open to the public. For information on the HVO open house, click here. 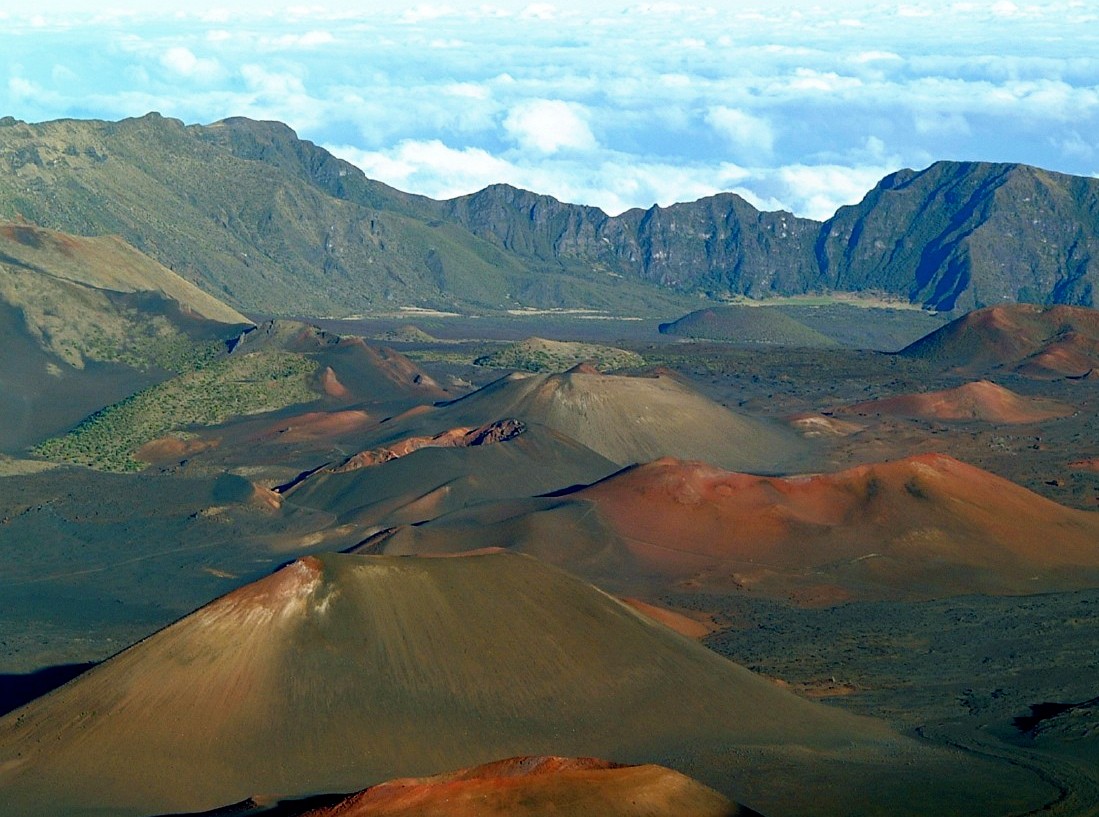 A news release issued by Hawaii Volcanoes National Park notes that several ranger-led hikes and programs will be held on the fee-free dates.  For additional information, click here.