Acrobatic and seemingly flame-and-blade-resistant competitors will vie for the title of World Fireknife Champion in a, well, heated four-day competition. The contest gets under way with preliminary performances starting at 7:45 p.m. on Wed., May 11, at Hale Aloha on the Polynesian Cultural Center’s grounds in Laie.

Semi-finals, duet and junior competitions are set for 7:45 p.m. on Thurs., May 12, also at the PCC. On Fri., May 13, and Sat., May 14, advancing fireknife dancers will faceoff in final competition during intermission of the Ha: Breath of Life evening show in the Polynesian Cultural Center’s Pacific Theater.

The title of 2011 World Fireknife Champion will be announced at the conclusion of the Saturday show, followed by a victory ceremony to honor the champ.

The fireknife dance’s origins are tied to the Samoan ailao (warrior’s knife dance) performed with the flaming nifo oti (tooth of death). The dance was displayed before battle to frighten the enemy and afterwards to celebrate victory. 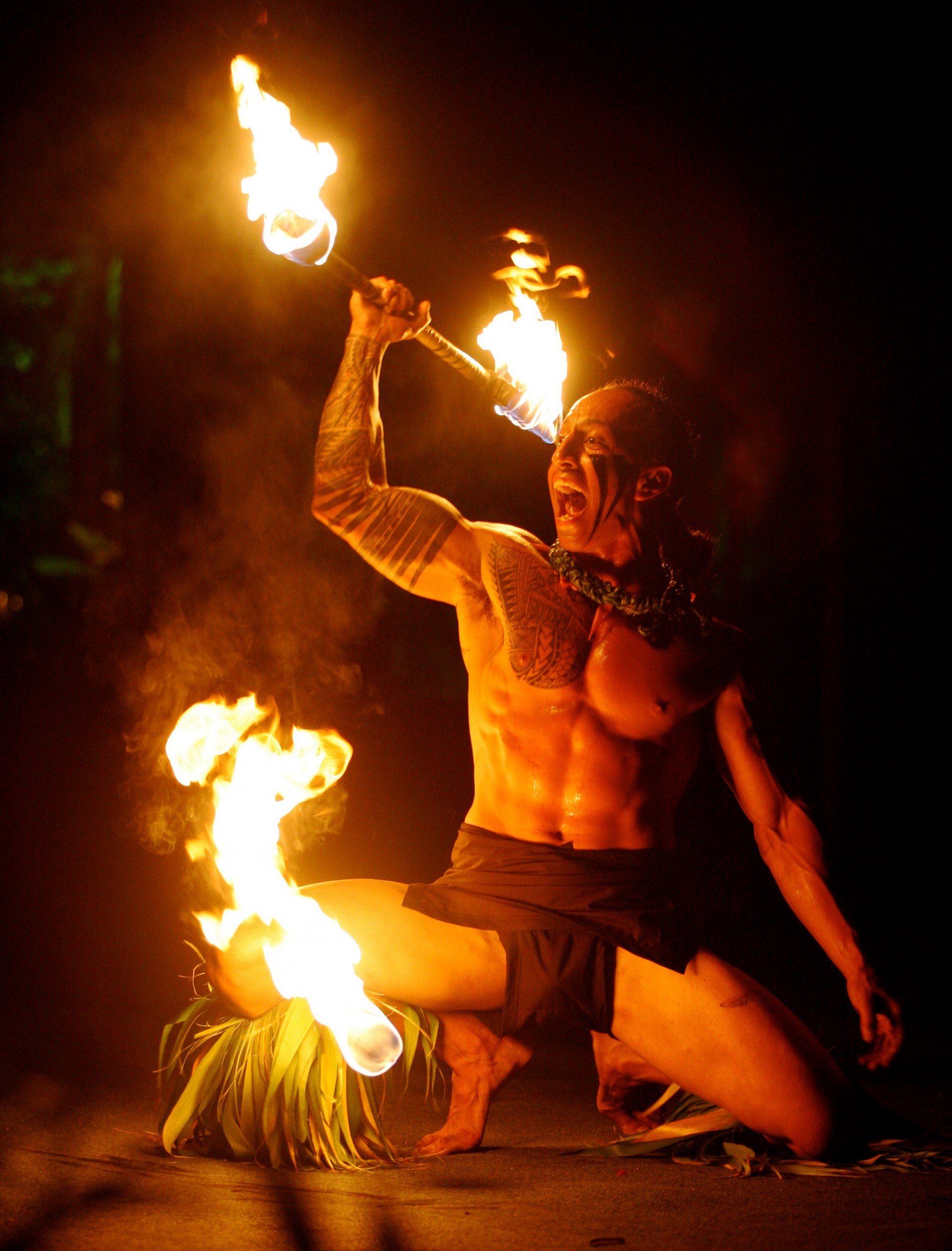 The modern fireknife performance involves high-speed spinning of a sharp knife, with both ends set ablaze. The fire is real-deal, and dancers — precise and agile in their rapid movements — sometimes intentionally make contact with the flames.

In a statement issued by the Polynesian Cultural Center, Logo Apelu, vice president of operations, said this year’s competition is expected to be intense. “There are so many skilled competitors coming back this year; it’s really anyone’s title to win,” Apelu said.

One competitor who will not be dancing this year, however, is four-time champion, Mikaele Oloa. Competition regulations prohibit back-to-back champions from competing for a third consecutive year. Last year, Oloa won a back-to-back title — his second within in six years. 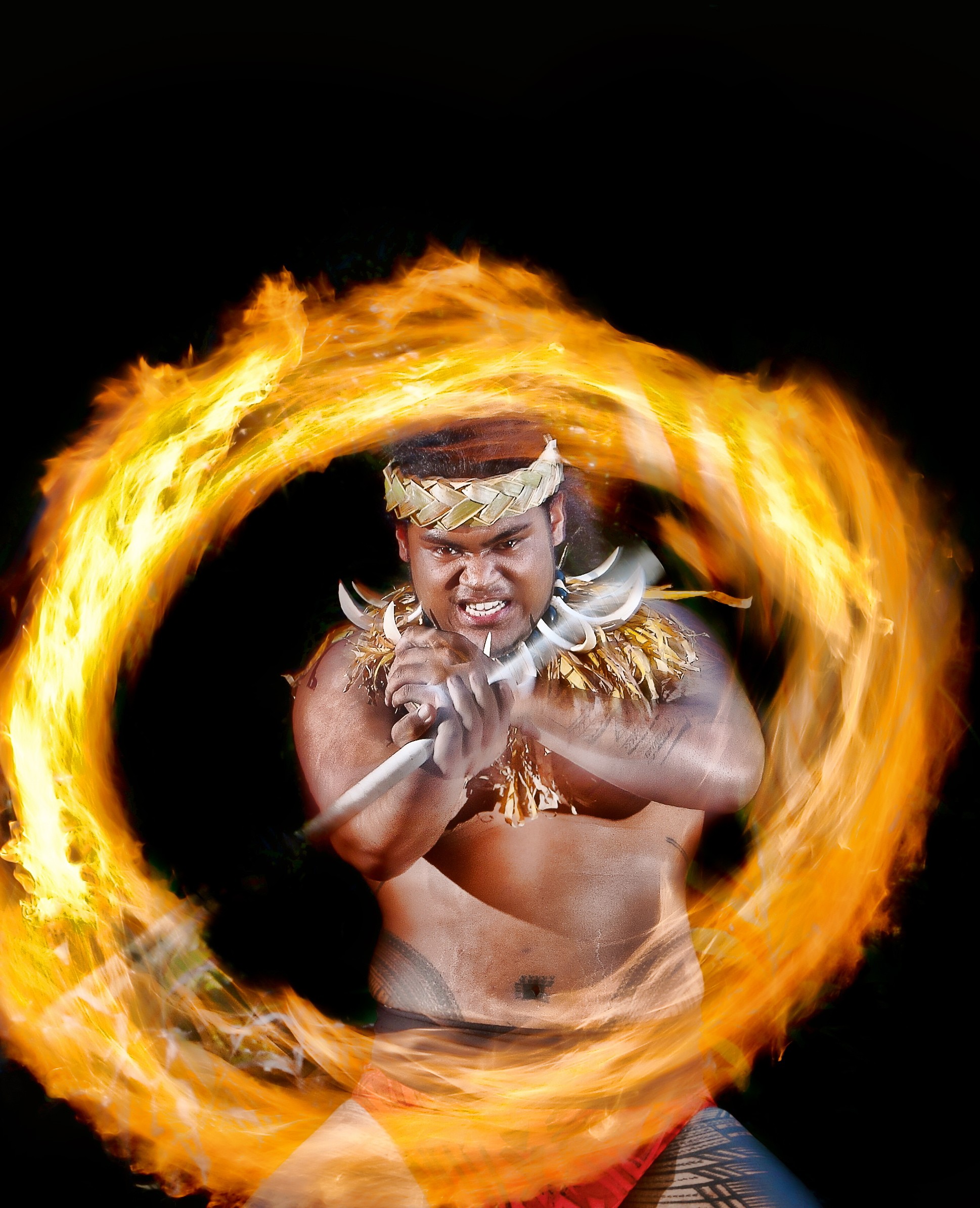 On Sat. May 14, before the final round of fireknife dancing, the annual We Are Samoa, High School Samoan Cultural Arts Festival will be held in the PCC’s Pacific Theater. The event features student demonstrations of Samoan traditions, with exhibitions in basket-weaving, coconut-husking and fire-making.

The nonprofit Polynesian Cultural Center, founded in 1963, endeavors to entertain visitors while preserving and portraying the culture, arts and crafts of Polynesia. The PCC has provided financial assistance to students from more than 70 countries during their enrollment at Brigham Young University-Hawaii, based in the Laie area — Oahu’s northeastern area or North Shore region.