Will you be in the Islands during peak whale season? If so, consider taking part in the Hawaiian Islands Humpback Whale National Marine Sanctuary’s Ocean Count.

Both Hawaii residents and visitors are invited to take part in the whale-watching volunteer project slated for 8 a.m. to 12:15 p.m. on three Saturdays, Jan. 28, Feb. 25 and March 31 on the shores of Oahu, Kauai and the Big Island.

The annual count, which started in 2002, relies on volunteer help to estimate whale population and distribution figures in the sanctuary. The census, organized by the National Oceanic and Atmospheric Administration, doesn’t yield scientifically accurate results, but it does supplement scientific information. For registration details, click here.

Scientists estimate that there are 20,000 humpbacks in the North Pacific. An estimated 12,000  swim to Hawaii’s waters to mate and nurse their young, typically between September and March. Since 2006, the annual count has tracked a steady rise in the humpback whale population visiting the sanctuary. 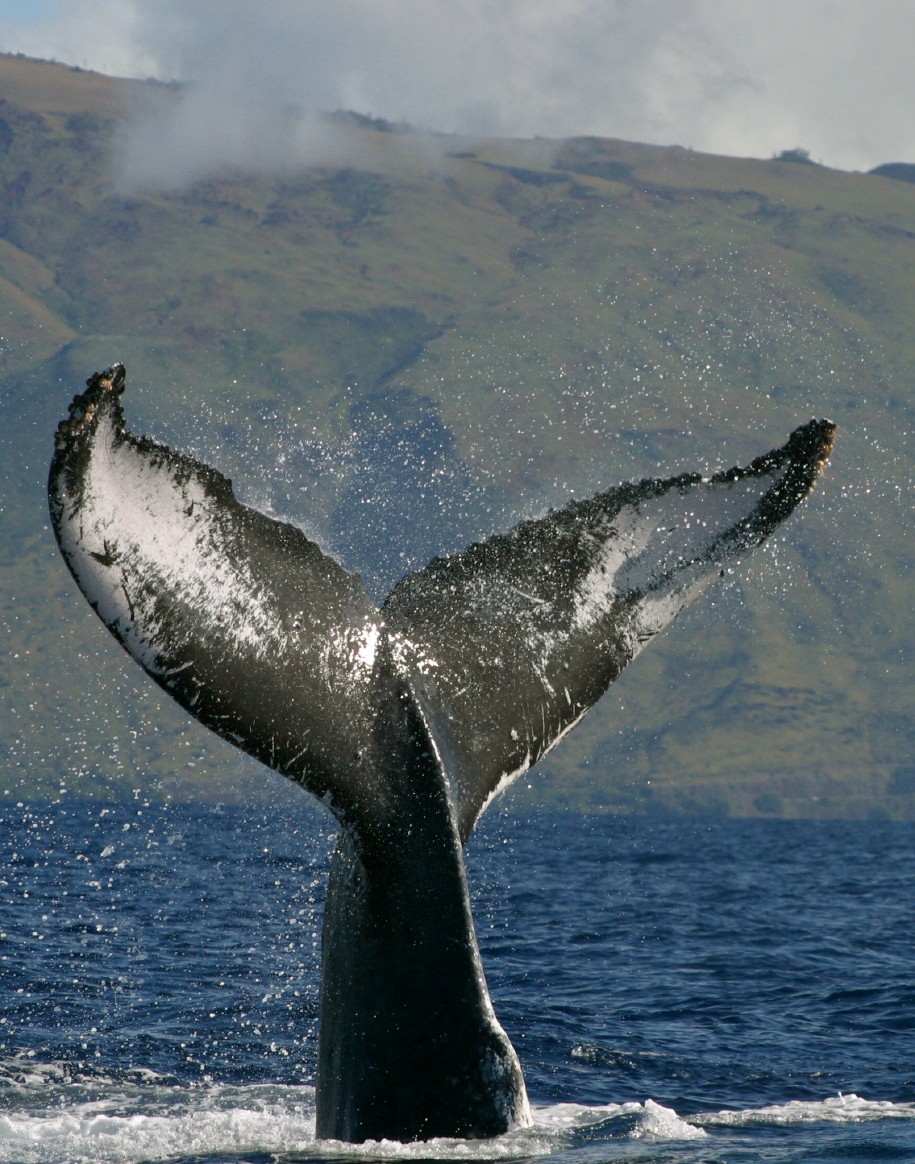 Thanks to the increase in the number of whales gliding along in the channels between the Islands, it is now fairly easy to spot them from shorelines. Earlier this month, a pair of humpback whales — likely a mother and its yearling — turned up at the edge of an actual shoreline. (The pair followed a commercial fishing boat into Honolulu Harbor then lingered hours around piers near Aloha Tower.)
The Hawaiian Islands Humpback Whale National Marine Sanctuary lies within the shallow (less than 600 feet), warm waters surrounding the main Hawaiian Islands, constitutes one of the world’s most important humpback whale habitats.

Hawaii is the only state in the nation where humpback whales mate, calve, and nurse their young.  According to the National Oceanic and Atmospheric Administration, humpbacks may find the Islands suitable because of warm waters, underwater visibility, variety of ocean depths, and the lack of natural predators. Mothers can be seen breaching alongside their calves and males can be seen competing with one another for females in fierce head-to-head battles.