Hawaii has a new reputation as the “least intelligent state” in the U.S., according to an IQ analysis by the Washington Post. The report was an editorial rebuttal to Donald Trump’s rhetorical question asking “How stupid are the people of Iowa?” and it turns out, they’re not that stupid (they’re the eighth smartest state, according to the analysis). Hawaii, however? It ranked last. 50 out of 50.

It’s noteworthy to stress, as the Post does near the end of its article, IQ testing is historically a racially and culturally bias affair, a detail to take into account since Hawaii is a minority-majority state.

We can’t help but remind everyone that despite ranking last in this biased survey, through the years, Hawaii shows how akamai (smart) it is in its own impressive ways.

1. Hawaii is at the forefront of using native plants to potentially cure cancer. 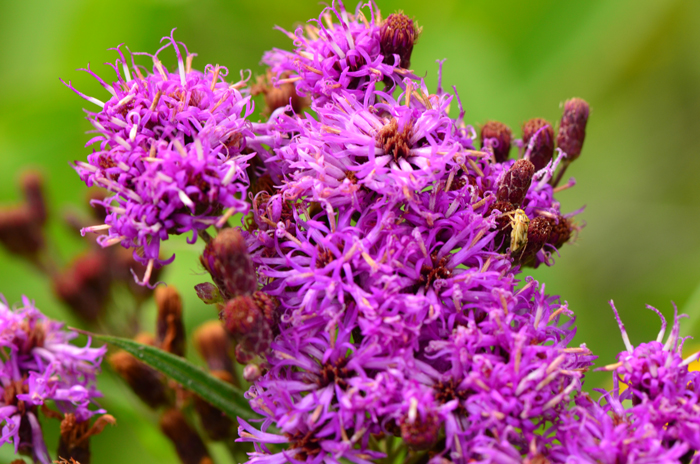 A UH Cancer Center research team is investigating natural extracts from local plants and species such as the Hawaii Island plant ironweed which has shown to kill brain cancer cells in lab testing. They’re finding success with the same diversity of plants the Native Hawaiian community believed to have healing properties and powers.

The team believes they’re only five years away from brain cancer treatments using these methods.

2. Hawaii has the first operational ocean thermal energy conversion plant in the U.S. and the largest in the world.

The state is harvesting energy stored in warm ocean water, a fully operational Ocean Thermal Energy Conversion (OTEC) power plant, on Hawaii Island, the first of its kind in the country. It’s also the largest in the world to generate renewable electricity in this fashion—by using the temperature difference between the ocean’s deep cold water and warmer surface water to create 100 kilowatts of power sustainably and continuously. 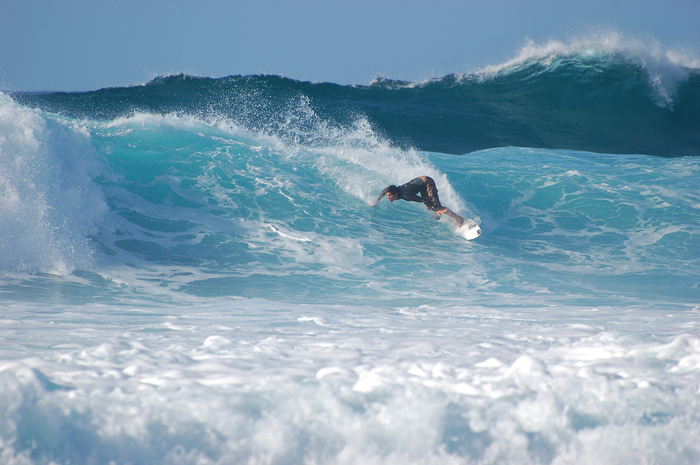 In ancient Hawaii, surfing wasn’t a mere sport or something “for fun,” it was an integral cultural activity practiced through generations. It wasn’t until Duke Kahanamoku exposed and popularized surfing to the world that it grew into the modern sport we recognize it as today.

As of January 2015, Hawaii became the first state to enforce its ban on the check-out distribution of plastic bags at its grocery stores, which many heralded as a small, but smart change to fighting ocean pollution and the Great Pacific Garbage Patch. The ban was first passed in 2012 at the county level.

5. Hawaii’s Iolani Palace had electricity and indoor plumbing before the White House did.

Built in 1882, the palace located in Honolulu had electricity and telephones five years before the White House did, and 17 years before Buckingham Palace. This early adoption was brought on by King Kalakaua’s circle of smart company; after befriending Thomas Edison he had the palace’s gas chandeliers swapped out.

6. Hawaii is the first state in the United States to reach grid parity for photovoltaics.

Meaning Hawaii has adopted the developing tech at a rate that generates electricity for the same cost to ratepayers as traditional technologies. In Hawaii, 12 percent of homes utilize solar panels.

7. Hawaii is navigating the world without using modern wayfaring tools.

Since 1976, Hokulea, the double-hulled voyaging canoe, and its crew use traditional Polynesian navigation practices—no modern navigational instruments or fossil fuels—to reach its destinations. These techniques include tracking the stars, ocean currents, wave patterns, the color of the sea and sky, cloud formations and the flight of birds to travel the Pacific.

Hokulea’s primary goal was to affirm the anthropological theory that the origins of Polynesians, Native Hawaiians in particular, were because of purposeful voyaging trips and not aimlessly drifting through its waters. Currently, the canoe, with its sister vessel Hikianalia, is on its Malama Honua (“Care For Our Earth”) Worldwide Voyage—a three-year journey circumnavigating the globe. She just arrived in South Africa this past week.

Next year, she’s set to dock in Brazil, the Caribbean, New York City, Portugal and Italy.

8. Hawaii is better at eating and dieting than any other state. 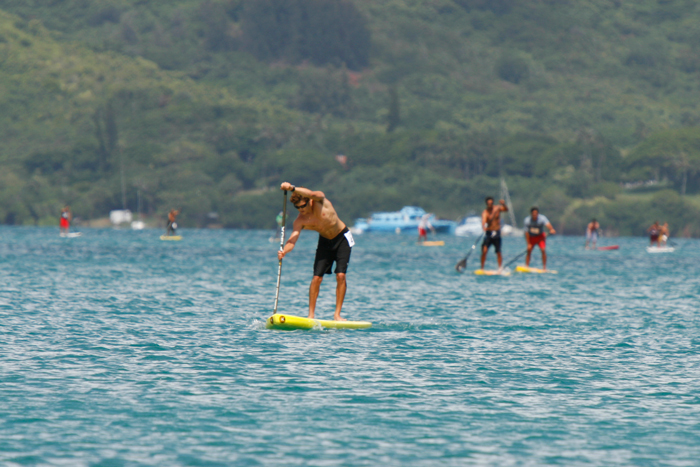 Hawaii makes the smartest health decisions, according to America’s Health Rankings, who ranked the state the #1 for the third consecutive year. Its citizens choose to smoke and binge-drink less, and, overall, Hawaii has a low prevalence of obesity, preventable hospitalization and cancer deaths.

9. Hawaii once had the highest literacy rate per capita in the whole world.

In the mid- to late-1880s, Hawaii was considered one of the most literate populations in the entire world once the oral tradition of olelo Hawaii (Hawaiian language) was put into written form with the help of early missionaries. Furthermore, in the late-1800s through the early-1900s there were over a dozen Hawaiian language newspapers regularly published across Hawaii.

Three years after the overthrow of the Hawaiian monarchy, the Hawaiian language was outlawed and no longer taught in the education system contributing to the steep decline of literacy rates in Hawaii.

This year, Hawaii ranked #1 in gender equality in a 2015 analysis on the topic. Women make major progress here in breaking the professional glass ceiling in regards to the pay gap. Nearly a third of a business owners are female. More than a third of Hawaii’s current state legislature is female.

This applies historically as well. In 1970, Hawaii became the first state to legalize abortion in the U.S. That was three years before the historic Roe vs. Wade ruling, insisting it was necessary to protect young women dying from botched abortion operations starting as early as the 1950s, and with support from Hawaii’s Protestant churches.

For female minorities, longtime Hawaii congress member Patsy T. Mink was the first woman of color to be elected into the U.S. Congress. In 2013, Mazie Hirono became the first female Asian-American elected to the U.S. Senate.

11. Hawaii invented a new instrument and technique to play it.

Hawaii is credited with developing the steel guitar in the early 19th, late 20th century with the invention of the Hawaiian steel guitar.

It’s claimed to have been invented at Kamehameha Schools by student Joseph Kekuku in 1889. Beloved in Hawaii households, it didn’t develop mainstream appeal until Gabby Pahinui recorded the style in the mid-1940s. Today it’s considered one of the world’s great acoustic guitar art forms.

12. Hawaii has the highest life expectancy in the United States.

Hawaii rates #1 at a life expectancy of 81.3 years. The state also routinely ranks as the “happiest,” ranking first for four consecutive years.