Humpbacks are back! Hawaii’s 2011-12 whale-watching season now under way

Two tail slaps — both courtesy of a humpback whale yearling.

The sanctuary, which lies within the shallow (less than 600 feet), warm waters surrounding the main Hawaiian Islands, constitutes one of the world’s most important humpback whale habitats.

Scientists estimate that there are 20,000 humpback whales in the North Pacific. An estimated 12,000 swim to Hawaii each winter to mate, give birth and nurse their calves in warm Hawaiian waters, where they are protected.

Whale-watching season in Hawaii typically spans the months between November and May. The whales arrive throughout the season, moving in and out of Hawaiian waters through the winter. Peak humpback whale viewing months in Hawaii are January through March. The last remaining mothers and their calves usually depart our Islands for Alaska by early May. 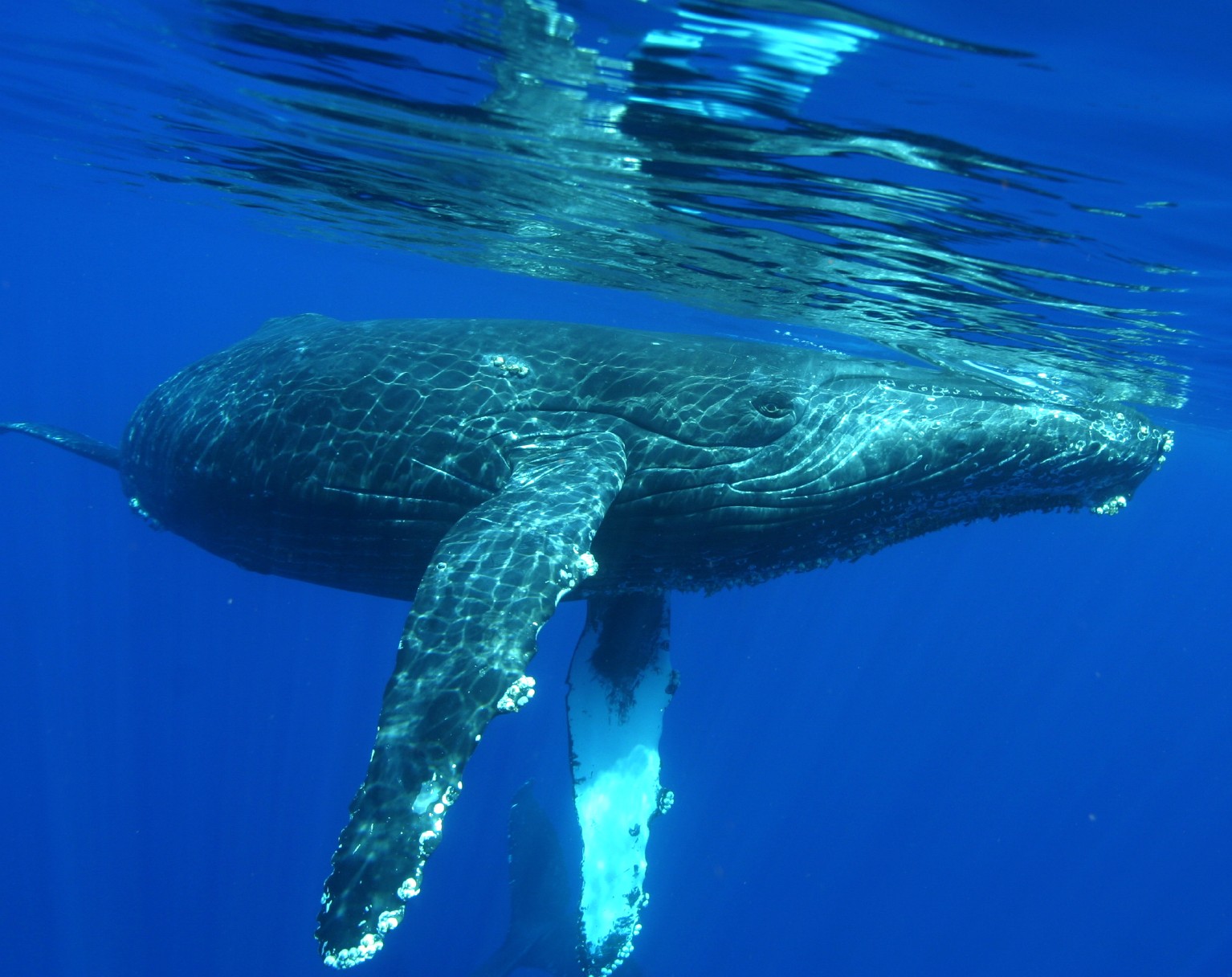 This year’s first sighting was a bit earlier than most years. Last year, and in 2009, the first humpback whale of this year’s season was spotted on Oct. 20. According to the Maui-based Pacific Whale Foundation, which has records from the last dozen years, the earliest arrival of the first humpback on Sept. 16, 2000, and the latest, Nov. 11, 2005.

The National Oceanic and Atmospheric Administration advises whale-watching enthusiasts to maintain a safe distance from the 45-ton endangered marine mammal. Federal regulations prohibit approaching within 100 yards of whales when on the water, and 1,000 feet when operating an aircraft. These and other regulations apply to all ocean users, including vessel operators, kayakers, paddle boarders, windsurfers, swimmers and divers throughout the Hawaiian Islands.

In a news release issued by NOAA, Paul Wong, operations coordinator, Hawaiian Islands Humpback Whale National Marine Sanctuary, said:
“It’s important for everyone to be extra vigilant during whale season, for their own safety and the protection of these magnificent animals.” 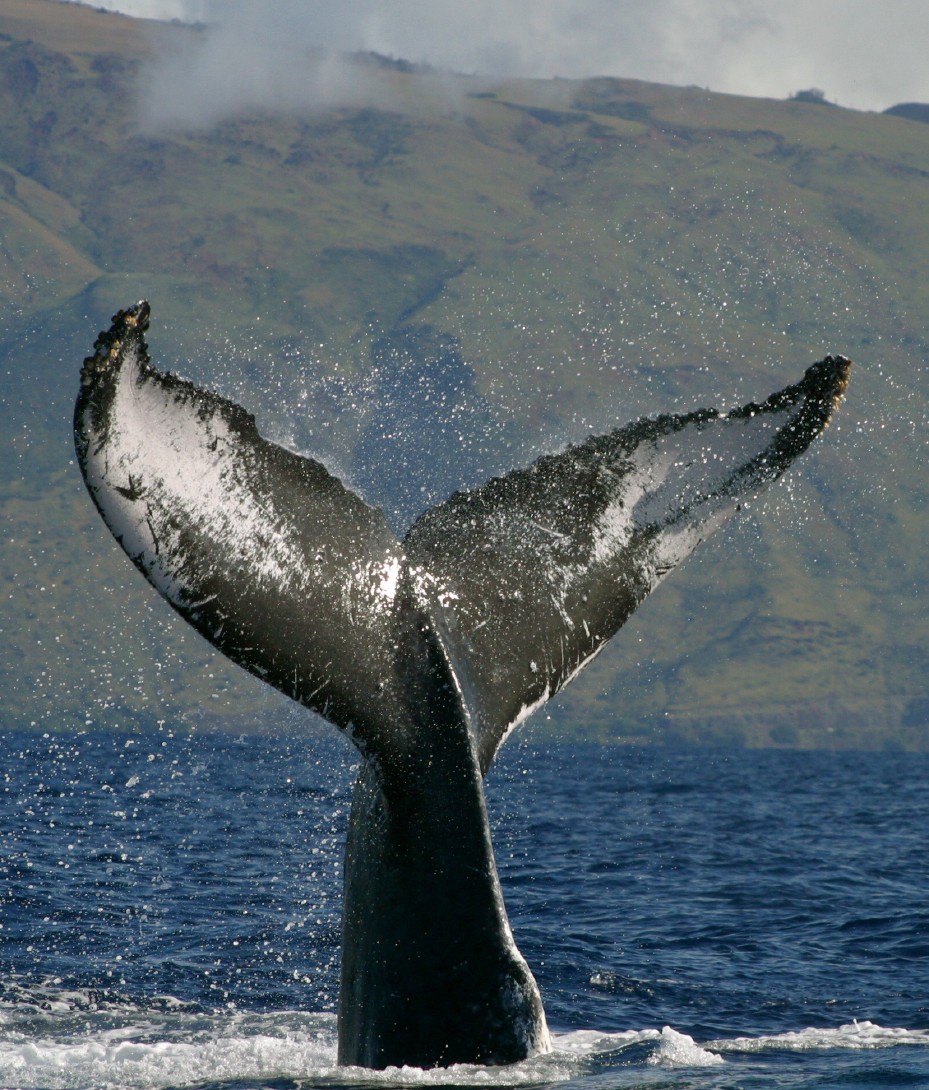 The best way to see the humpbacks up close is aboard a whale-watching tour. In recent years, though, thanks to an increase in the number of whales gliding along in the channels between the Hawaiian Islands, it has been fairly easy to spot them from the shoreline.

Which shoreline outlooks do we go to? Glad you asked. Check out our HAWAII Magazine’s Landlubber’s Guide to Whale Watching in the Islands — and don’t forget your binoculars.

Also, if you come across an injured or entangled marine mammal, please maintain the required safe distance and call the NOAA Marine Mammal Hotline at 1-888-256-9840 immediately, or the U.S. Coast Guard on channel 16. If reporting a suspected approach zone violation, please call the NOAA Fisheries Enforcement Hotline at 1-800-853-1964. For additional guidelines and safety tips, click here.