Na Hoku O Hawaii Music Festival kicks off this week on Oahu. Where to go.

The first ever Na Hoku O Hawaii Music Festival begins on Oahu on Thursday, kicking off a four-day celebration of the music of Hawaii and the artists—both past and present—who create it.

The anchor event for the festival is the 33rd annual edition of the Na Hoku Hanohano Music Awards on Sun., May 30—the premier awards ceremony of Hawaii’s music industry. The ceremony is a lot like the Grammys, with lei—a dress up industry event featuring performances by Hawaii’s best musicians, broadcast live statewide and worldwide online.

Leading up to the awards ceremony, however, the Na Hoku O Hawaii Music Fest’s multi-day schedule of live music stages and music workshops aims to entice Hawaii music fans and aspiring musicians into joining the celebration, too. 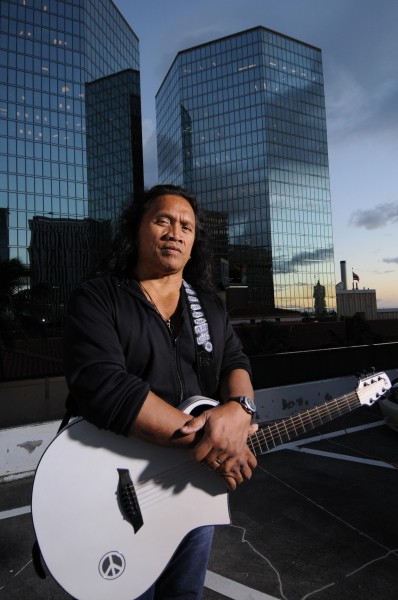 If you’re staying in Waikiki during the fest and want to catch some live Hawaii music, you’re in luck. On the evenings of Fri., May 28, and Sat., May 29, dozens of musicians will be performing at more than 25 venues throughout Waikiki. The list of musicians—many of them past Na Hoku award winners—include:

Click here, and scroll down to “Musical Performances” to find out where.

At the Hawaii Convention Center, also on May 28 and 29, a full schedule of Hawaii music-related seminars and workshops for fans and aspiring musicians, hosted by past Na Hoku award-winners, includes: 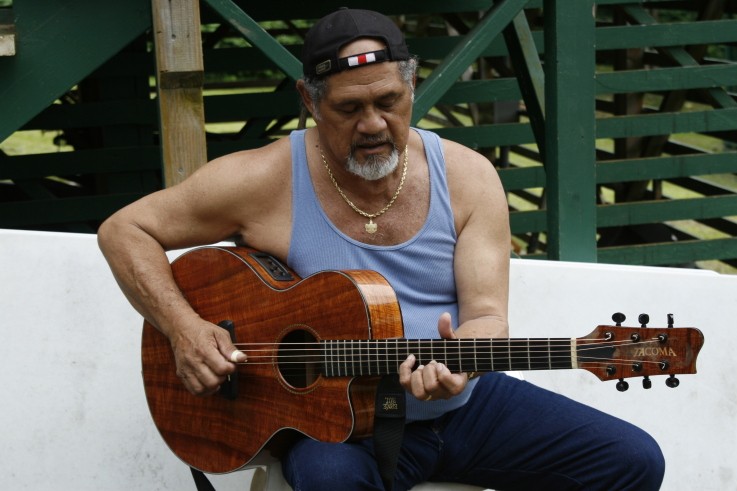 • A seminar on Hawaiian chant and song led by Kealii Reichel

• Haku mele (song composition) workshops and seminars led by musicians including Moon Kauakahi of the Makaha Sons, Dennis Kamakahi, Mailani Makainai and others.

At the end of it all on Sunday, if you can’t attend the 2010 Na Hoku Hanohano Awards ceremony in person, catch the red carpet arrivals, live music and awards presentation live on Hawaii TV stations KFVE and KGMB. KFVE will broadcast arrivals at 6:30 p.m., KGMB takes over at 7 p.m. with the Na Hoku awards ceremony.

Can’t be here in Hawaii? The awards ceremony will also be streamed live on the Web at www.hawaiinewsnow.com.