Kim and Lenkov left last night’s party early. Why?  Because filming started on the pilot for the new Five-O early this morning, at Barbers Point on O‘ahu. 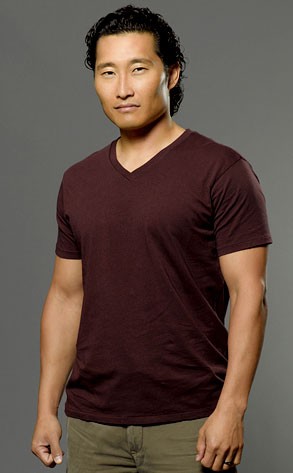 Kim will be doing double duty for a couple months, since Lost continues filming its sixth and final season into April.

“It’s too early to talk about the show,” said Lenkov, but he promised he’d talk to us sometime in the next few months, so we could let our readers know how Five-O was progressing.

Then he went off to bid on a handcrafted ukulele at the HIFF gala’s silent auction. “I play guitar, but since I’m here, I thought I’d get a uke to take to the set with me.”

Kim was similarly mum. “But I can tell you we’re excited,” he said.