Hawaii-born lead vocalist Nicole Scherzinger of the Pussycat Dolls returns to Oahu for “The Doll Domination Tour” at the Neal Blaisdell Arena this summer.

Scherzinger, who is of Hawaiian, Filipino and Russian descent, was born in Honolulu, but moved with her family to Louisville, Ky., when she was six years old.

Now, the 30-year-old singer lives in Santa Monica, Calif., but occasionally returns to Hawaii during the holidays to frolick in the Pacific Ocean.

“The Doll Domination Tour” kicked in Europe and continues on the road with Britney Spears for the Circus tour. After making their way around the United States, Canada, Australia and Asia, the ladies will stop to perform in Scherzinger’s hometown, Honolulu—making it the Pussycat Dolls’ first Hawaii concert.

The group’s hit songs include “Don’t Cha,” “When I Grow Up” and “Stickwitu,” which earned a Grammy Award nomination.

Tickets for Hawaii’s June 13 concert cost $60 to $80 and go on sale Saturday, April 25 at the Blaisdell Box Office, online at Ticketmaster.com and at all Ticketmaster outlets, including select Macy’s stores. 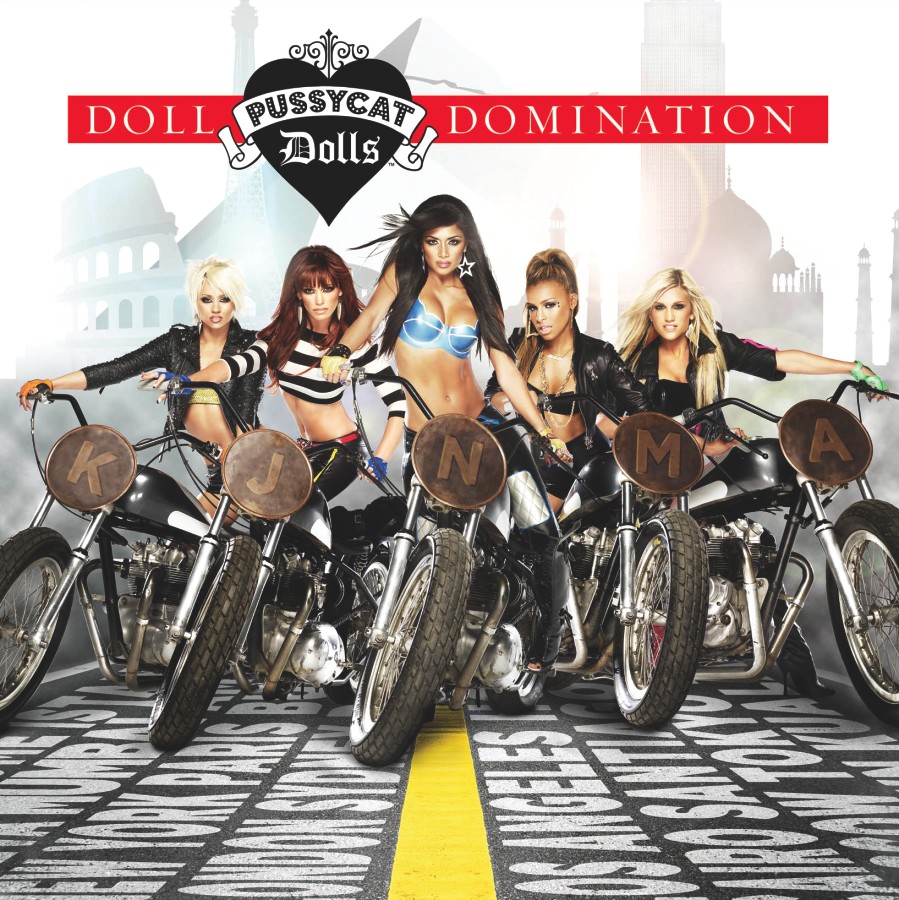