We know all about Hawaii's photogenic sunny days, but if you stick around a few hours after that gorgeous sunset, there's more to see.

We know all about the picturesque quality of Hawaii in the daytime, but if you stick around a few hours after that exciting sunset, there’s still more to see.

Hawaii’s capital, Honolulu, as dense it may be, has a quiet grace about it that is not often shown. Into the dark of night we went to capture some of these evening scenes…

View from Round Top Drive Overlook 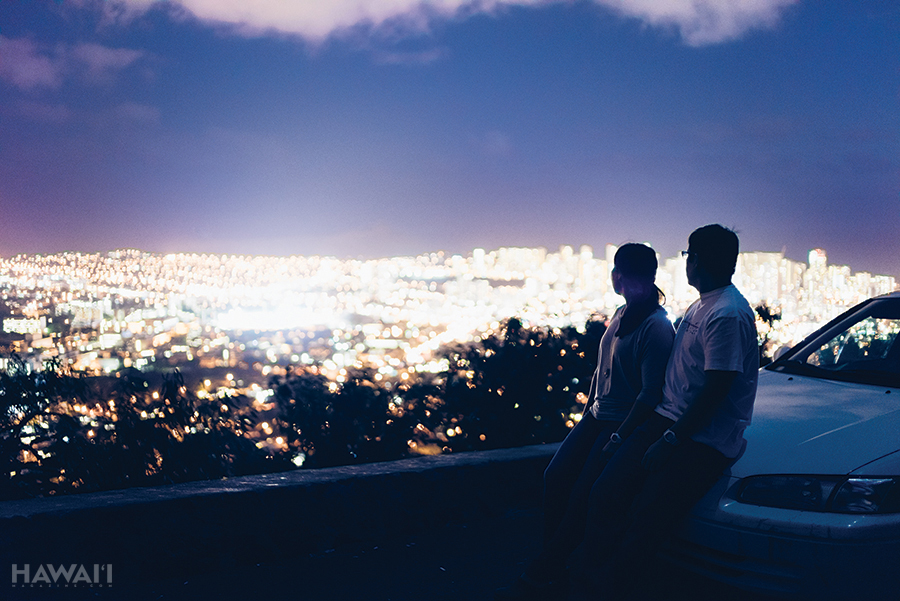 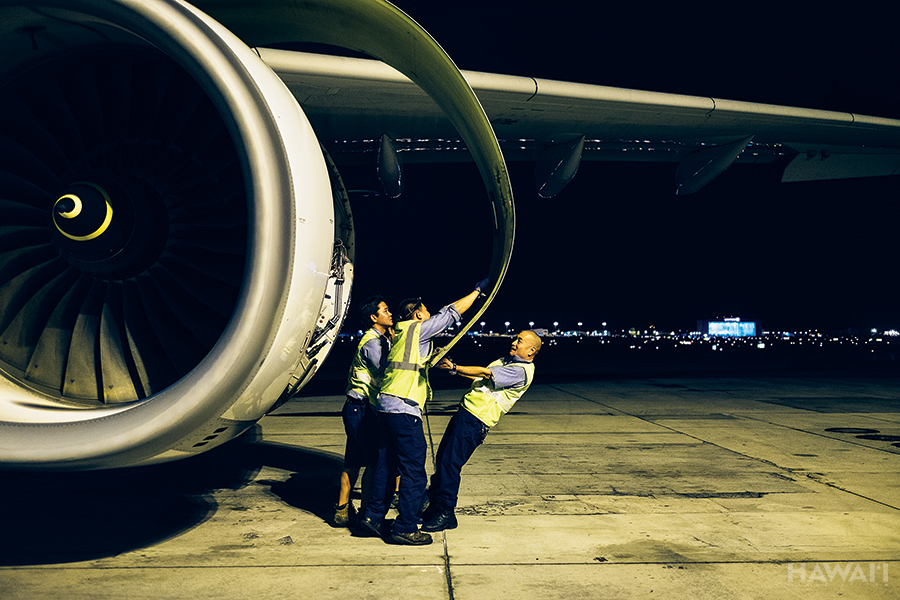 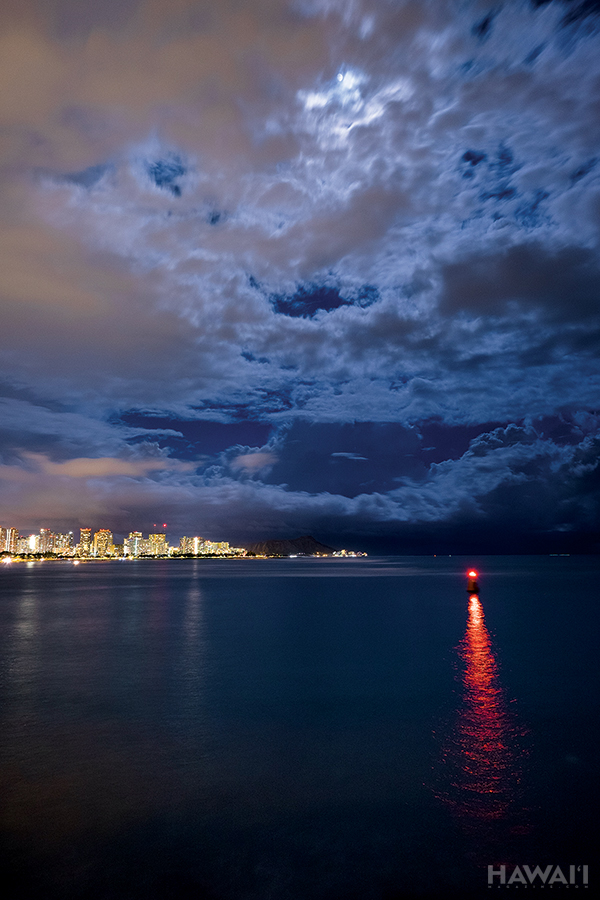 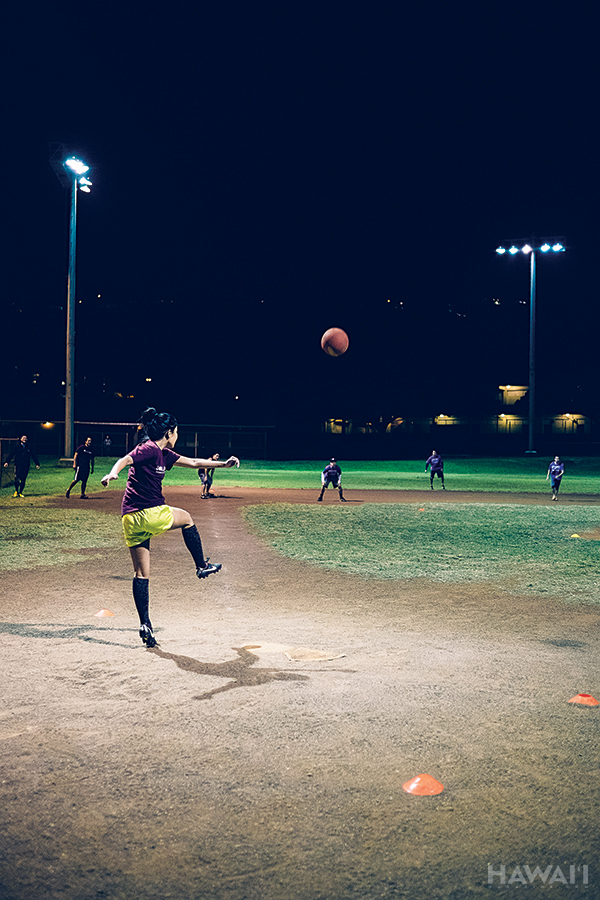 Motorcycle riders on the H-1 Freeway 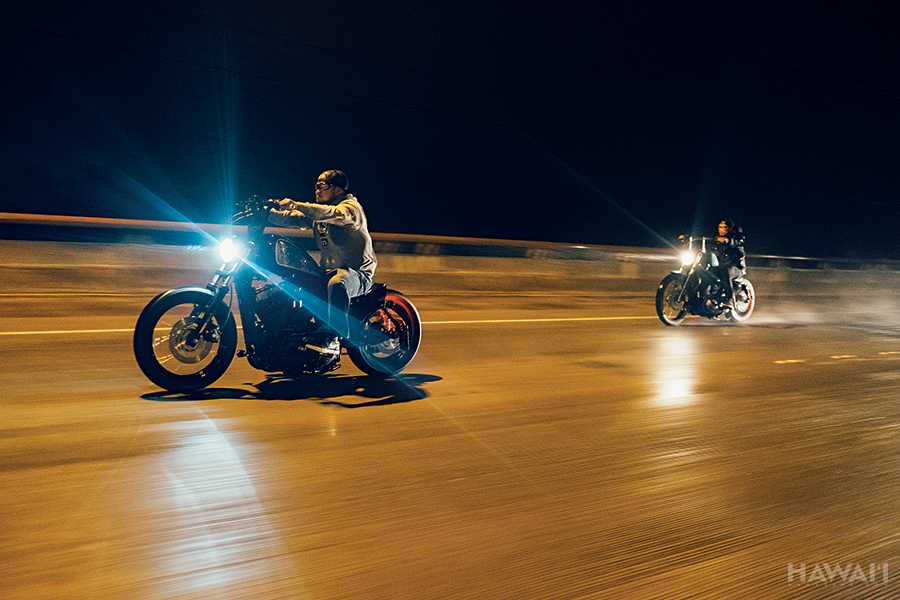 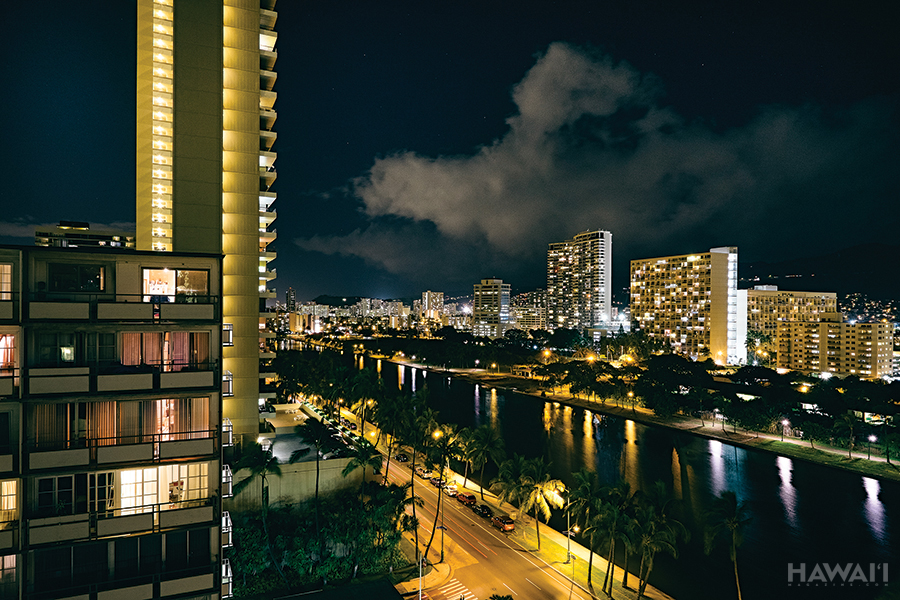 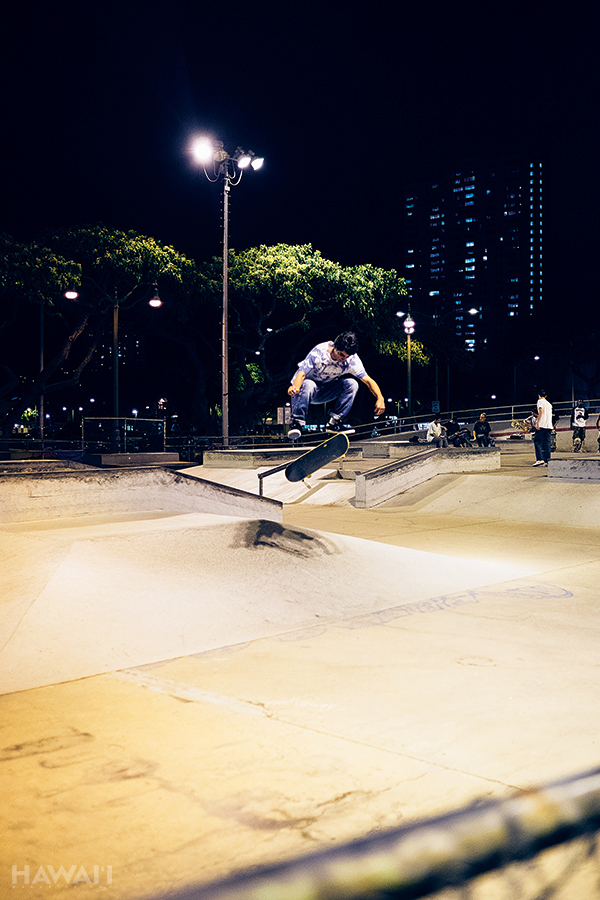 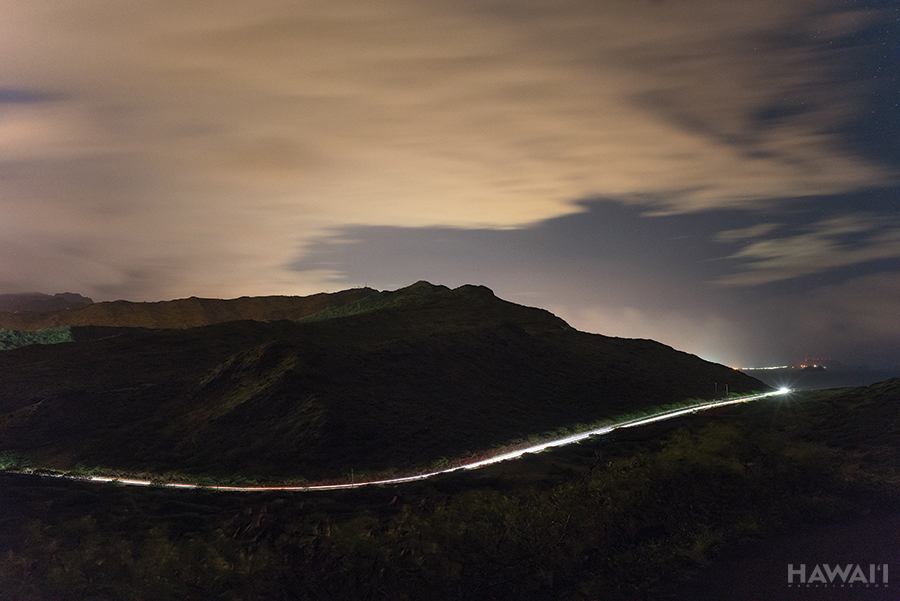 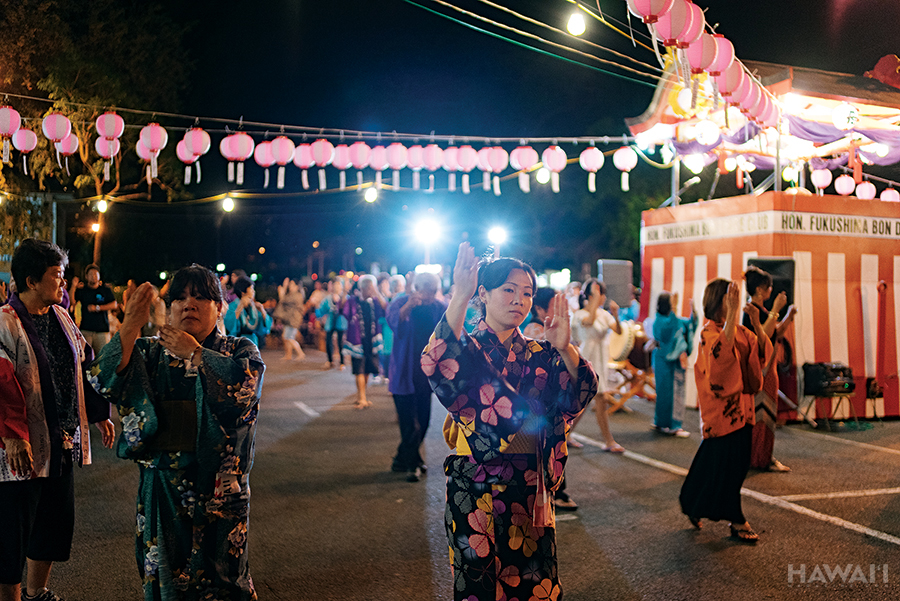 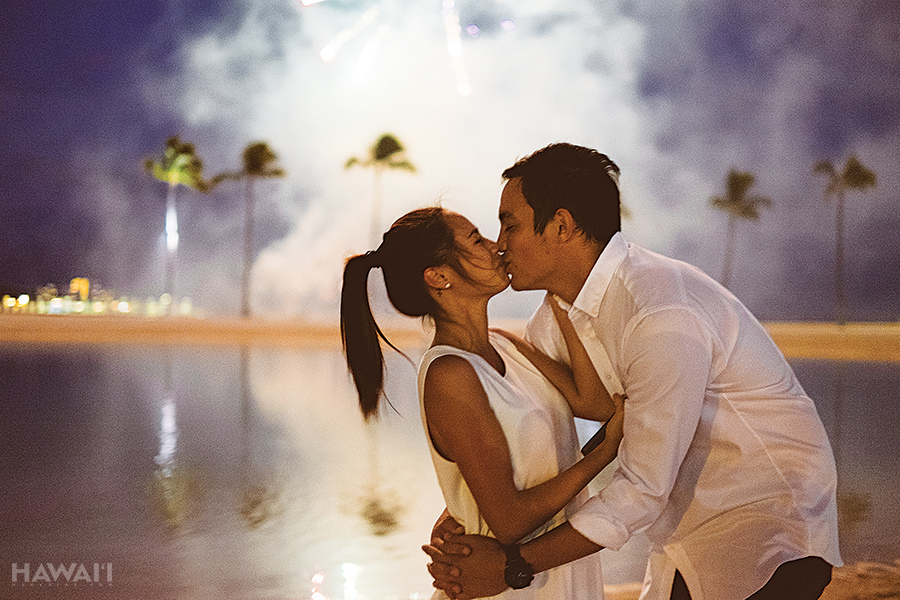 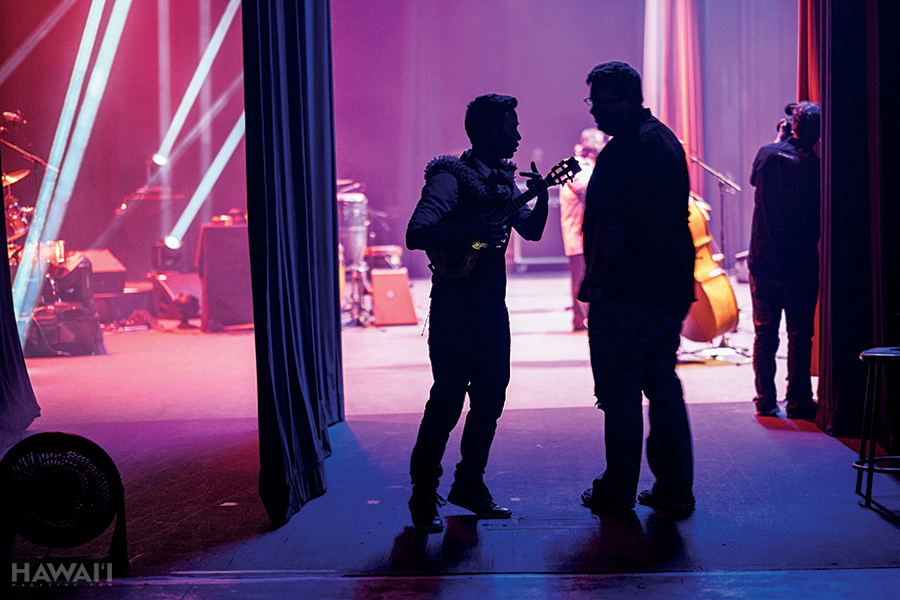 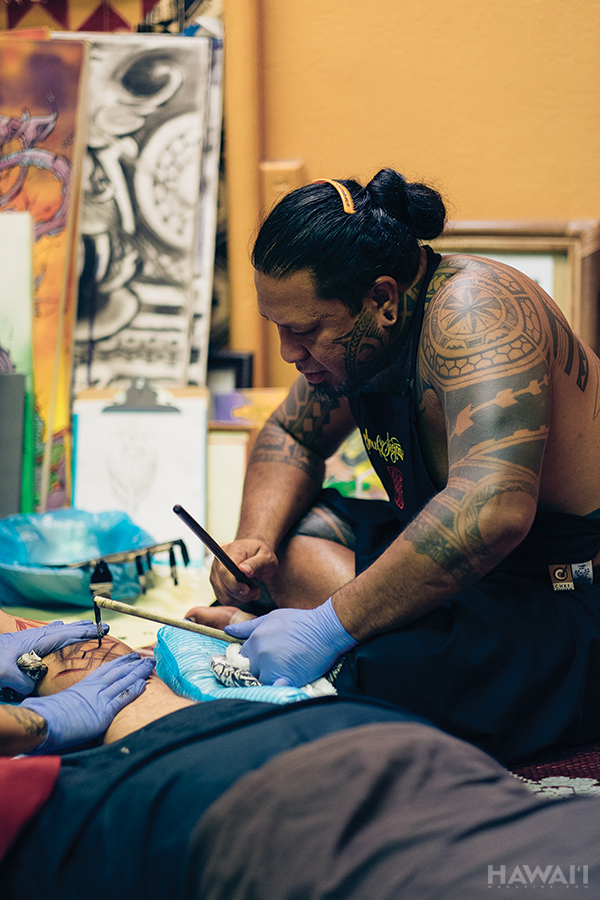 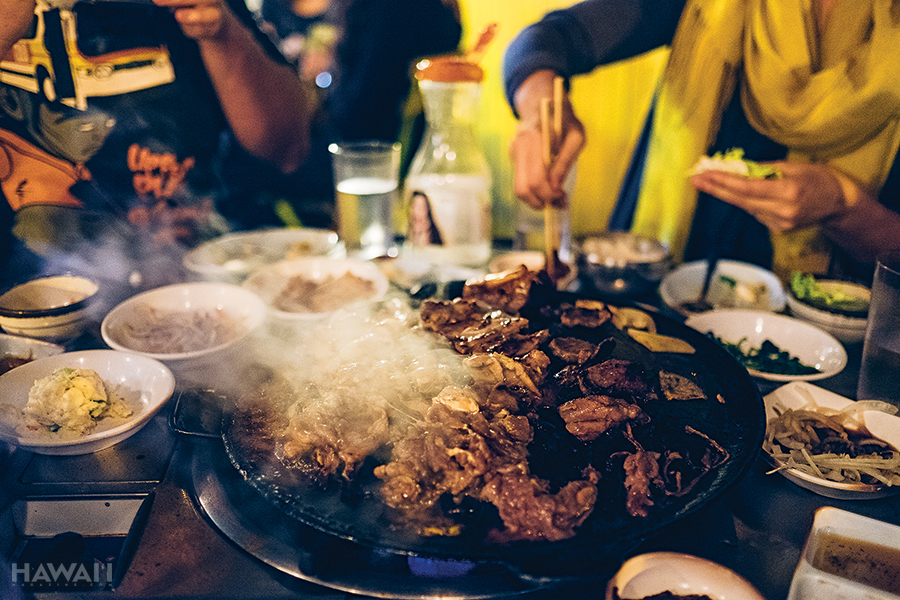 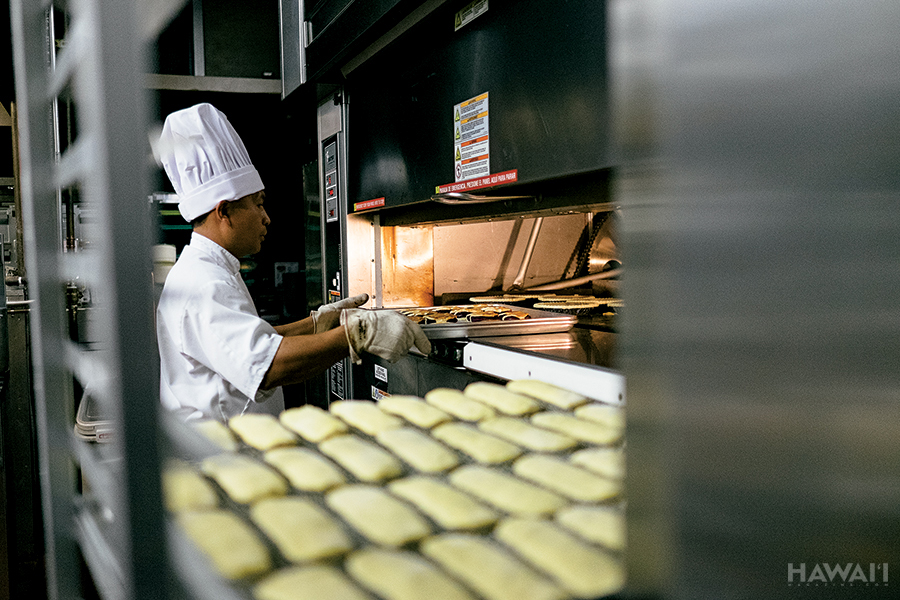 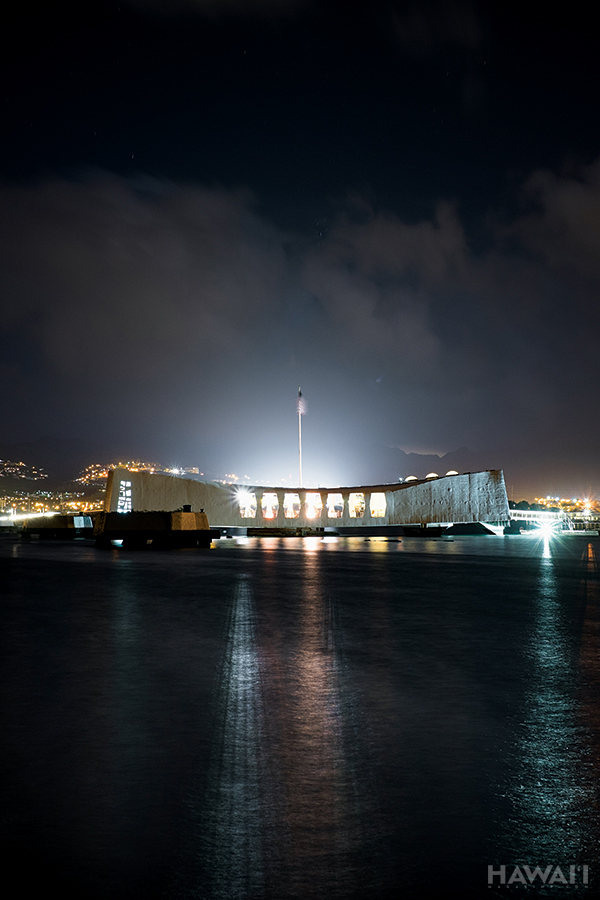