And the Grammy goes to … the actual recording artists of a nominated album.

Hawaii-raised actress/singer Tia Carrere and musician/producer Daniel Ho yesterday became the first recording artists of a nominated disc to win the Grammy for Best Hawaiian Music Album. The duo’s Ikena overcame a four-consecutive-year sweep of multi-artist slack key guitar-based compilations in the category—Grammys that went to producers of those compilations, not the recording artists on them.

The award was presented to Carrere and Ho at a ceremony at the Los Angeles Convention Center before the Grammy Awards prime-time awards telecast. Carrere was co-host of the ceremony. 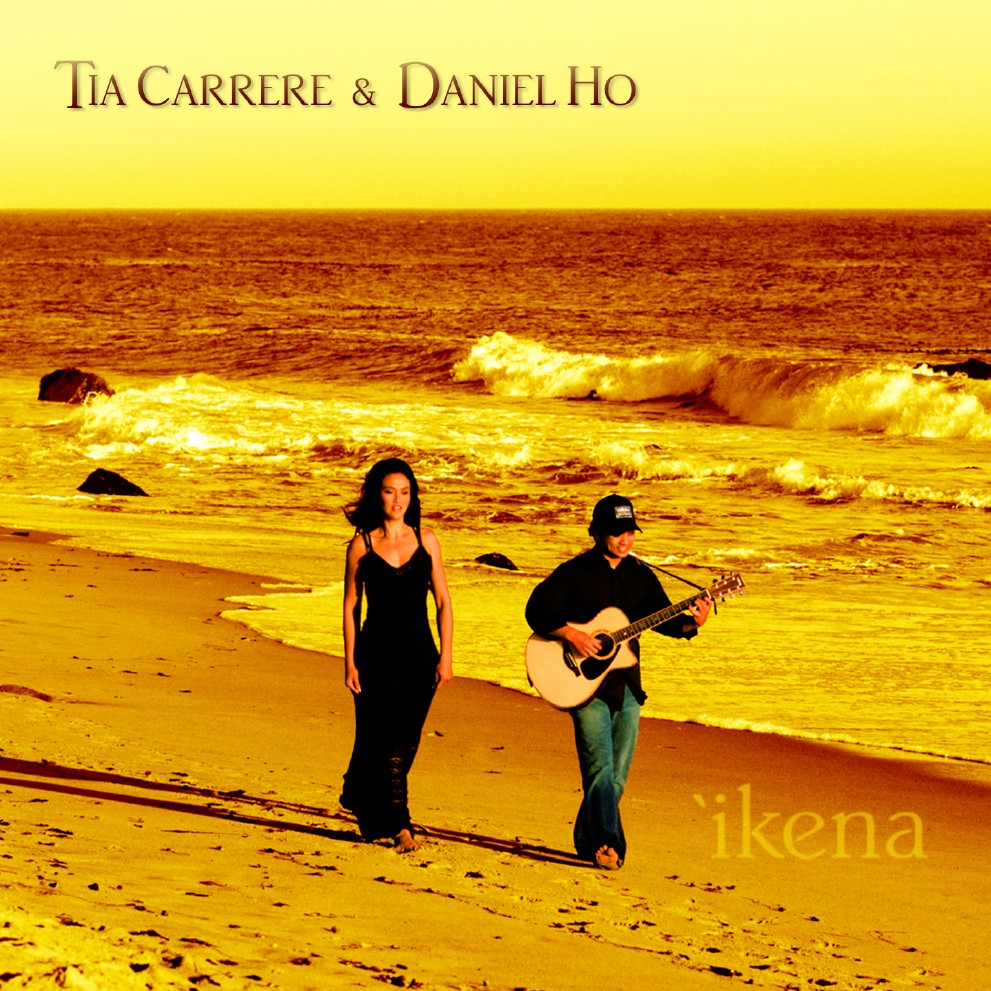 But it was Ikena—Carrere’s second nomination in the Hawaiian music category, after receiving a nod last year for the album Hawaiiana—that scored a surprise win.

Hawaiian music industry pundits will likely argue whether Carrere—prior to her two Hawaiian language albums, best known for a brief ‘90s flirtation with dance-pop, a stint on Dancing with the Stars, and two Wayne’s World flicks—deserved the win over three-time nominee Amy Hanaialii. They may also lament that the first recording artist win in the category went to a vocalist new to Hawaian language music, and not more entrenched former nominees such as Kealii Reichel, the Brothers Cazimero, Hookena and Raiatea Helm. Still others will complain that Carrere and Ho no longer even live in the Islands—both are now longtime Southern California residents.

Me? I’d advise such pundits to never underestimate the power of pop culture notoriety and name recognition in any nationally-televised awards competition voted on by THOUSANDS of industry peers. And that would go double for a competition that once bestowed the first-ever Grammy for Best Hard Rock/Metal Album to flute-toting rock oddballs Jethro Tull.

Congratulations to the winners.