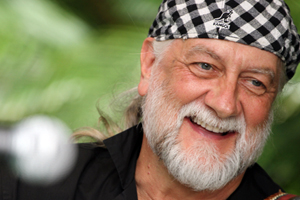 A stellar lineup of Hawaii entertainers including ukulele master Jake Shimabukuro and part-time Maui resident Mick Fleetwood are set to perform at a Waikiki benefit concert to help Philippines victims of Typhoon Haiyan. 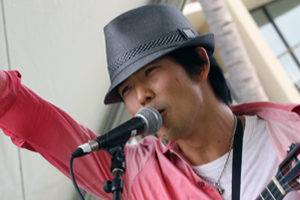 If you’re on Oahu this weekend, stop by the concert. General admission tickets are just $20 (available online at Honolulu Box Office or by phone at 808-550-8457). Your donation will be greatly appreciated by Kokua for the Philippines organizers.

Can’t be on Oahu or at the Hilton Hawaiian Village? The full concert will be streamed live online (see below), with donations accepted by phone or via the web. All proceeds collected with be donated to the American Red Cross for disaster relief. 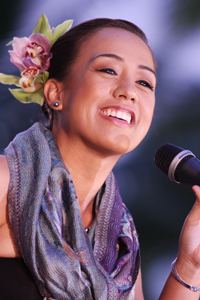 Hawaii radio stations KSSK 92.3 FM, KSSK AM 590 and Island 98.5 will broadcast the concert live. Audio streaming will be available on mobile devices by downloading the iHeartRadio app.

Typhoon Haiyan (or Yolanda as it was called in the Philippines) was an exceptionally powerful tropical cyclone that devastated portions of Southeast Asia, particularly the Philippines in early November. It was the deadliest Philippines typhoon on record, killing nearly 6,000 people in the Philippines and wiping out entire communities. A month after Typhoon Haiyan struck the country, more than million people remain displaced and in need of assistance and supplies.