Oʻahu’s Duke Kahanamoku Beach and Maui’s Wailea Beach are on the list—but not at the top.

Two Hawaiʻi beaches made the 2022 Top 10 Beach List—but none topped it.

Oʻahu’s Duke Kahanamoku Beach and Maui’s Wailea Beach were ranked No. 5 and No. 8, respectively, in the ranking by coastal expert Stephen Leatherman—aka Dr. Beach—a professor at Florida International University.

Topping the list was Ocracoke Lifeguarded Beach, in the Outer Banks of North Carolina.

What’s surprising is Hāpuna Beach on Hawaiʻi Island—which topped the list last year—isn’t even in the Top 10 this year.

Duke Kahanamoku Beach, which was No. 6 on the list last year, was noted for its size and location in Waikīkī. The beach is protected by an offshore reef—great for familes with kids—and the nearby lagoon is perfect for swimming and lounging. “This is one of the most picturesque beaches in the USA with the iconic Diamond Head volcano in the distance,” Leatherman said on his site.

The beach is named after Duke Kahanamoku, a Native Hawaiian surfer and swimmer from Waikīkī, Oʻahu who won three Olympic gold medals for the U.S. and credited for popularizing the sport of surfing.

Read More: 14 Places You Can Find the Likeness and Legacy of Duke Kahanamoku 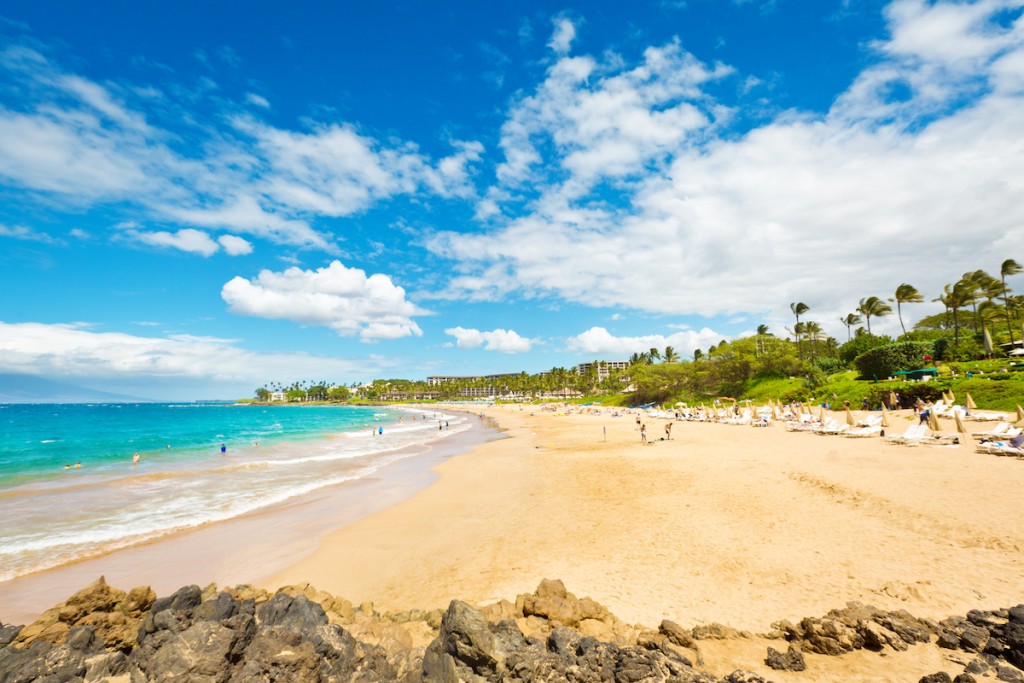 The crescent-shaped Wailea Beach on Maui features white coral and golden sand and great for snorkeling when the ocean is calm, Leatherman wrote on his site: “The swanky hotels are set back far from the beach, providing a beautiful landscaped park, adorned with tropical vegetation and flowering bushes and trees.”

How to Make the Most Your One Day on Maui