Parcels in Waiea and Kahuku-Pōhue will be managed to preserve what makes them so ecologically and culturally significant.

Two areas on Hawaiʻi Island—both ecologically and culturally important—will now be managed by a government agency, with the hopes of protecting these natural resources.

A roughly 1,260-acre parcel in Waiea on the western flank of Mauna Loa has been designated as part of the State Natural Area Reserve (NAR) system managed by the Hawaiʻi Department of Land and Natural Resources’s Division of Forestry and Wildlife. (These systems were established to preserve specific and diverse land and water areas in Hawaiʻi. There are currently 21 reserves on five islands.) 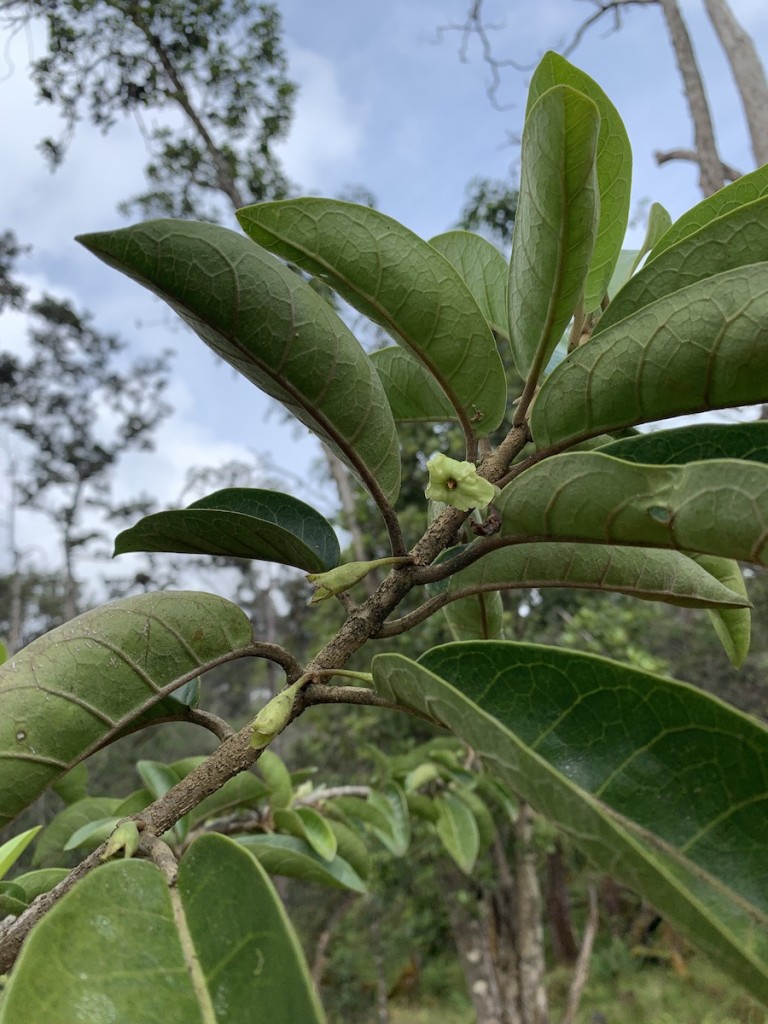 While these reserves are normally open to the public for hiking and nature study, this area is currently landlocked by adjacent private land, so currently there is no access.

About 40 miles south of this area is Pōhue Bay, part of the 16,451-acre Kahuku-Pōhue parcel that is now part of Hawaiʻi Volcanoes National Park.

In July the nonprofit Trust for Public Land purchased this parcel, which includes the popular Pōhue Bay, for $9.4 million, then transferred ownership and stewardship to the National Park Service. 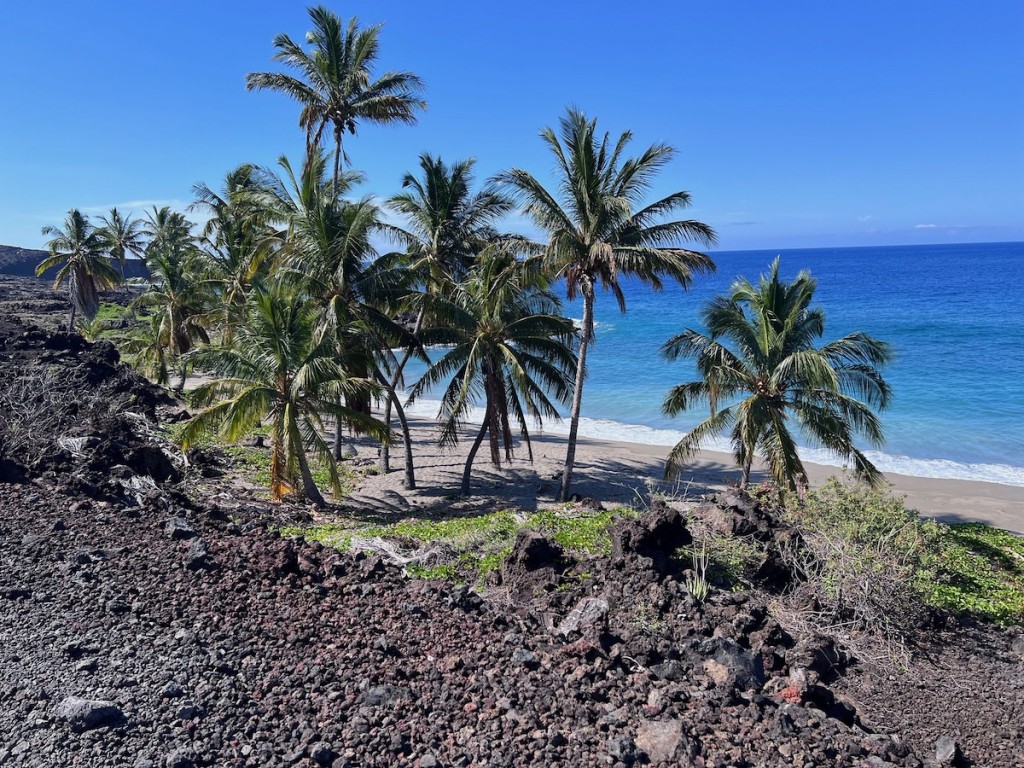 The bay is frequented by local residents who love to surf, fish and reconnect with nature and culture. It has recently become a popular destination for visitors, attracted to the bay’s white sand and remote location. 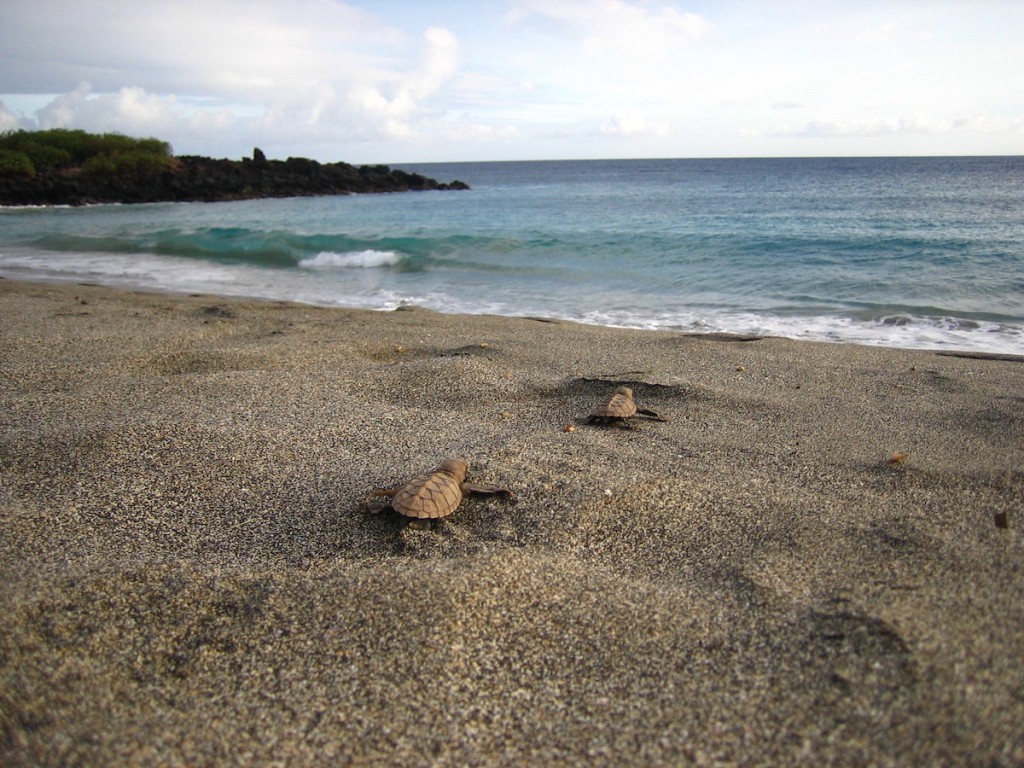 The National Park Service will spend several months discussing with the community how best to manage access to this area. For now, this parcel, including the bay, is closed to the public.