As the sun sinks into the horizon of Hawaii’s coastline on Memorial Day, some 3,000 glowing lanterns will illuminate the darkening waters at Ala Moana Beach Park on Oahu.

Inscribed with messages to loved ones who have passed away and prayers for a peaceful future, the lanterns—perched atop miniature floating boards—will be launched before a shoreline crowd expected to top 40,000 at the 13th Annual Lantern Floating Hawaii ceremony.

If you’ve never taken part in Honolulu’s version of Toro Nagashi, a Japanese tradition, which translates as “lantern offerings on water,” we recommend checking out the visually stunning and poignant Hawaii tradition. 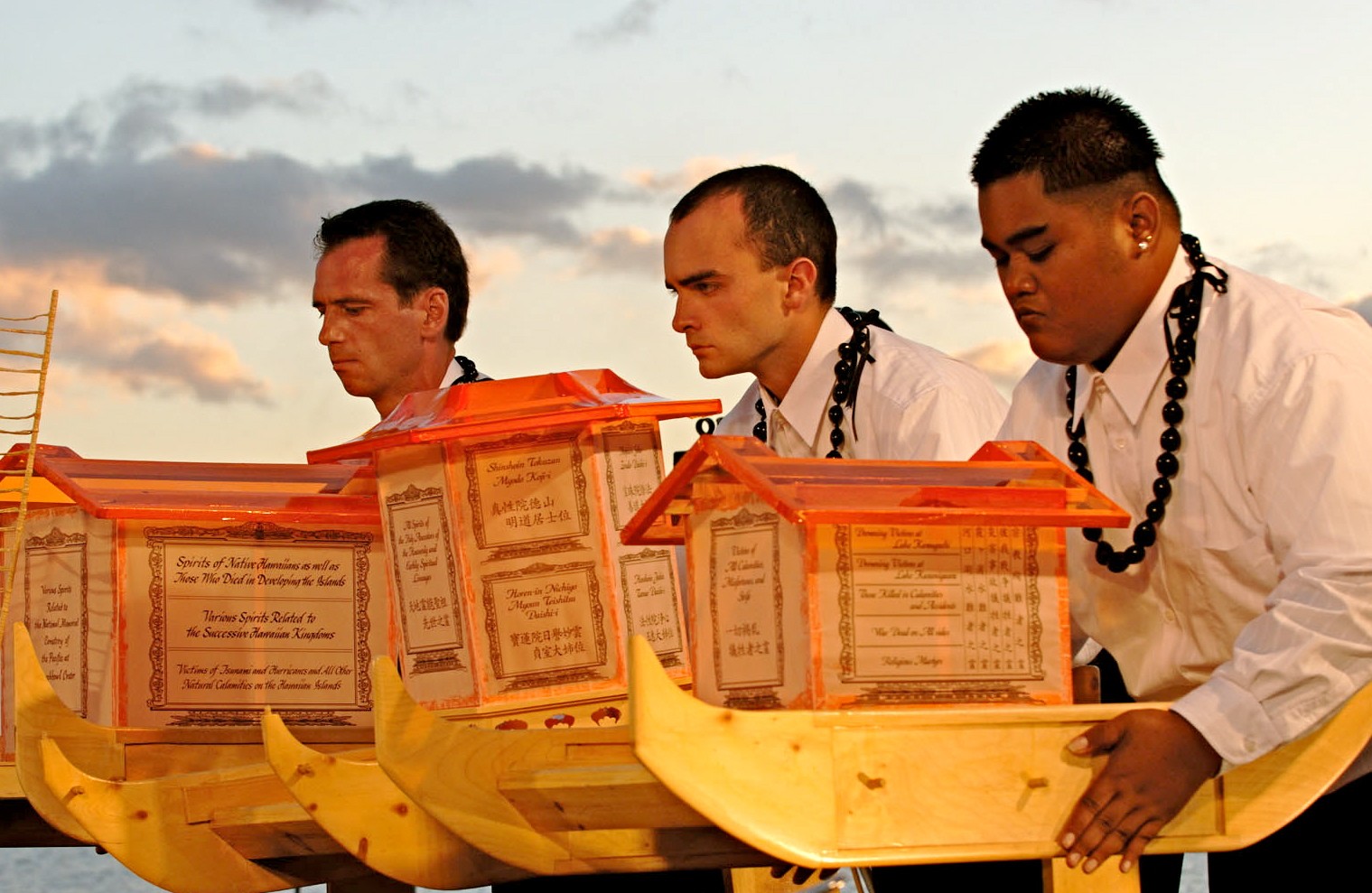 The Toro Nagashi ceremony was founded by the Shinnyo-en Buddhist order in 1952. In Japan, it is traditionally held in July and August, coinciding with the end of Obon festival season. Hawaii’s Shinnyo-en order holds the ceremony on Memorial Day — to also honor lives lost in war. During this year’s ceremony, which will get under way at 6:30 p.m. with music performances, there will also be a moment of reflection for Japan’s tsunami and earthquake victims.

Under this year’s theme, “Many Rivers, One Ocean,” organizers — Shinnyo-en and Na Lei Aloha Foundation — said in a press release: “As the waters of the Pacific merge with those of other oceans to touch the shores of every continent around the globe, Hawaii sends out prayers and wishes for peace and happiness.”

The organizers describe the symbolism of the drifting lanterns as “an experience that transcends all human divides of culture or belief. In that moment there is only peace, harmony, understanding, compassion, and warmth, without boundaries of race, religion or lifestyle.” 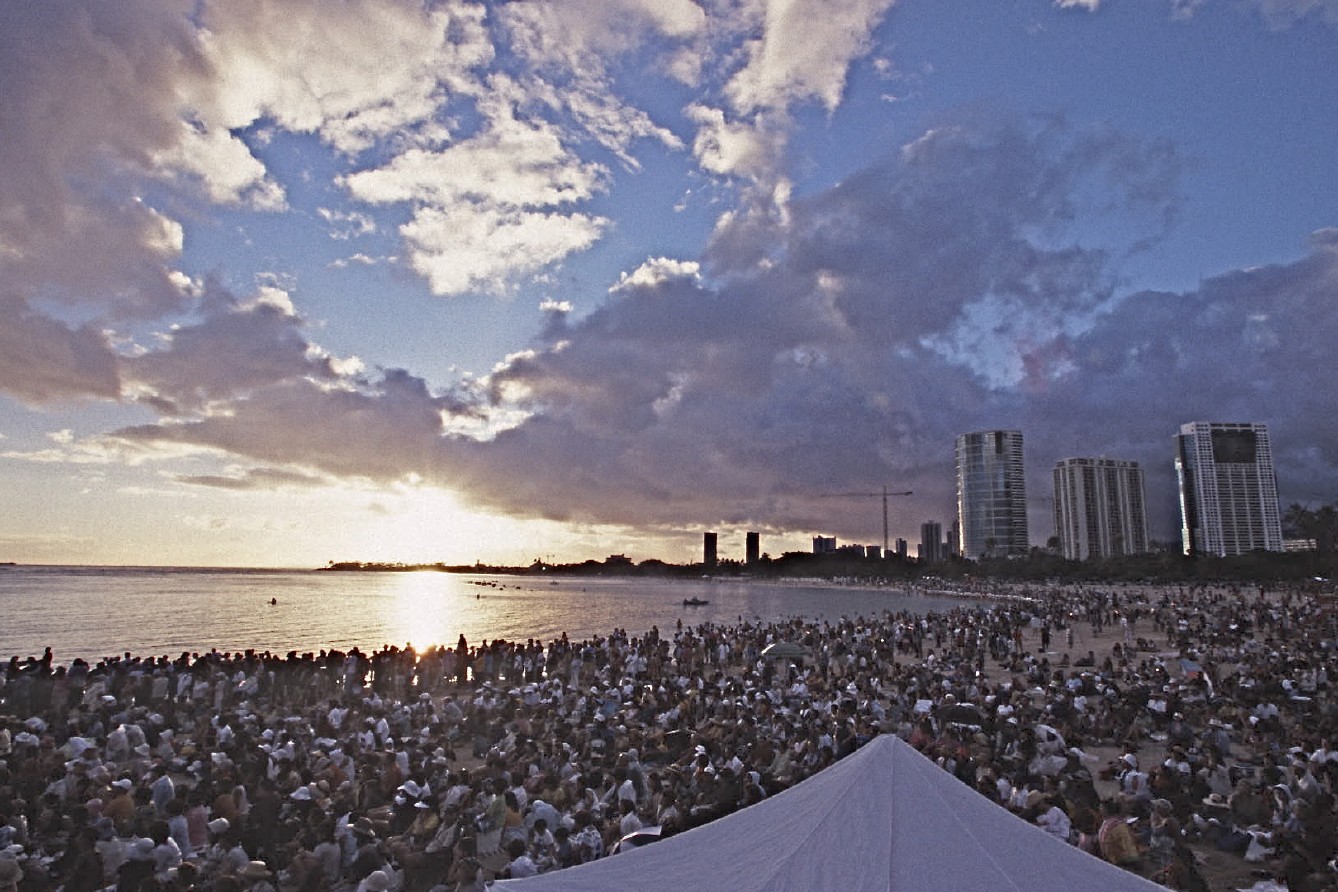 If you would like to float a lantern during the sunset ceremony, plan to swing by the beach several hours earlier. A limited number of lanterns will be distributed, beginning at 1 p.m., and will be snapped up quickly. If you are unable to attend the ceremony but would like to submit a lantern message, click here.

There will be free parking at the Hawaii Convention Center, beginning at 9 a.m. Ala Moana Beach is a short walk from there. At 4 p.m., a free shuttle will begin making roundtrips from the convention center to ceremony area, near Magic Island.
Donations accepted at the free ceremony will be gifted to the City and County of Honolulu. For more information about the 13th Annual Lantern Floating Hawaii ceremony, click here.