This year, 23 Hawaii properties get the early Christmas present from T+L’s writers and editors, up from 16 on last year’s list. And the property with the biggest gift of ’em all is on sleepy Lanai.

T+L ranked the Four Seasons Resort Lanai, The Lodge at Koele 15th overall in the world—the only Hawaii property to crack the top 25. It’s also listed as the 4th best hotel in America.

The Lodge at Koele has racked up the T+L honors this year. In a July poll, T+L readers named the resort one of the World’s Best.

The Lodge is a unique property for Hawaii: an upcountry manor, nestled in the forested highlands of Lanai, yet just 20 minutes from the warm white sands of Hulopoe Beach, and sister property the Four Seasons Resort Lanai at Manele Bay. Hunting, horseback riding, hiking, skeet shooting, golfing and laying about its lengthy veranda with a good book are its main activities.

Our online editor Derek Paiva documented a recent stay at the Lodge with adamant fondness. 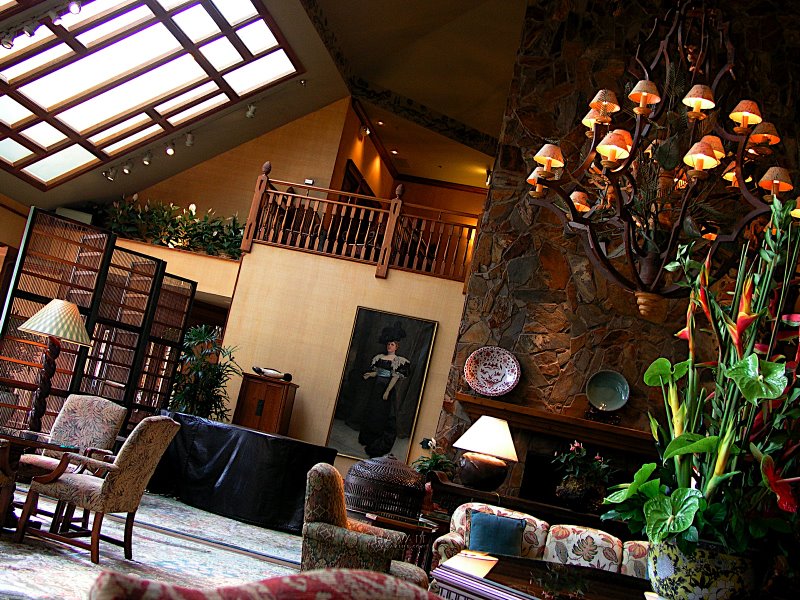 Here are the other Hawaii properties that made T+L staff’s 2009 cut, ranked in order of their list placement:

One interesting note: The Big Island of Hawaii’s venerable Mauna Kea Beach Hotel, closed since Oct. 2006 due to earthquake damage, seems to have made in onto T+L’s 500 list solely on anticipation of its Dec. 20 reopening. That’s some serious love in our book.