Nominees for the Best Hawaiian Music Album category were announced last night along with other nominations for the 51st Annual Grammy Awards.

The nominated discs in the Best Hawaiian Music Album category are: 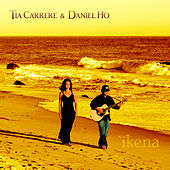 For the first time in the category’s five-year history, all five slots were filled by former Hawaiian album Grammy nominees. 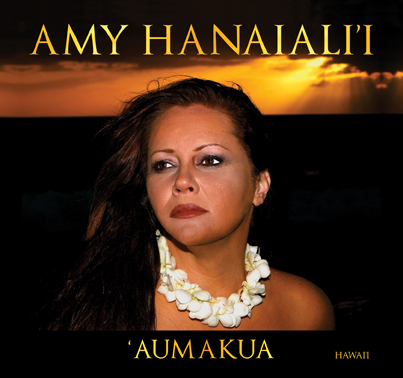 Vocalist Amy Hanaialii’s nomination for Aumakua was her third in the category; she received nods in 2004 and 2006. Slack key master Led Kaapana’s nomination for Force of Nature—a vocal and instrumental album—was also his third, after nods in 2004 and 2006. Actor/vocalist Carrere’s Ikena nomination was her second consecutive for the Hawaiian music Grammy. Hawaiian Slack Key Kings producers Chris Lau and Milton Lau were previously nominated in 2006.

This year’s bounty of nominations for familiar Hawaiian Grammy names and music styles left little room in the final cut for some of 2008’s best Hawaii-made albums. Shut out of the final five were well-received discs by Nathan Aweau (Kaneohe), The Brothers Cazimero (Destiny), Kaumakaiwa Kanakaole (Kaumakaiwa) and Leokane Pryor (Home Malanai).

In other Hawaii-related Grammy nomination news, the cast album for the hit Broadway revival of South Pacific—featuring tracks by Hawaii actor and entertainer Loretta Ables Sayre—got a nod for Best Musical Show Album. A Grammy win for the disc would award the golden gramophone to the album’s producers, lyricists and composers. But we thought Loretta—and her very talented Tony-nominated co-stars—deserved some props nonetheless.

The 51st Annual Grammy Awards will be handed out in Los Angeles on Feb. 8, 2009, and broadcast on CBS.