Hawaii’s annual tradition of celebrating Prince Jonah Kuhio Kalanianaole begins Saturday, a week before his March 26 birthday and the state holiday that bears his name.

If you’re on Kauai from March 20 to 28, be sure to visit the Prince Kuhio Celebration of the Arts, a weeklong festival held in the south shore’s Koloa district—Kuhio’s birthplace.

Prince Jonah Kuhio Kalanianaole created much of the Hawaii the world sees today. A prince of the Kingdom of Hawaii, Kuhio was next in line to become king when Queen Liliuokalani was overthrown in 1894 bringing an end to the Hawaiian monarchy. Despite the overthrow, Kuhio’s determination and dedication to the people of the Hawaiian Islands never wavered. He served as Hawaii’s second congressional delegate from 1903 until his death in 1922, instituting government policies still in effect today. Because of Kuhio’s influence, we observe King Kamehameha Day each June 11—the only state holiday dedicated to Hawaiian royalty other than Kuhio Day.

Prince Kuhio Day, honoring the prince’s many accomplishments for Hawaii, is annually celebrated on March 26. Schools are closed, Honolulu’s public transportation system operates on a holiday schedule and many people statewide have the day off.

For a more in depth look at Prince Kuhio’s life and his impact on the Hawaiian Islands, check out the article “Who Is Prince Kuhio?” in the March/April 2007 issue of HAWAII Magazine.

A full week’s worth of Hawaii cultural events honoring Kuhio begins Saturday on Kauai, and on March 26 and 27 on Oahu.

Here’s a list of Prince Kuhio Celebration of the Arts events and links for more info. Most events are free and open to the public. 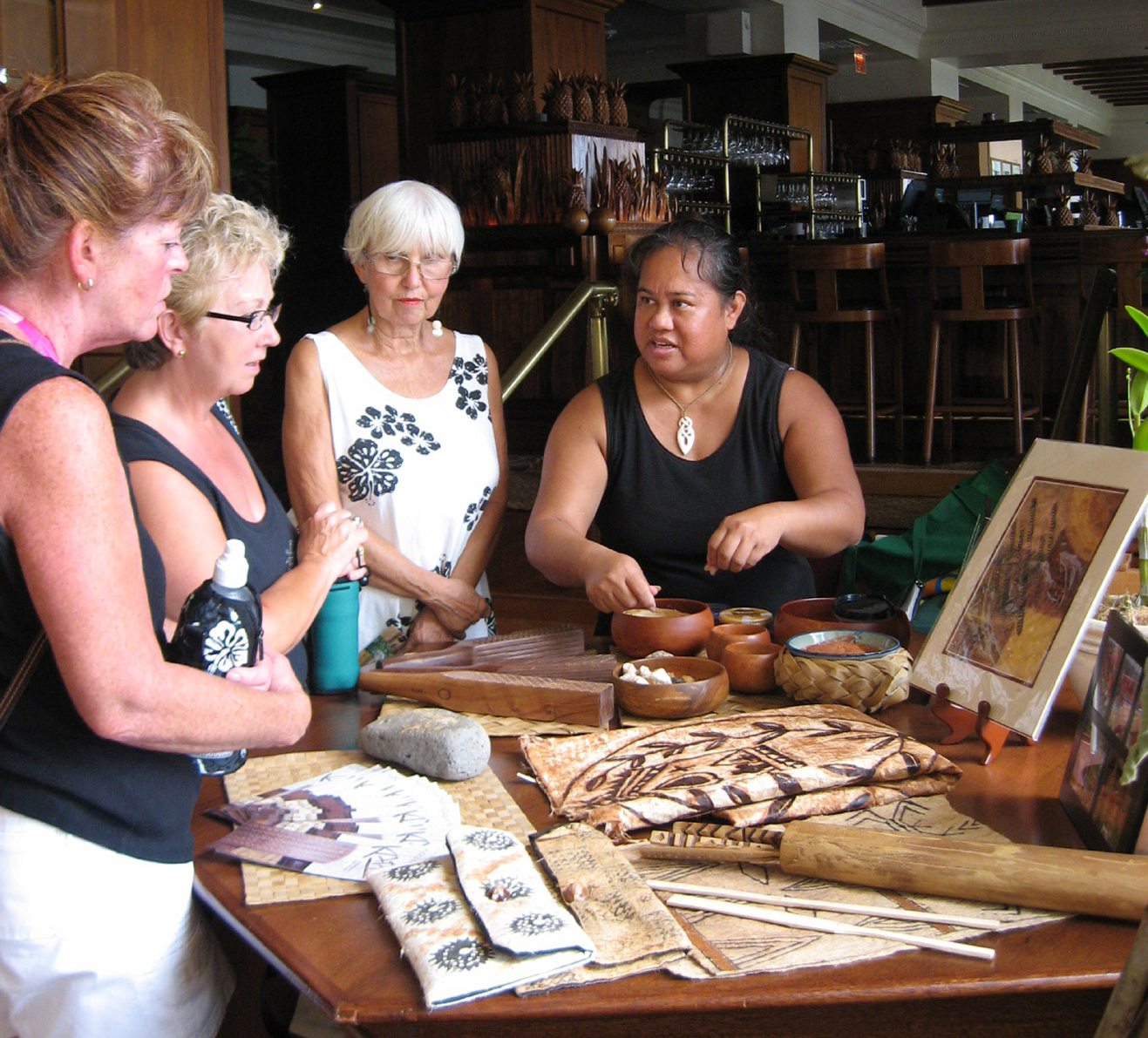 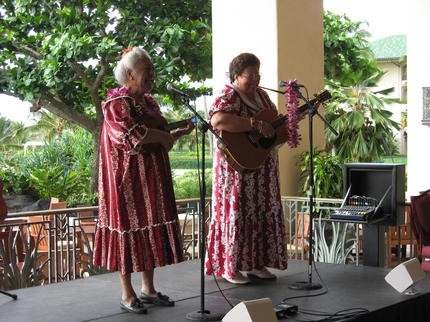